‘It influenced me to sign because I know they are top players’: Nelson Semedo admits Wolves’ Portuguese contingent played a huge part in his £35m move from Barcelona

Nelson Semedo has admitted linking up again with Raul Jimenez and other old pals played a part in his decision to swap Barcelona for Molineux.

Semedo’s £35million switch from the Nou Camp is one of the more eye-catching transfers of the window with the dashing right-back an exciting replacement for Matt Doherty who joined Spurs.

Though living in the Black Country will be different to Catalonia – ‘at least when it comes to the weather,’ he smiles – there are enough familiar faces in the Wolves dressing-room to help him acclimatise. 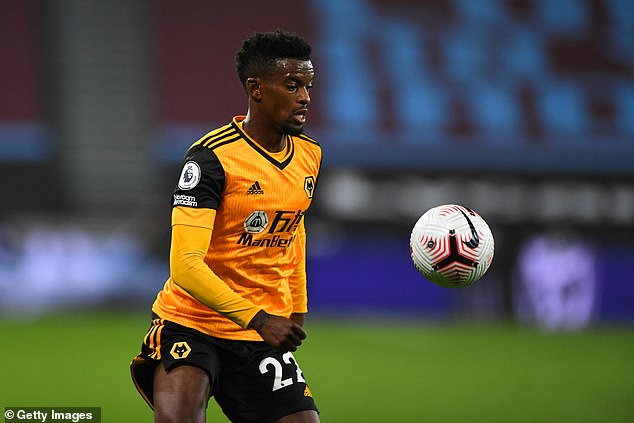 He played alongside Jimenez for two seasons at Benfica and was part of the Portugal side with Rui Patricio, Ruben Neves and Joao Moutinho that won the Nations League last year.

‘We have a big Portuguese representation here which makes the process much easier,’ said Semedo, who faces Fulham on Sunday.

‘It influenced me (to sign) because I know they are top players. I’ve played with them many times in the national team. I was with Raul in Benfica as well and, yes, these people helped me make a decision. 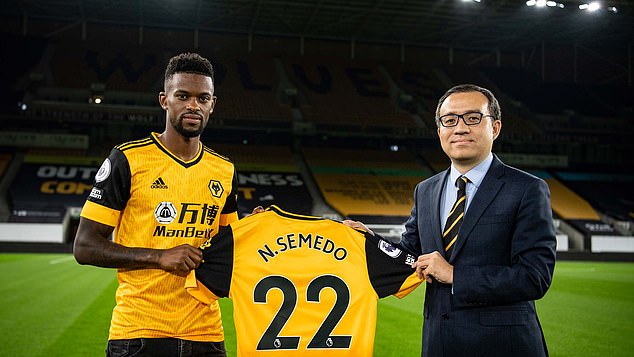 ‘I also know that Wolverhampton is a great team, a very important team in the UK and in Europe as well, where it is growing quite a lot. I felt that Nuno really wanted me here and it is also very important to know that there are people who value you like you deserve.’

The idea of feeling wanted will be helpful to Semedo who was caught up in the civil war at Barcelona and struggled to establish a regular place at the Nou Camp.

Playing alongside Lionel Messi isn’t cause for regret though. ‘Going into the locker room was a dream come true. Those are the players we are used to seeing on television or playing with our PlayStation.

‘I learned a lot and the Tiki-taka style they have at Barcelona. I managed to adapt to it despite being difficult at first.’ 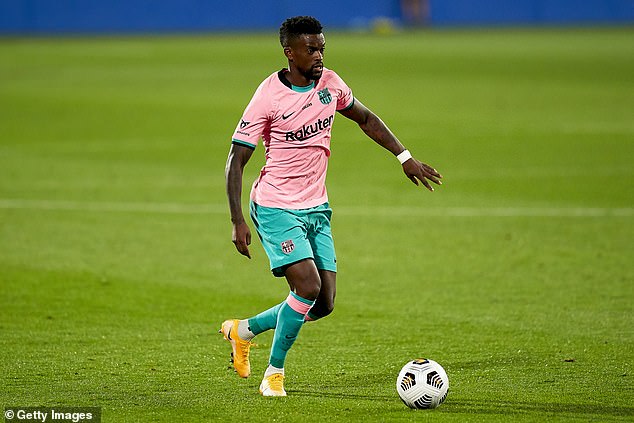