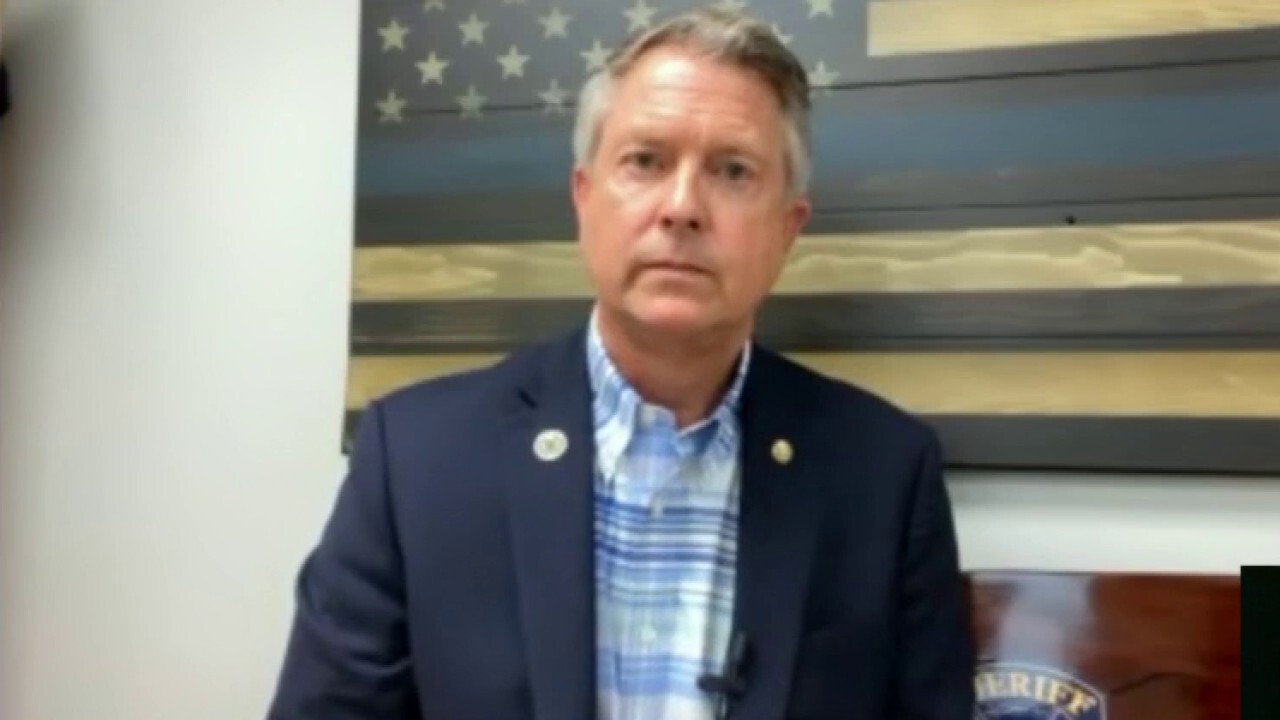 Leadership is the quality I most remember my dad looking for and praising in others, and it is something I’ve always tried to study and emulate in great leaders.

As I sometimes wander the U.S. Capitol looking for solitude and inspiration, I’m struck by one of my favorite paintings hanging in the Rotunda. In this portrait, the artist depicts Gen. George Washington shortly after the Revolutionary War surrendering his commission as an officer. And behind Washington, resting on an otherwise empty throne, are the robes of a king – the robes he declined.

The leadership lesson here is that great leaders don’t seize more power when they see the opportunity.

LIZ PEEK: TROUBLE FOR BIDEN – FROM CRIME TO BORDER SECURITY, HERE’S WHY WHITE HOUSE HAS REASONS TO WORRY

Unfortunately, just over five months into the 117th Congress and after failing to pass several elements of their radical agenda, including their deceptive election overhaul, it appears the power grab Gen. Washington declined is now the majority party’s primary modus operandi. They’ve set their sights on eliminating the filibuster – the most important tool in the Senate, one that requires negotiation and compromise and provides one of the checks and balances in our system of government.

The filibuster has been deployed in the Senate since before the Civil War and requires 60 votes to end debate and move closer to voting on legislation. While opponents have attempted to describe this threshold as a means of obstruction, its primary function is to protect the rights of smaller states and the minority party by forcing both sides of the aisle to work together to overcome the procedural obstacle and come up with long-lasting policies that help all Americans.

President Joe Biden once understood this. In 2005, then-Sen. Biden remarked that “the filibuster is not about stopping a nominee or a bill, it is about compromise and moderation… It does not mean I get my way. It means you may have to compromise.”

The compromise needed to overcome the filibuster also helps maintain certainty for longer periods of time. Without it, we will see tax laws and many other important policies go up and down like a roller coaster, creating uncertainty and making it impossible for long-term planning.

Biden is not the only Democrat who has quickly changed their tune on the filibuster.