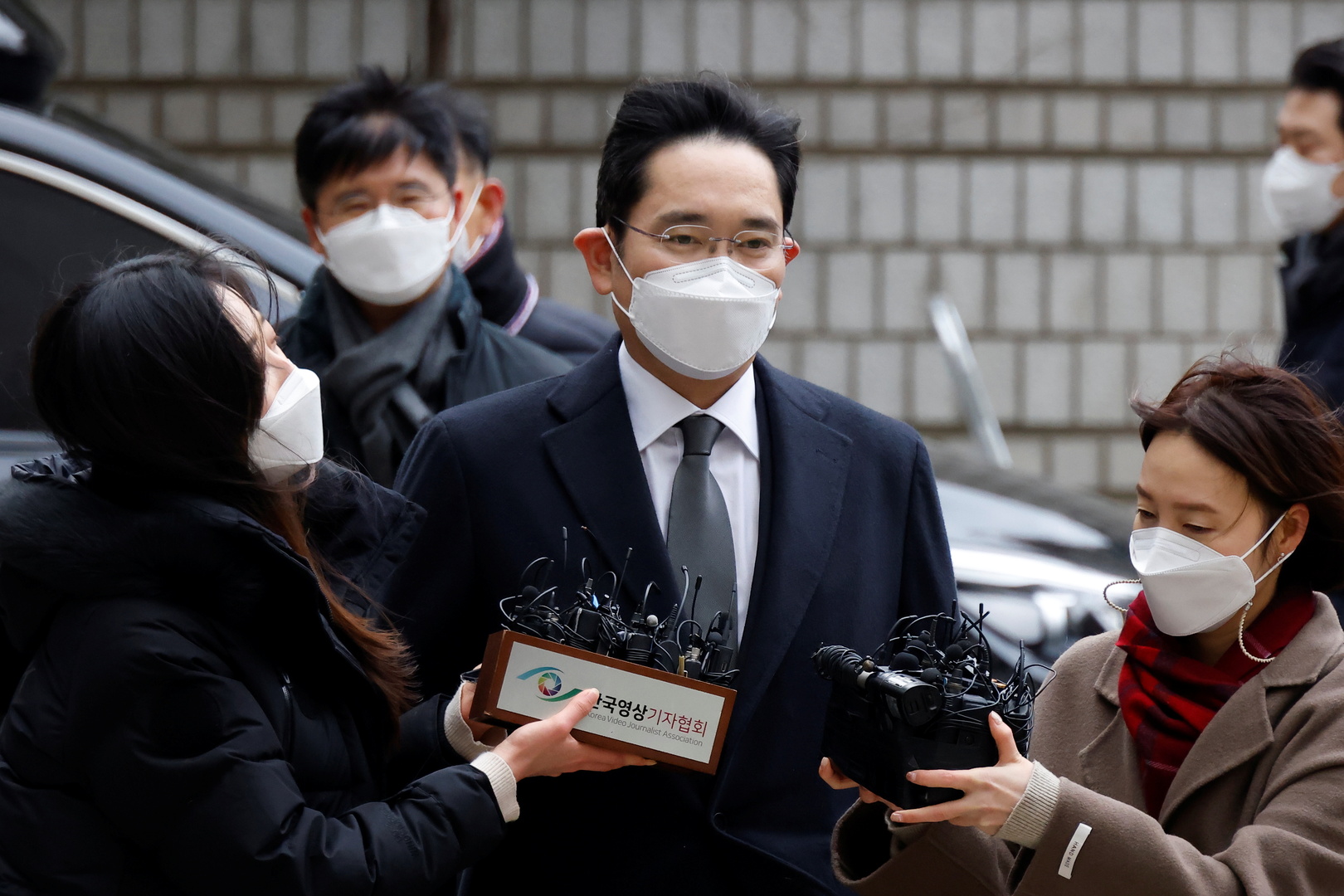 Jay Y. Lee heir to the Samsung tech giant upon his arrival at the Seoul court

On Monday, a South Korean court sentenced “Samsung” heir Jay Wai Lee to two and a half years in prison for corruption, a decision that will have important consequences for his leadership of the global technology giant.

Lee, 52, was convicted of bribing an aide to former president Park Geun-hee and jailed for five years in 2017.

He denied wrongdoing, the sentence was commuted and stopped on appeal, and he was released after spending a year in prison.

With the ruling, it is expected that the year that Lee has already spent in prison will be counted as part of the sentence, which means that he will be imprisoned for an additional 18 months.