Sergio Aguero is ready to offer Manchester City a timely injury boost by stepping up his return from a hamstring injury next week.

The striker suffered the muscle problem during a draw against West Ham last month, his third consecutive start following a prolonged absence with a knee injury.

Aguero has been training alone and is hopeful of returning to sessions with Pep Guardiola’s first-team squad next week. 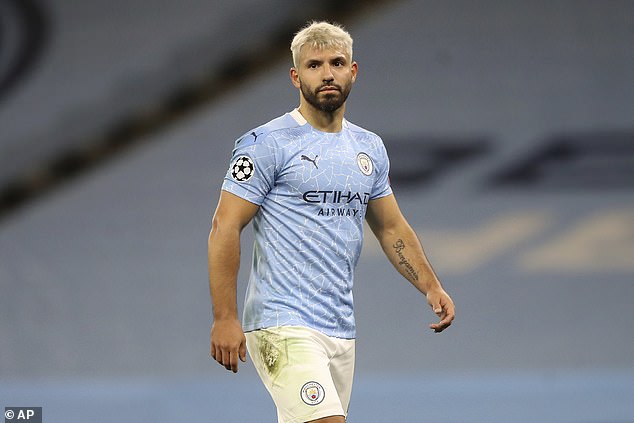 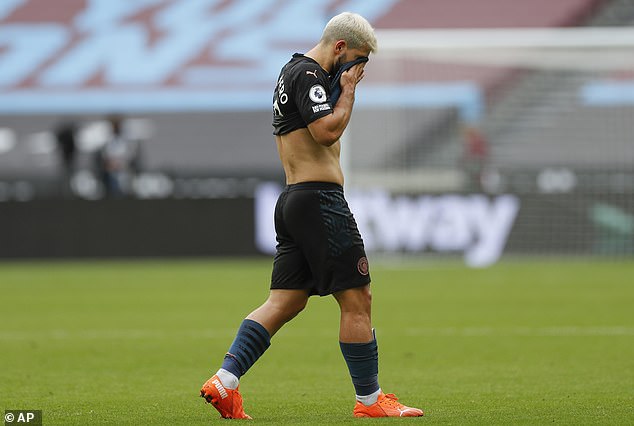 City travel to Tottenham a week on Saturday and are six points adrift of Premier League leaders Leicester City, although possess a game in hand.

The ability to call upon Aguero will give Guardiola much-needed options up front, with City having scored just 10 goals in seven matches so far this term. Only six teams have scored fewer in the division.

The 32-year-old’s minutes will have to be managed, however, given the time in which it takes him to regain match sharpness after time on the sidelines.

Aguero was the victim of Roy Keane’s sharp tongue last weekend, when the former Manchester United captain accused him of returning overweight earlier in the campaign.

Guardiola has admitted that the Argentina international does require a number of weeks to hit his full stride. The City manager had given him an hour’s worth of action in both of previous starts before West Ham in a bid to build up his fitness and planned for similar at the London Stadium. 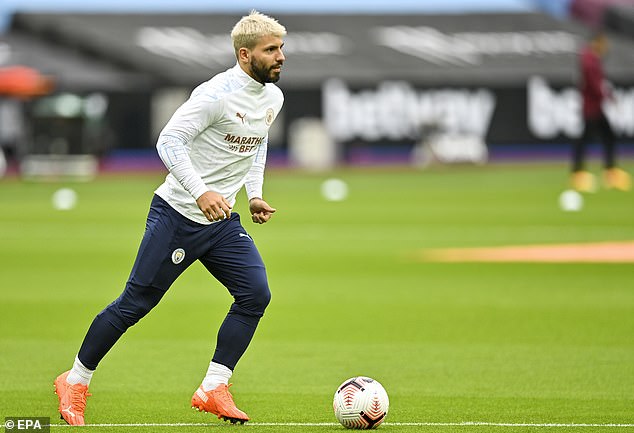 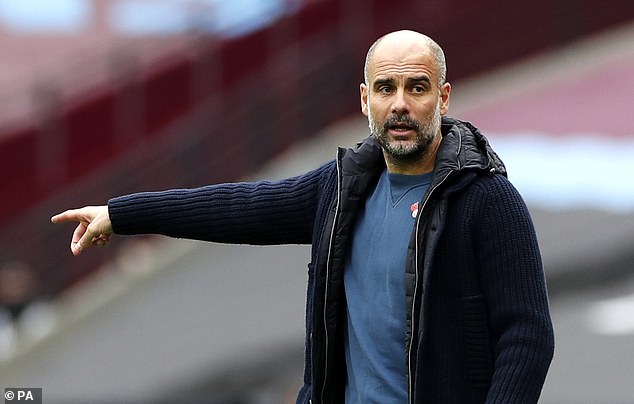 Aguero’s return would be a huge boost for manager Pep Guardiola, whose City side have only scored 10 goals in seven matches this season

Biden Adviser: The Trump administration’s actions toward Iran have not made America safer

Is YOUR child video chatting with strangers?