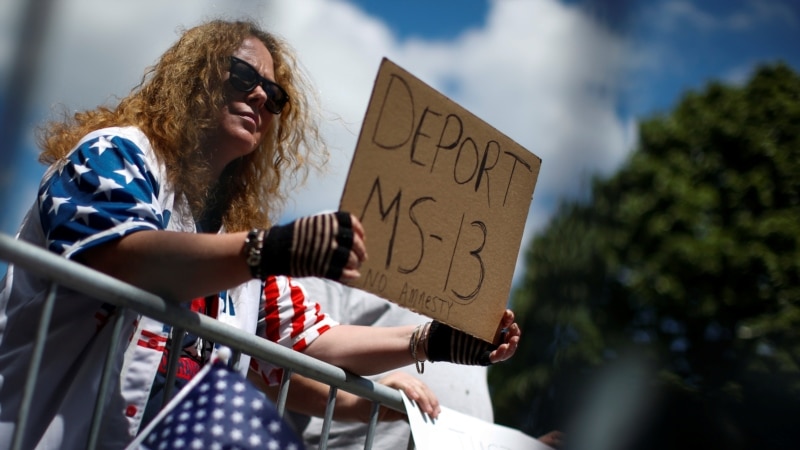 Seven members of La Mara Salvatrucha, also known as MS-13, were charged with the murder of two gang members from rival gangs during an attack at the Beaumont penitentiary in Texas, where they were serving a sentence, the US Department of Justice reported.

According to the indictment, issued by a federal grand jury in the Eastern District of Texas, the defendants participated “in a deadly prison attack on rival gang members on January 31, 2022.”

The seven gang members – five Salvadorans, one Nicaraguan and one Honduran – are in federal custody and their case has been assigned to US District Judge Marcia Crone.

US prosecutors said, through a releasethat the defendants are charged with 15 charges related to the planning and execution of the attack and that, if convicted, they could face the death penalty.

“For the Department, deterring violence between prisons remains a priority,” said United States Attorney Brit Featherston of the Eastern District of Texas, quoted in the note, who also added that “any prisoner who causes physical injury to another, whether inmate or employee of the penitentiary, will be judged with all the law.

For his part, Mark Dawson, special agent in charge of Homeland Security Investigations (HSI) in Houston, emphasized that these criminal groups “are a significant threat” to the national security of the United States.

Las Vegas Teen Accused Of Attempting To Murder His Teacher