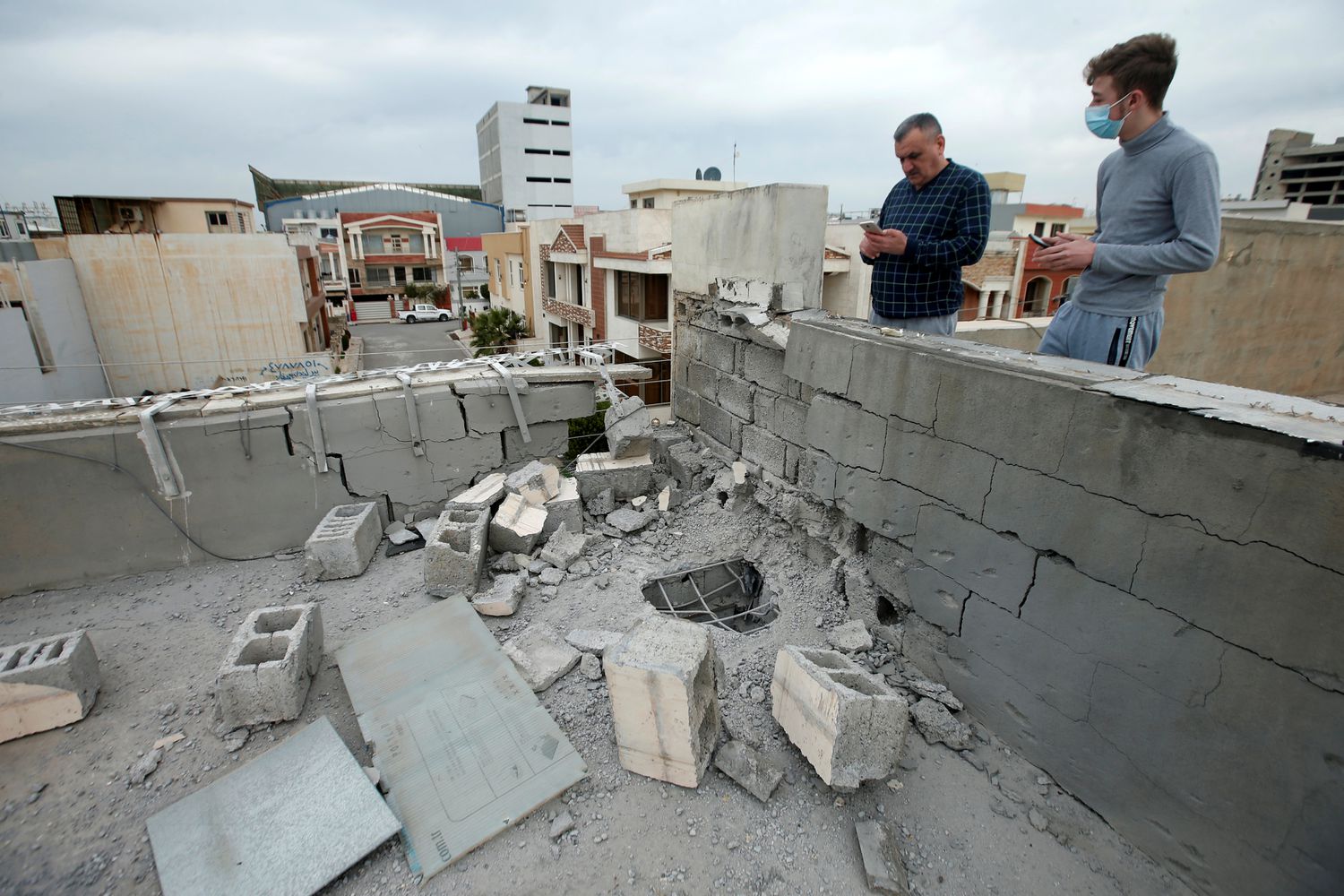 Several ballistic missiles from Iran have hit near the new US consulate that is under construction in the town of Erbil, the capital of Iraqi Kurdistan, sources from the Joe Biden Administration have confirmed. The attack comes just as Washington is trying to hammer out a deal to revive the 2015 pact with Tehran that cuts Iran’s nuclear program.

The attack has not caused any fatalities or injuries, and at the moment the target of the missiles is unknown, the US State Department reported on Saturday. Those same sources pointed out that this action with at least half a dozen missiles could have been retaliation for an Israeli air strike last Monday in Syria that killed two members of the Iranian Revolutionary Guard.

The Iranian Foreign Ministry spokesman said after that bombing that he would take steps to make Israel pay for what it had done. Israel has been carrying out airstrikes against Iranian-backed militias and Iranian personnel in Syria to prevent the Ayatollahs’ regime from transferring weapons to Hezbollah, the Lebanese terror group, the daily reports. The Wall Street Journal,

“We condemn this intolerable attack and this display of violence,” a State Department spokesman who asked to remain anonymous said in a statement sent to the Efe news agency. For his part, the governor of Erbil, Omed Khoshnaw, said it was not clear “if the target was the US consulate or the airport,” where a base of the international anti-jihadist coalition is located.

The local television station Kurdistan24, whose studios are near the new headquarters of the US consulate, published images of its damaged offices on its social networks, with parts of the roof collapsed and broken glass. The Erbil Ministry of Health assured that there were no casualties from the attack, while the airport indicated that it was not damaged or had to interrupt flights. Iraq suffers frequent attacks with rockets or armed drones, mainly against US interests and troops from the international anti-jihadist coalition, which Washington attributes to pro-Iranian Iraqi factions.

Time change 2022 in the US: when does the clock change? Is it late or early for daylight saving time?

NBA: What the Warriors were missing! Klay Thompson recovers his powers: 38 points, 17 in a quarter with 5 triples…

NBA: What the Warriors were missing! Klay Thompson recovers his powers: 38 points, 17 in a quarter with 5 triples...