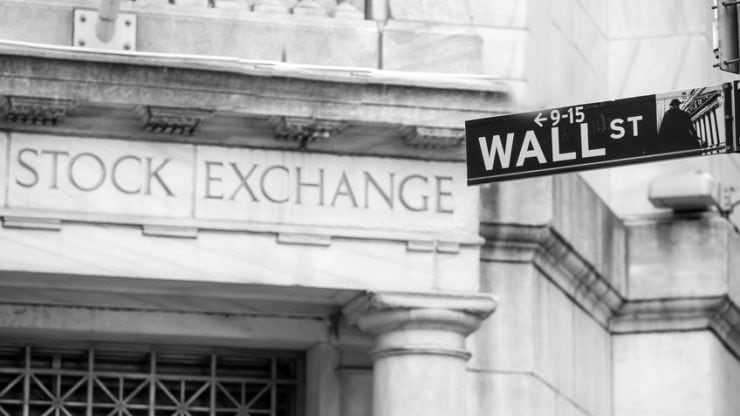 The S&P 500 Financials is up more than 5.0% since last Tuesday, but Boston Private’s Shannon Saccocia is convinced that the momentum will not sustain in the upcoming months.

Saccocia picked industrials, technology, and healthcare as the top three sectors she expects to outperform in the fourth quarter. On CNBC’s “Halftime Report”, she said:

At the end of 2019, financials were supposed to be the breakout; they were supposed to lead the value rotation. We’ve been waiting for it. I don’t think the momentum is sustainable because these companies are disconnected from the benefit of the yield curve.

Saccocia rates financials at “equal weight”. So, she expects the sector to remain “fine” but not lead the way in Q4.

Najarian expects rates to move higher but says it’s unlikely that financials will be the primary beneficiary since they’ve already had their move up. He said:

Look at JPMorgan, for instance. It’s up 31% this year versus 20% for SPX. So, in the fourth quarter, I think JPMorgan will get beat by the likes of energy companies because demand is up there like crazy and production has not kept up.

Najarian, however, is still “overweight” on the banking space for the fourth quarter but expects energy and tech to be a better bet for investors.

Pro: Robinhood is training people to see the stock market as a casino

Robinhood Markets Inc (NASDAQ: HOOD) claims to be an industry disruptor as it democratized finance for everyone, but the...