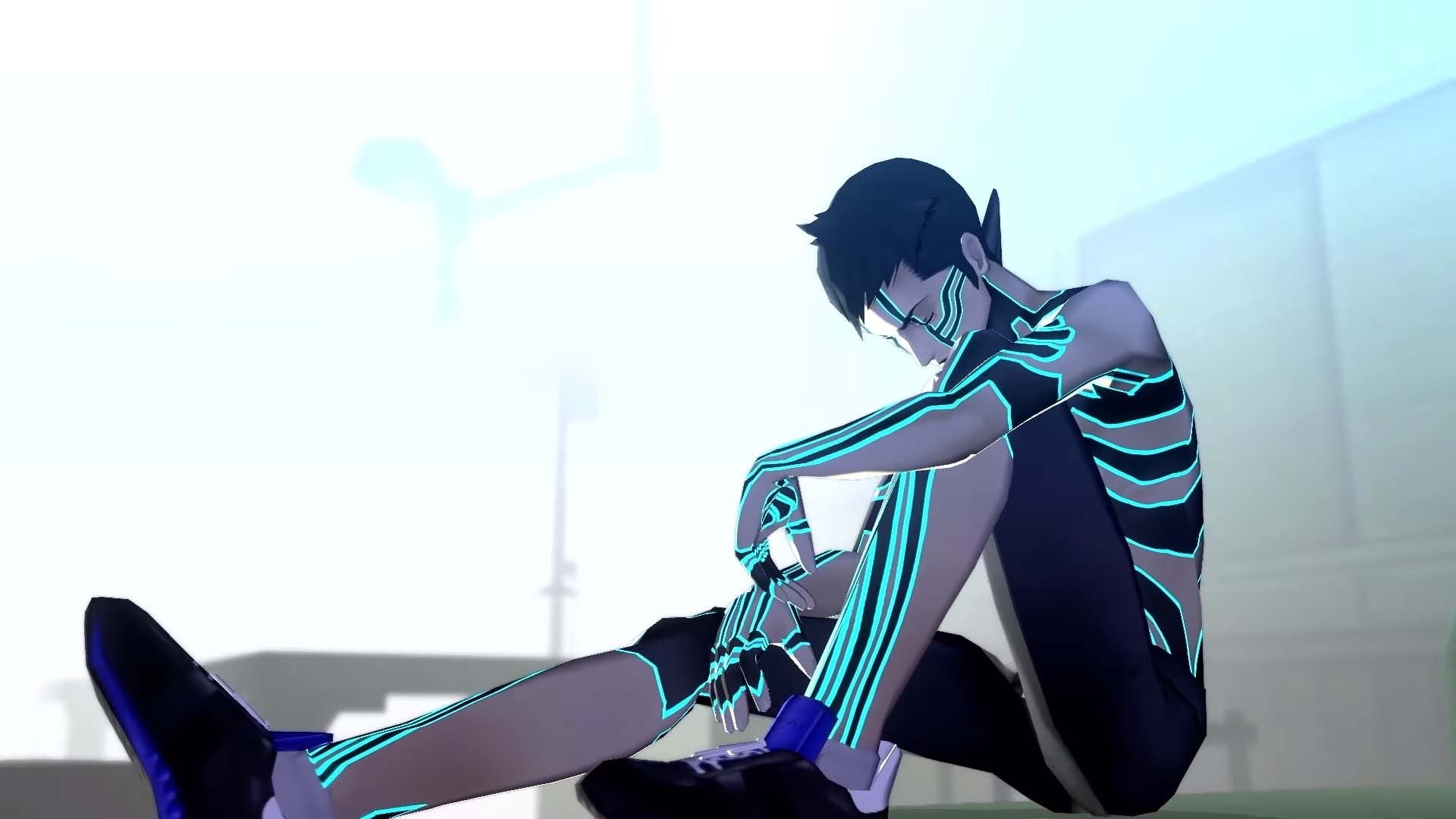 “I think Atlus as a whole is perceived as its own genre – our fans seem to be Atlus fans as a whole,” Yamai said, noting that thanks to the popularity of the Persona series outside Japan, “our fan base has grown a lot more”. More fans means more expectations, which the developers are all too aware of.

“We felt that we needed a mode that lots of different people can play,” Yamai said. He admitted that the game, which was well-received in each territory, had a reputation for being difficult. “When we were developing the original, it was a different era, and with the turn-based battle game system at the time, there had to be a certain extent of difficulty which created tension,” he said.

Sixteen years later, there are more player motivations to consider. “There are those who enjoy the high difficulty battles, and those who want to finish those parts as quickly as possible and follow the story; there are also multiple endings to the story, so there are people who want to check the different endings,” Yamai said. “We wanted to make the difficulty easier so people can play it by being able to clear the story small amounts at a time.”Yamai recognizes that tinkering with an old game, particularly one that already has an established following and fans, is not easy. “I feel like many games have an intrinsic feature that makes them unique and attractive which shouldn’t be changed,” he said. However, he also knows he cannot treat video games as immovable objects in history and ignore the needs of modern players, adding, “the world is also constantly evolving”.

Yamai explained that Atlus actively seeks feedback from players, which informed their work on this new version of the fan favorite. “Every year, Atlus holds a survey among our players, and of course we read through all of their responses,” he said. All that interest in a remaster meant the team knew they had a challenging balancing act ahead of them. “We wanted the concept to respect the original work and not change so much of the gameplay, but at the same time, ensure that it doesn’t seem out of place, and keep evolving those parts,” he said.

The optional Merciful Mode isn’t the only change coming to Shin Megami Tensei III: Nocturne; some dialogue has been rewritten, and nearly every character and spirit will now be voiced. Yamai said the remaster project has been in the works for “about two years” and that development has been completed. “It went even bigger than what we had in our minds as we received so many messages about the game,” he said. “For these reasons, we might not be able to answer everyone’s wishes, so I’m sorry about that.”Ultimately, despite its nature as a remaster of a title originally released in Japan in 2003, Yamai hopes it will appeal to more than just Atlus fans or retro game enthusiasts. “It really doesn’t feel like an ‘old’ game,” he said, “It’s something that never gets old, and because of how difficult our current situation with the world is, the story might feel even more relatable.”

Yamai closed the interview on a speculative note: “I think it would be very interesting for people to play it as a brand new game, so I hope that you look forward to it.”

Cryptos Set Forth a Tough Contest for the USD- Who Will Succeed?

Strictly Come Dancing: How do you film during a pandemic?

Strictly Come Dancing: How do you film during a pandemic?