Shopper can’t believe the size of her Kmart package

Safety first! Shopper is left in hysterics after the single bath bomb she ordered from Kmart arrives in a MASSIVE cardboard box filled with bubble wrap

An Australian woman has been left in hysterics after she was delivered a single bath bomb from Kmart in a huge box.

The woman from Sydney posted photos of the delivery which came on Thursday – laughing at the amount of packaging.

Not only was the box huge, but it was filled with bubble wrap.

‘So glad my bath bomb arrived safe and sound,’ she said. 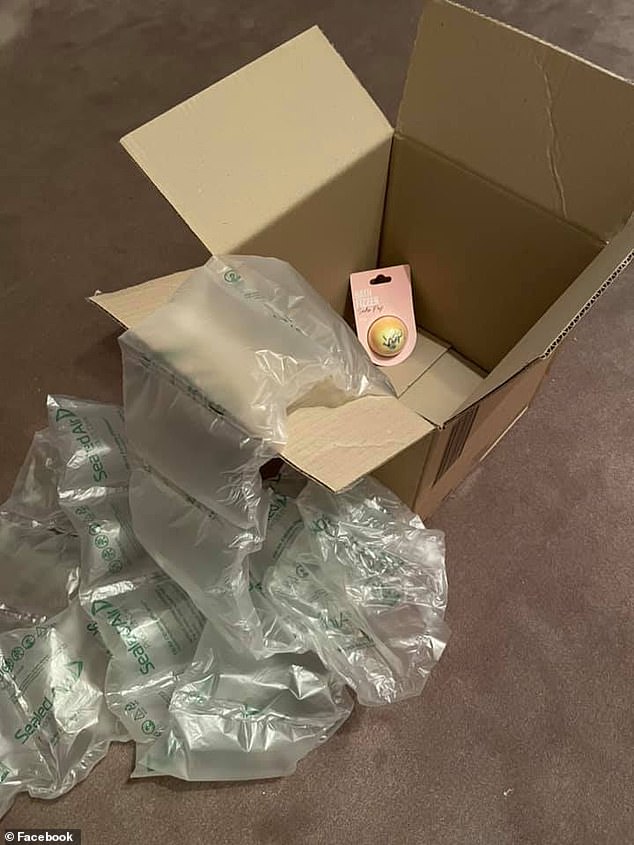 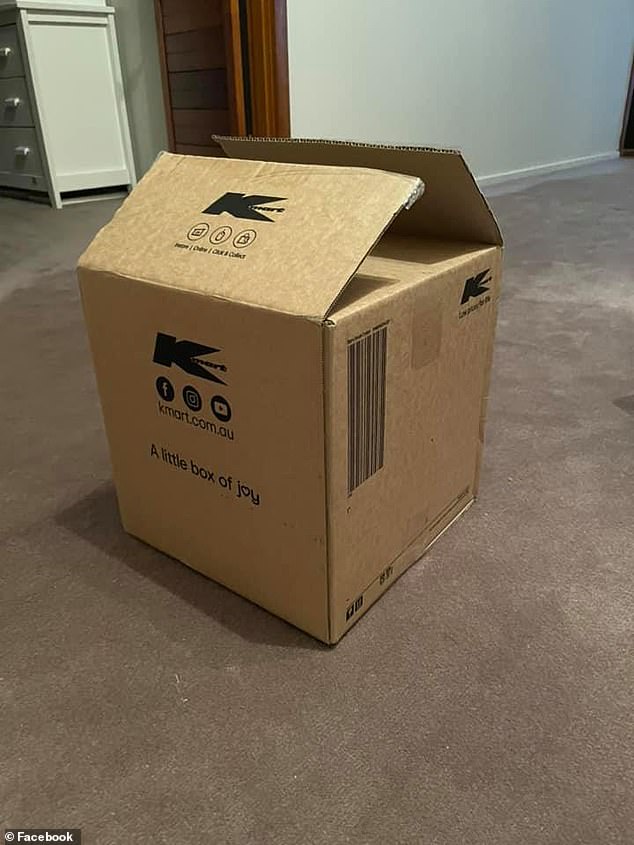 The giant box was impossibly light when it arrived. It contained just one bath bomb

But according to comments on the post the popular retailer is known for sending their parcels in crazy packaging.

‘My daughter got a box like that with one pen in it,’ one woman said.

Others claimed to have giant boxes delivered with earbuds, ‘a few baubles’, a wire hook and a lipstick.

Some people felt for the delivery driver.

‘I bet the person who delivered that braced themselves to pick it up then got a shock,’ one woman said. 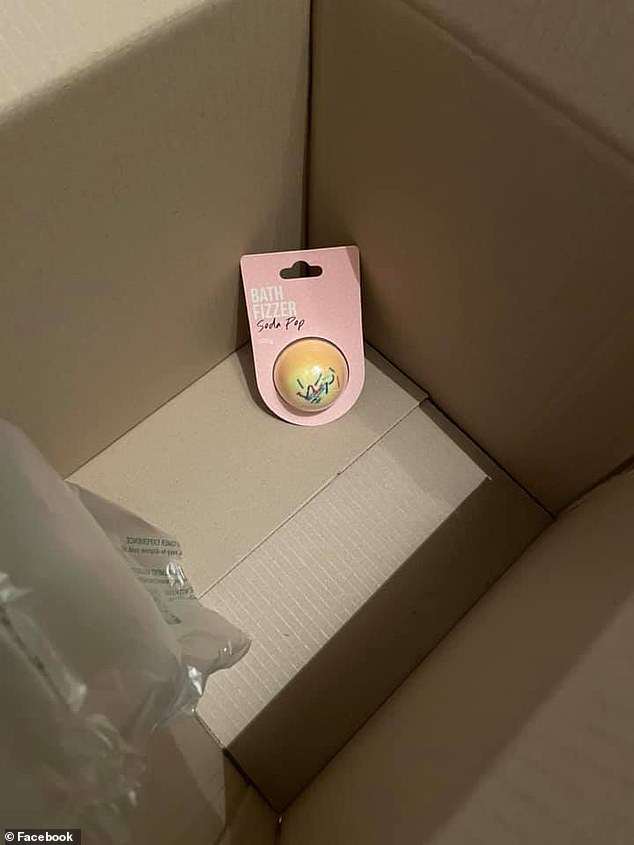 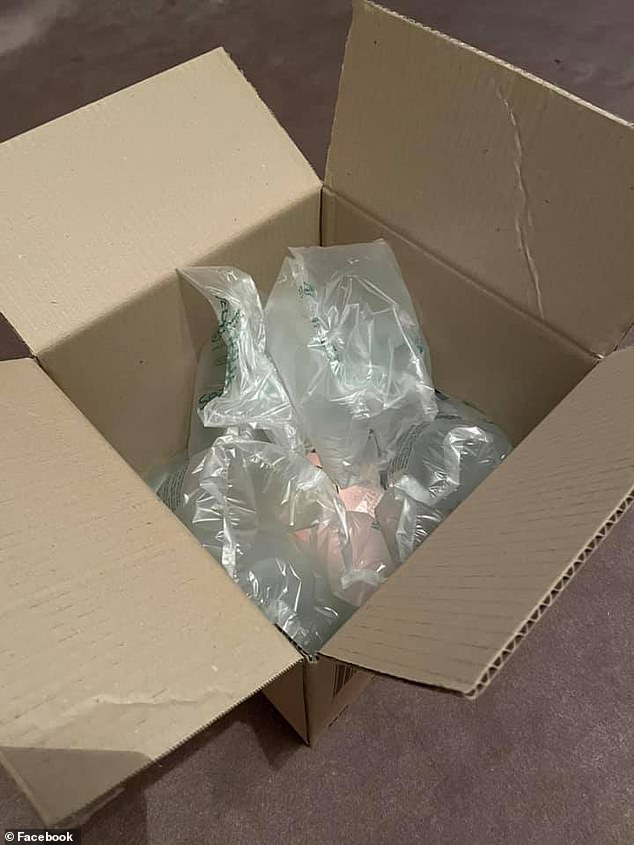 Some joked about how the woman would have felt when it arrive.

‘I bet your first thought was oh no what else did I order,’ laughed one woman.

Most people commented on how it was a ‘disgusting’ waste of packaging and wanted to know why Kmart continues to send small items in large boxes.

Talented TikTok users are creating a Ratatouille musical from scratch

Manchester City were made to wait to be crowned Premier League champions after losing 2-1 at...