A furious shopper allegedly punched a security guard in the face after he was told he had to wear a mask into a shopping centre after a coronavirus outbreak.

The 47-year-old man walked into a shopping centre in Lismore, near Byron Bay on the NSW north coast, about 12.40pm on Thursday.

He was stopped by a security guard and offered a free mask to wear inside, but instead allegedly punched him in the face. 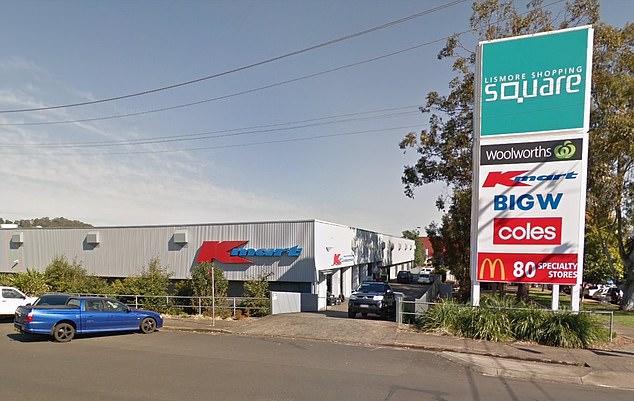 The man allegedly continued to punch the guard in the head causing bystanders to rush to the worker’s aid.

The man refused to calm down, punching several people in the head and chest – one of which was left battered and bruised, police alleged.

Police were called in and tried to take the man into custody – at which point he allegedly kicked a senior constable in the face and chest.

Pepper spray was used to subdue the enraged man and he was arrested and taken to Lismore Police Station where he allegedly bit an officer on the hands and wrist.

The officer was treated at Lismore Base Hospital.

He was remanded in custody to face Lismore Bail Court on Friday.

On top of the charges, he was also fined $1,000 for not complying with the public health order in place on the north coast mandating mask wearing. 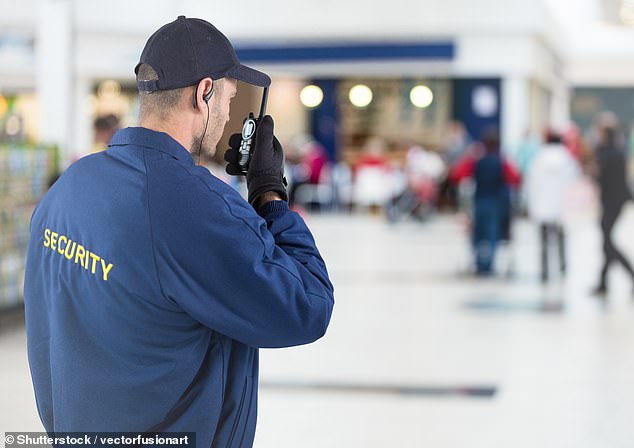 More local venues have been added to the growing list of potential exposure sites after being attended by the infected case last Saturday.

Anyone who visited a retail or takeaway outlet on Saturday March 27 between noon and 4pm in Lawson, Jonson, Browning and Fletcher streets has been ordered to get tested immediately and self-isolate until they return a negative result.

They must then continue to monitor for symptoms and if they appear, isolate and get tested again.

Until at least Tuesday, home gatherings will be limited to 30, the ‘four square metre’ rule reintroduced in indoor public setting and masks mandated in some settings.

Which prime minister didn’t enjoy life at No 10?