Silent Hill and Gravity Rush Creator’s New Project Will Be a Horror Action-Adventure Game, Aiming for 2023 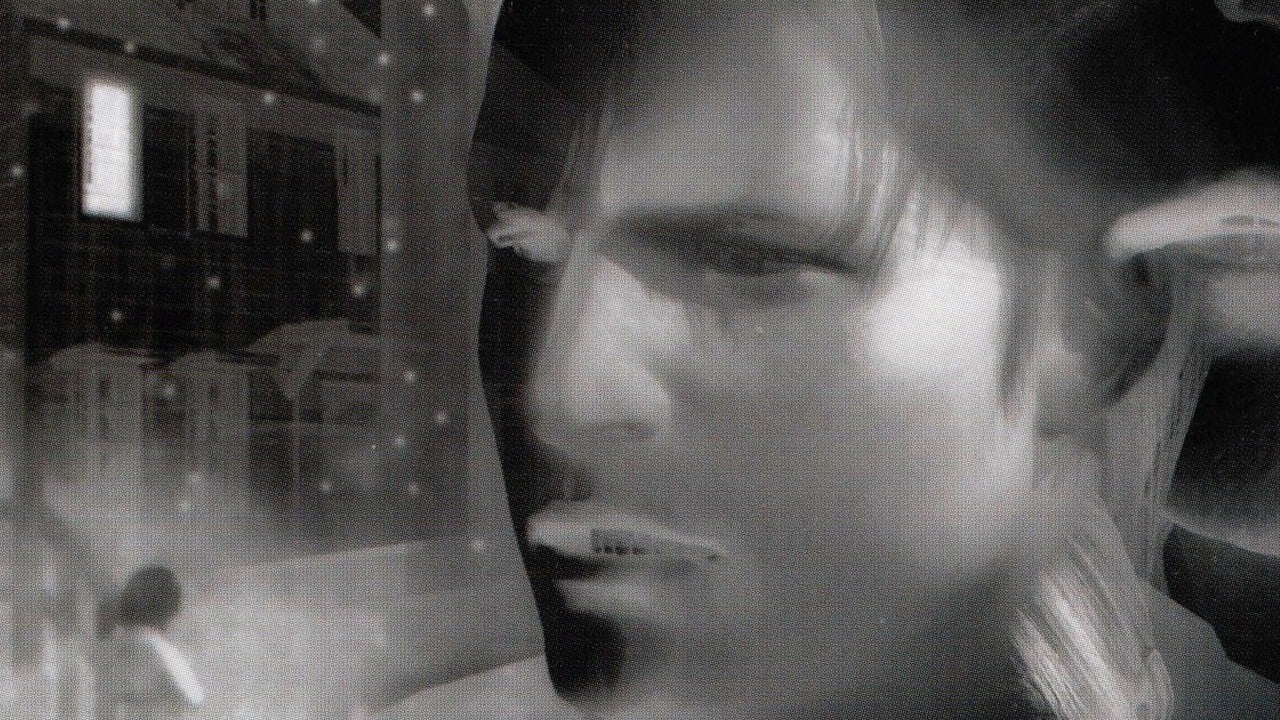 Silent Hill and Gravity Rush creator Keiichiro Toyama has shared some details of the upcoming debut game from his new studio, which will be a horror-themed action-adventure, aiming for a 2023 release, that will appeal to Toyama’s fans.

Toyama’s Bokeh Game Studio was founded on August 13 and announced publicly in December. Speaking with IGN Japan, the acclaimed developer explained that he is working on “an action-adventure game that will appeal to fans of my previous work”. He explained that the game will include “battles and story elements” in the kind of richly authored worlds you might recognize from his games at Sony’s Japan Studio and Konami.

When pressed on whether this new title will lean more toward the horror themes of Silent Hill and Siren or the cuter anime-styled paranormal setting of Gravity Rush, he explained, “If anything, this will be more of a horror-oriented game. But we will focus on making this a broader entertainment experience, rather than a hardcore horror game.”

While Toyama has been a first-party Sony developer for the past 20 years or so, he said that this new game will be a multi-platform release. “We are developing with PC as the lead platform, but we hope to release the game on as many console platforms as possible,” he said.

Have you played Silent Hill?

The new title is being developed by a “fairly large” team, and Bokeh cofounder and producer Kazunobu Sato explained that they are still in the early stages of development, with an estimated target release date of 2023. “We’re just entering prototype development, and development will probably take nearly three years. So we hope to get this game into your hands in about three years from now.”

Regarding the studio’s foundation, Toyama explained that a combination of remote work during the COVID-19 pandemic and turning 50 prompted him to think about his future, and to answer the beckoning call of independence. He turned to longtime collaborators Sato (producer on the Siren series and The Last Guardian) and Junya Okura (lead level designer on the Siren and Gravity Rush series, whom Toyama credits with giving shape to his gameplay ideas), and the three Japan Studio colleagues set up Bokeh Game Studio together, with Toyama as Creator, Sato as Producer and Okura as Game Director. They initially considered creating smaller mobile games, before eventually building up a team of “mostly veterans” to increase the scale of their ambitions.

“I took a lot of inspiration from genDESIGN,” said Toyama, referring to the studio founded by Ico creator Fumito Ueda, who was yet another Japan Studio alumnus. “Ueda told me so much about his experiences that it inspired me to follow suit.”

While Bokeh’s first game may be a way off, Sato and business development manager Yohei Hart (also ex-Japan Studio) promised that the studio’s newly launched Twitter account and Facebook account will show peeks behind the curtain as the team progresses with development. “When you work at a major studio like Japan Studio, there is a limit to what you can share publicly, so now that we are free from those restraints, we’d like to take the opportunity to share as much as we can … so that the audience can see how the game comes together over time,” explained Sato. “We hope it might help people to not forget about us.”

The Best PS1 Games Ever

Daniel Robson is Chief Editor at IGN Japan – and (full disclosure) also worked for a spell at Sony’s Japan Studio. Follow him on Twitter here.

Football and dementia: Group of ex-players and politicians call for urgent review

Football and dementia: Group of ex-players and politicians call for urgent review