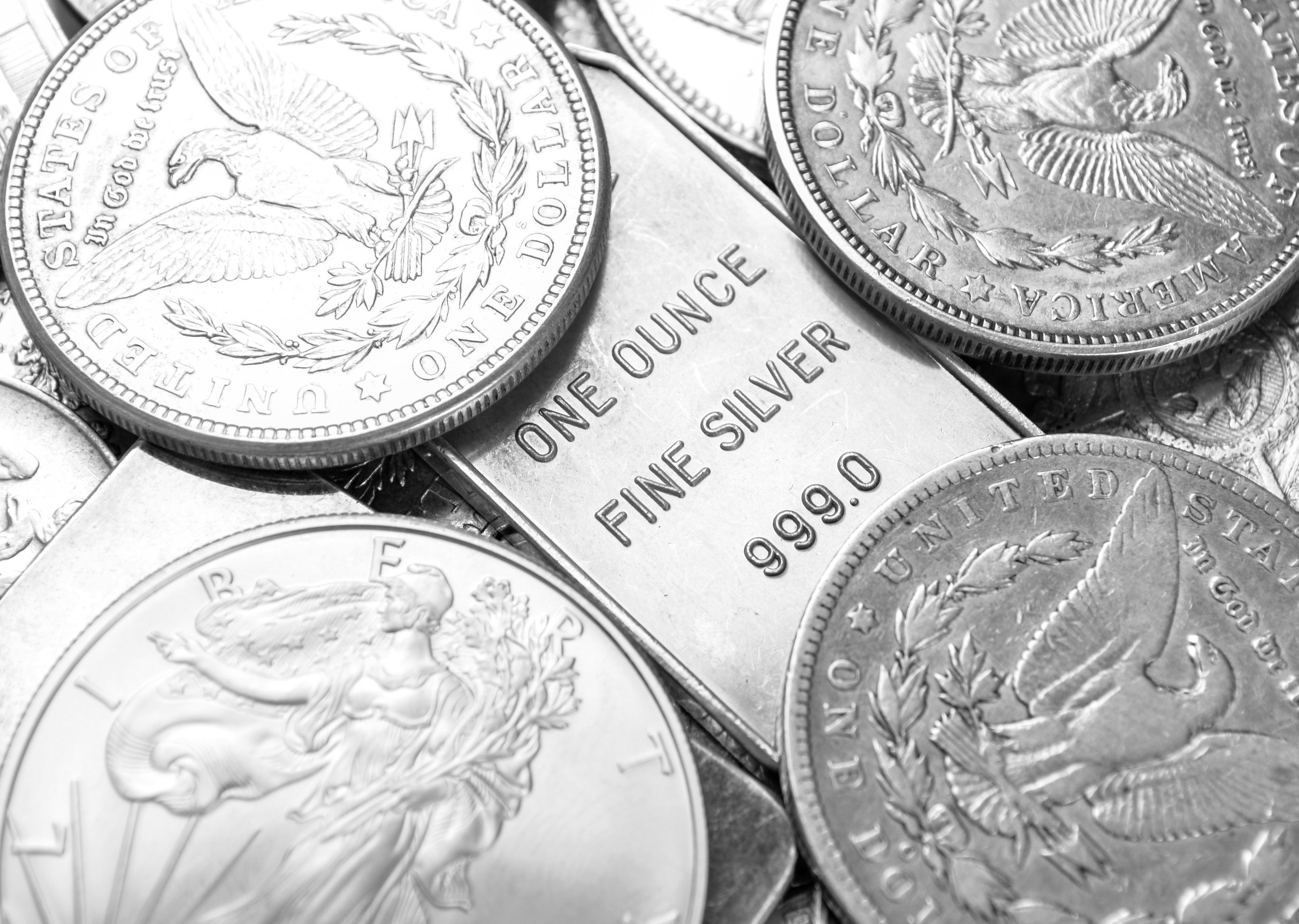 Silver price is hovering near its highest level since August 2021 as investors reflect on the global economy and the surging inflation. It is trading at $25, which is about 16% above its lowest level since October.

There are indications that the global economy is doing well although there are some key risks. For example, data published this week showed that the unemployment rate in the UK dropped to the lowest level since the pandemic started. Additional data revealed that the country’s inflation surged to the highest level in more than a decade.

In the United States, data published earlier this month showed that the country’s unemployment rate fell to 4.6%. This was the lowest point since the pandemic started. The country is also experiencing full employment, which is defined as a period when the unemployment rate falls below 5%.

The economy is adding more jobs while vacancies remain high. Notably, the great resignation is going on, which is a positive sign about the economy. Most importantly, inflation has soared to the highest level in more than 30 years. US retail sales have also held steady. These are signs that the American economy is doing well.

At the same time, the Biden administration has signed the giant $1.2 trillion infrastructure package. And there are signs that the administration will get the votes it needs for its social spending program. These are bullish signs for the silver price.

However, there are some key risks. For one, countries in Europe like Germany are seeing a fourth wave of the pandemic. The same is true with some Asian countries like China.

Therefore, while silver price will keep rising because of its role as an inflation hedge, there is a likelihood that low industrial demand will affect the price.

On the daily chart, we see that the silver price found a strong support at $21.65. The metal struggled to drop below this level several times since September last year. It has jumped by more than 14% from this level.

At the same time, silver has jumped above the 25-day and 50-day moving averages (MA). The Relative Strength Index (RSI) has been rising.

Therefore, there is a likelihood that silver will keep rising as bulls target the key resistance at $28.90, which was the highest level in May this year. It is about 15% above the current level.

The post Silver price prediction: ripe for a 15% jump appeared first on Invezz.