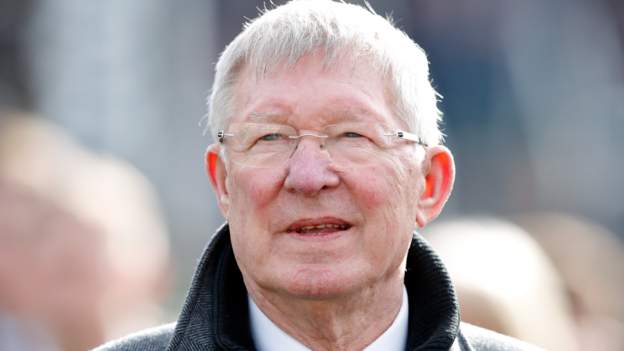 Ferguson made the admission before the release on 27 May of a new film, Sir Alex Ferguson: Never Give In.

In the film, directed by his son Jason, Ferguson recounts his life stories on and off the pitch.

It covers his playing days in Scotland and his trophy-laden management career with Aberdeen and Manchester United.

“Losing my memory was my biggest fear when I suffered a brain haemorrhage in 2018,” said Ferguson, 79.

“In the making of this film, I was able to revisit the most important moments of my life, good and bad. Having my son Jason direct this film has ensured an honest and intimate account.”

Ferguson, who retired from management in 2013, had emergency surgery for a brain haemorrhage on 5 May 2018 and was in intensive care for several days at Salford Royal Hospital.

The film, which will be shown in cinema and on Amazon Prime, includes previously unseen archive footage as well as testimonies from his wife Cathy and three sons.

His former players Eric Cantona, Ryan Giggs and Gordon Strachan feature in the film, as does Archie Knox – who worked as his assistant manager at both Aberdeen and Manchester United.

He then went on to become the longest-serving manager in Manchester United’s history, winning 38 trophies in 26-and-a-half years, including 13 Premier League titles and the Champions League twice.

Why are ethnic minorities over-80 less likely to get COVID-19 vaccine in UK?

Why are ethnic minorities over-80 less likely to get COVID-19 vaccine in UK?