SIR CLIVE WOODWARD: Sunday’s final feels like a lose-lose for Eddie Jones and England… beating the much-depleted France won’t receive much credit, but they’ll get plenty of stick if they play badly and lose

It’s been a lively week of argument and debate about how the game is being played and coached, and ends on a contentious note on Sunday when England take on a heavily depleted France side.

I have sympathy for Eddie Jones because you want to be playing your best side against your opponents’ best side. 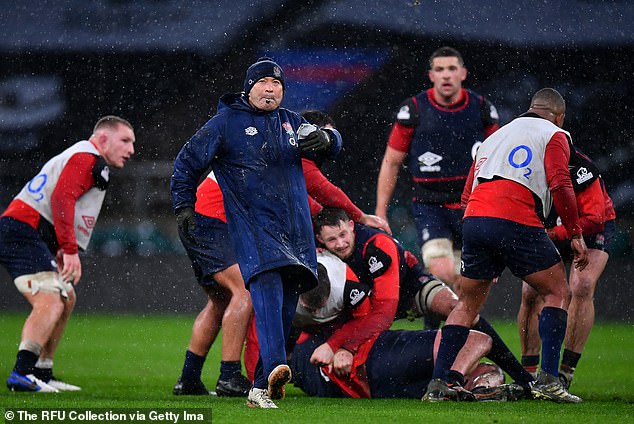 It devalues the game and does not reflect well on the sport. It can also put you out of kilter mentally as it can be difficult not to drop the intensity.

So this, potentially, is a lose-lose situation given France’s team will effectively be a mix of their second and third XVs. England will be expected to win comfortably and receive little credit for doing so. Yet if they play badly or lose, they will get plenty of feedback!

France are one of four teams in the world — along with New Zealand, South Africa and England — whose back-up side is not that much weaker than their first-choice one. This squad is still packed with incredible talent, some of whom will be fully fledged members of the team at the next World Cup. 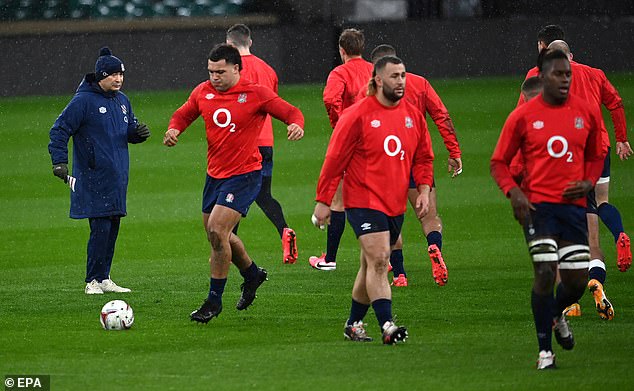 If this France side click, they could really turn it on. In contrast to England, they have absolutely nothing to lose.

I believe the England pack will be far too strong and organised, though. They have too much firepower to bring on in the final quarter to allow a shock France win.

The French will be praying England give up most of their possession with bouts of box-kicking — so that’s what England shouldn’t do! Ensure victory by being ultra-positive and attacking.

Although a fair few of the France side played against the Italians, their defence was virtually untested in that game. If England really stretch the France defence and go at them with pace from the off, it could blow apart quickly. 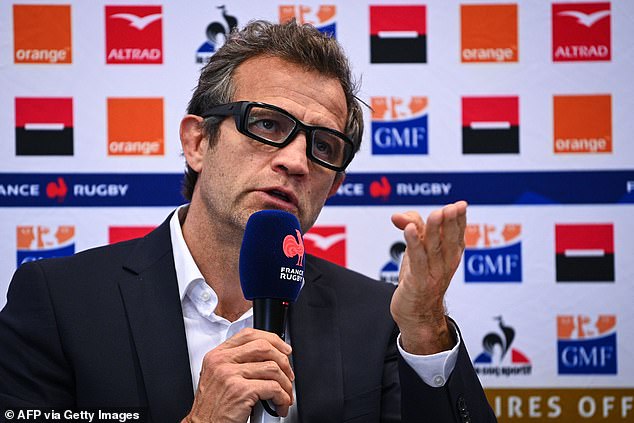 There are some France players we need to look out for, though. Killian Geraci is expected to become one of their great locks — big, athletic, skilful and combative — and is joined by fellow Junior World Cup winners in flanker Cameron Woki, a wonderful lineout operator, and Toulon fly-half Louis Carbonel, who begins on the bench.

They would be starting for most Test teams around the world — as would Sekou Macalou, a predatory flanker and another who begins the game on the bench.

Hopefully they will conjure up some moments to remember, but ultimately I don’t see them seriously inconveniencing England.