I often said when I was in the hot seat of international coaching that ‘any fool can criticise and many do’. Writing this piece does not come easily, but enough is enough.

Rugby has become the most exasperating, infuriating, frustrating and, occasionally, completely unwatchable game.

And yet I’m still looking forward to England’s tournament decider against France on Sunday regardless of whether the French send their 1st XV or 2nd XV. 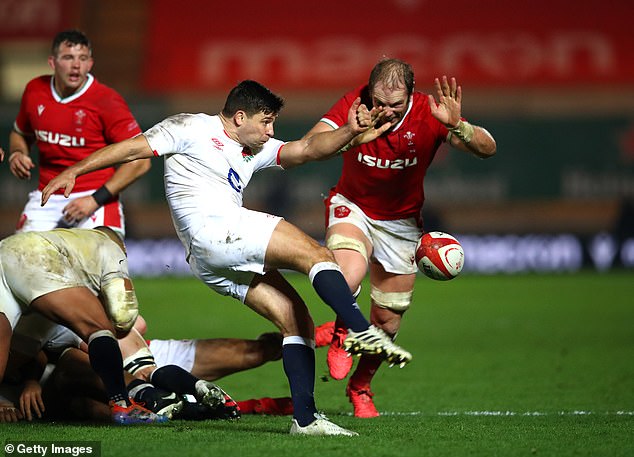 It’s the hope that kills you. The hope that players you know to be extremely talented break free of the shackles and express themselves properly rather than play like pre-programmed robots kicking the ball endlessly and aimlessly.

Kicking should always be part of the game — but only part. If it takes over to the extent we are seeing, it’s not rugby any more. It’s just as well there are no crowds because by midway through the second half they would be voting with their feet.

It’s killing the game and is a huge turn-off for any casual sports fan who has turned to rugby during this year of the lockdown.

We live in the era when new coaches and youngsters like to slavishly copy what they see on television. An entire generation of kids are growing up thinking this is how you play the game.

The faithful will keep watching and hoping for something better because we know how great a game rugby can be. But I fear we are a dying breed and that should worry those in charge. 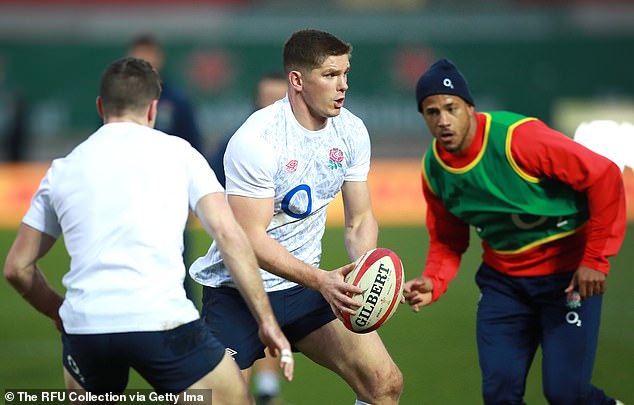 Kicking should always be part of the game, but only be part of it, otherwise it takes over 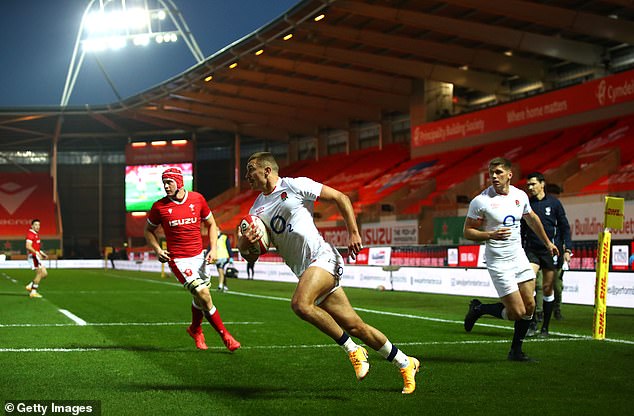 It says everything that the cause of most excitement for players these days — the shouting, hollering, fist pumps and gestures to the opposition — comes after a turn-over from the so called jackal or when a team ‘win’ a scrum penalty. These are big moments, no question, but they don’t warrant such theatricals.

The art of fast-paced, total rugby is diminishing and with it the chance to witness attack and defence at its best in the same game.

Last weekend I watched three games and in all honesty it was not an enjoyable experience, with the endless kick tennis, box ball and safety play.

Newcastle against Sale on Friday was dreadful and long passages of France’s game against Italy were just as bad.

At one stage, referee Nigel Owens was just standing on halfway watching the aerial exchanges.

Down at Llanelli it was marginally better and the frisson when Wales play England at least ensured some high-intensity physical exchanges.

But the kicking was still excessive and not of a high standard, it was an average game in good conditions which promised more. 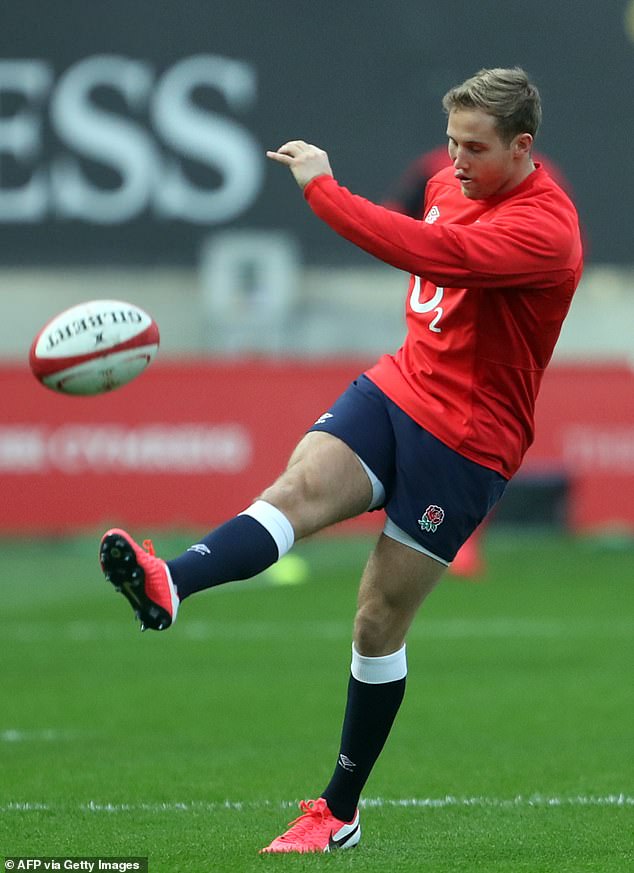 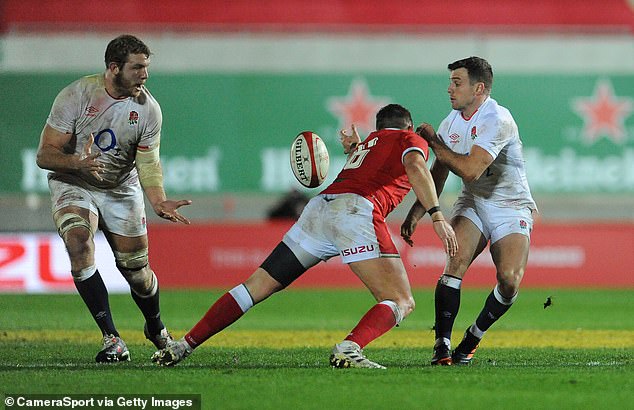 Should the persistent kicking continue, the art of fast-paced, total rugby will diminish

Rugby’s finances are very perilous, so we need to be pulling in new fans and keeping the old. At present we are driving both away.

I would love to ask all six teams and the six sets of coaches what exactly they were hoping to achieve by the endless downfield punts and ill-directed high balls? What’s the end game here? Are you happy spending the prime years of your short rugby life playing like this?

Do you not wish sometimes to play 80 minutes of exhilarating, skilful running rugby with yes, of course, some clever grubbers and kick passes to the wing?

If you are deep in the mire in your own 22 then box kicks are a decent option, relieving pressure.

There are some big issues here regarding the laws. Take the new, stricter interpretation of the laws regarding the tackle and breakdown and the absolute supremacy of the jackal, all supposedly in an attempt to speed the game up.

Well, it’s not working and that’s the trouble with law changes, they often have an unforeseen consequence.

The refs cannot be enjoying this either, but they have become much too lenient with the jackal and quick to penalise those trying to release and lay the ball back. 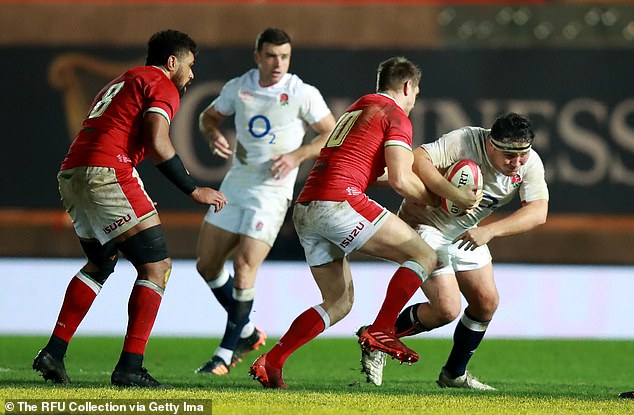 Rugby’s finances are very perilous, so we need to be pulling in new fans and keeping the old 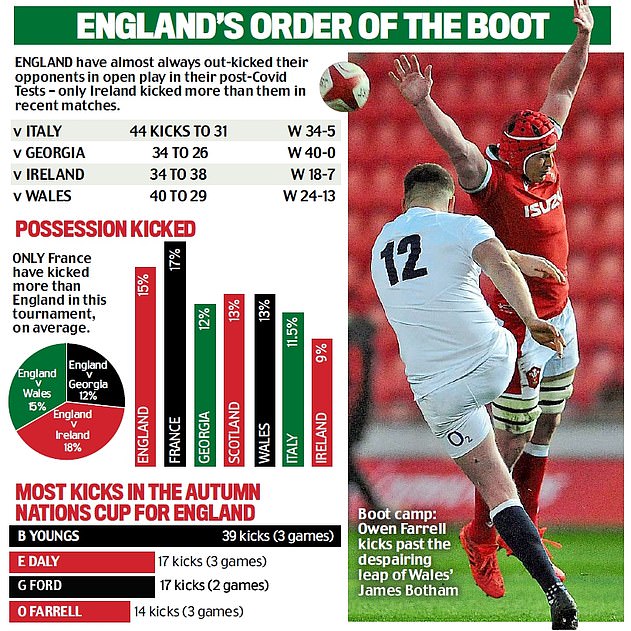 In most games I’ve watched, the jackal scarcely has to get a hand on the ball and lift it a centimetre and the decision goes with him. Now I’m not saying this isn’t a skill but it is ridiculous.

Give it another two or three seconds — at least allow the ball carrier the chance to win the tussle and release. There has to be a contest and referees, when in doubt, give the attacking team the benefit of the doubt.

When the attacking team have the ball anywhere in their own half they are now actually defending because, if they fall foul of a jackal, they concede a penalty and a likely three points.

As a result, they would much rather kick the ball away and try to play in the opposition half where they can’t concede three points.

What used to be good field position is now, ludicrously, considered too risky to play rugby from. That’s insane.

The maul is going the same way. You can drive into the opposition hard, be strong enough not to get knocked down in the tackle and be making good ground, with your colleagues bound on in support, but refs seem to instantly shout maul, meaning if the maul goes to ground it’s the opposition ball. 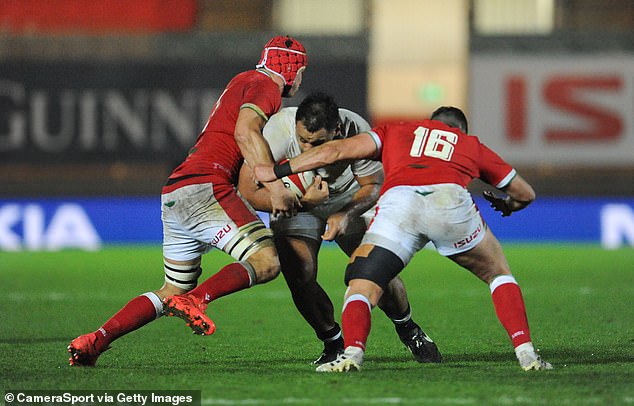 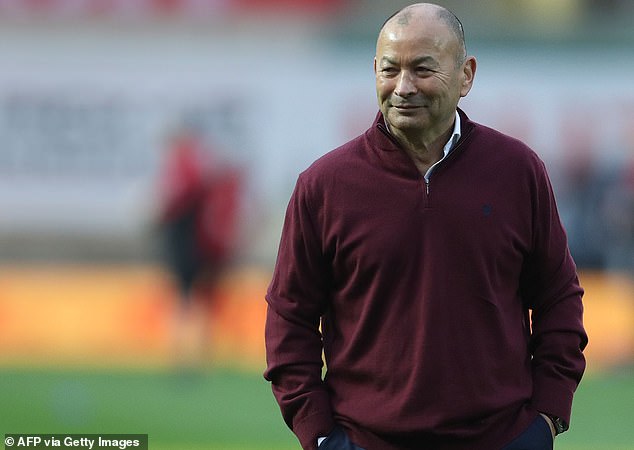 It should be a perfectly legitimate tactic to set up a commanding, driving maul and then go to ground and release the ball. Why is the game bending over backwards to make it so easy for defences?

Then there is the abomination that is the caterpillar. The choreography of forming this nonsense is the biggest turn off of all.

It’s always conducted in slow motion with the scrum-half calling in players and then comes the endless fiddling around with the ball — three, four, five touches and another one for luck, until it’s just right.

Why should the scrum-half get so much protection? If they then did something interesting with the ball, a moment of supreme brilliance, you might have some sympathy. But, no, all they do is hoof the ball 100 feet in the air and, if the statistics are correct, their side will lose possession of the ball on eight out of 10 occasions.

It goes against everything rugby should stand for. It’s ponderous, predictable and boring, mostly devoid of skill and allows no competition for the ball. It’s a nightmare that every rugby fan I know is desperately hoping will end. 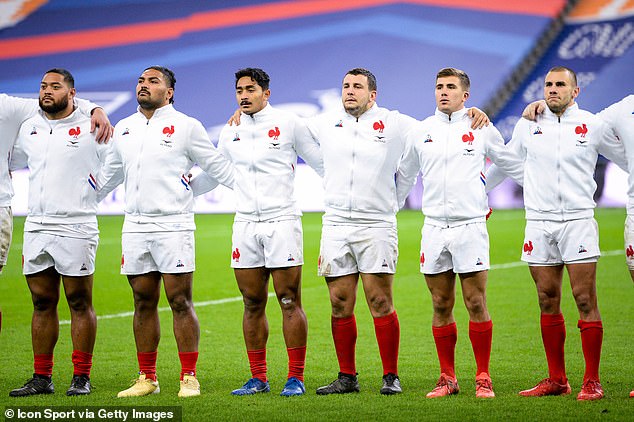 Why can’t World Rugby and the law-makers see what is going on?

On Saturday night a France 2nd XV who had never played together before dispatched a virtually full-strength Italy.

The Italians are completely incapable of winning a match against Tier 1 opposition, so it is quite clear the Six Nations has to open up with relegation and promotion.

It appears that Saturday night’s France second string might be the side they send to Twickenham.

For the sake of a great spectacle I would want to see their gun XV come to Twickenham, but, such is the depth France have, I wouldn’t assume England will stroll to victory if we get the squad who dealt with Italy.

Above all else, though, let’s see a game worthy of the talent on the field and the sport we love.

Is platinum the new gold?

Prince Harry and Prince William have been arguing for 'past year and a half', ITN's Tom...