SIR GARETH EDWARDS: The tries John James Williams scored for both Wales and the British & Irish Lions during his career were just incredible

By Sir Gareth Edwards For The Daily Mail

John James Williams would have been a great in any era as he had such speed.

He was a couple of years younger than me and I met him when I represented England schools athletics — while I was at Millfield — and he was with the Welsh schools.

He turned to me at a presentation in front of some dignitaries and said ‘traitor!’ Little did we think that a couple of years later we would be in the same Wales rugby team! 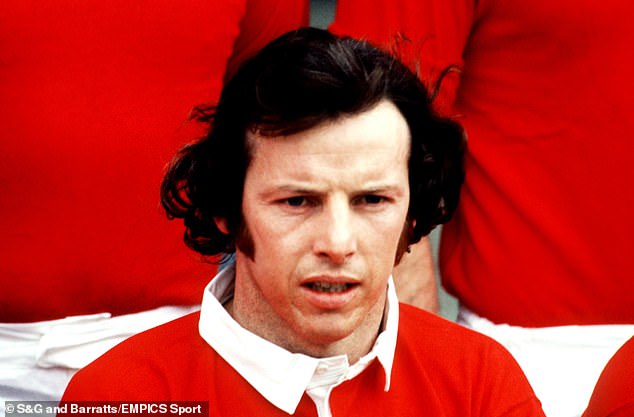 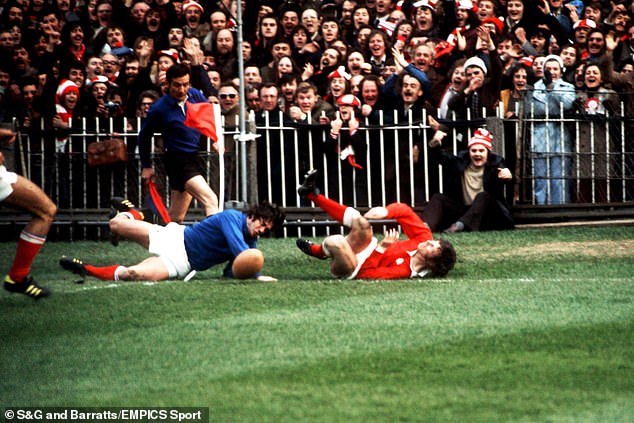 He moved from outside-half as a schoolboy to wing and had the knack of being in the right place at the right time.

Some of the tries he scored on the 1974 Lions tour to South Africa were incredible.

The try I remember most was against Ireland in 1978 that sealed us a Triple Crown and set us up for a Grand Slam.

We were under the cosh but, with minutes to go, I made a run, released John. He had it all to do in the 25 yards left but got into the corner for the winning score. 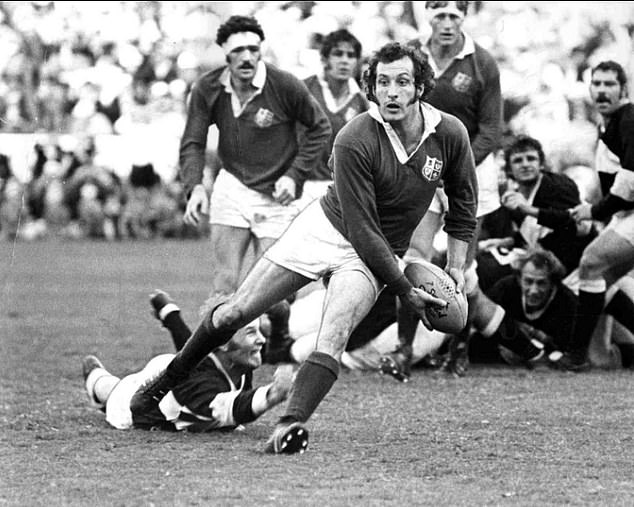 He lived near me in Porthcawl for a few years and would knock on the door at six o’clock on a winter night and say ‘Gar, do you fancy a few sprints on the front?’

We ran under the light of the lamp-posts and did 10 150-yard sprints with a walk back.

After six I said: ‘John, I’ve never felt better. That’s enough for me!’ He replied: ‘No Gar, we’ve got another six to go!’ 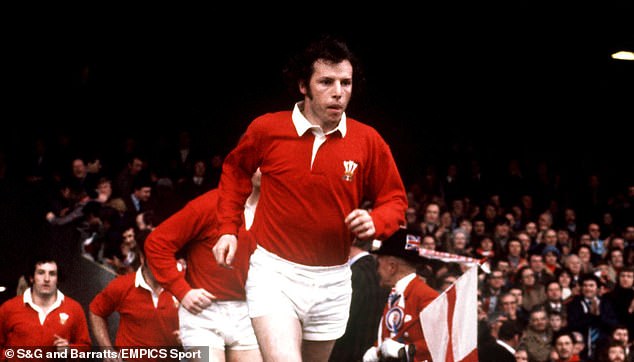 He was hard-working all round and it was a pleasure to know him. It is fitting Wales are playing in Llanelli on Saturday, but such a shame no one will be there to remember him.

My thoughts are with John’s wife, Jane, and the family. We knew John was pretty poorly, but it is a shock all the same.

The more I think about it, the more I am lost for words.