Six fans have been escorted out of the SCG after being accused of racially abusing Indian cricket players during the Sydney Test match.

Play was delayed for more than five minutes on day three of the third Test on Sunday after Indian bowler Mohammed Siraj told the umpires he had allegedly been racially abused by the group of young men. 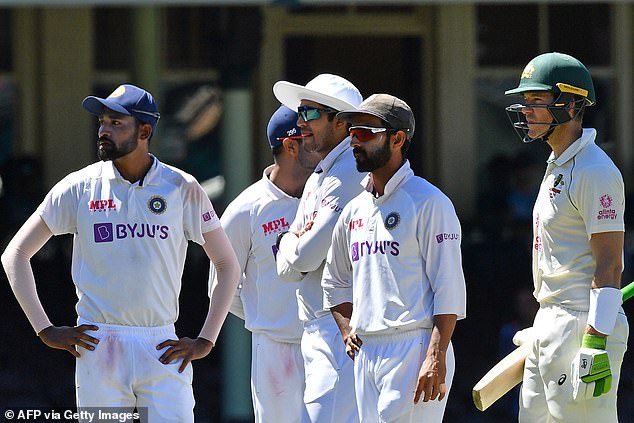 Austria ... resigns of a minister accused of stealing academic work