Six Manchester United players have been named in the Europa League squad of the season by UEFA.

The Red Devils lost the final to Villarreal on penalties on Wednesday night; as their run without silverware extended to a fourth season.

However, United players’ efforts have been rewarded by UEFA despite falling short of capturing the trophy. 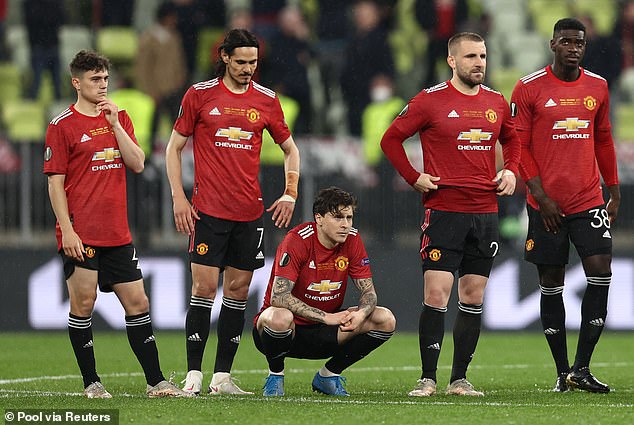 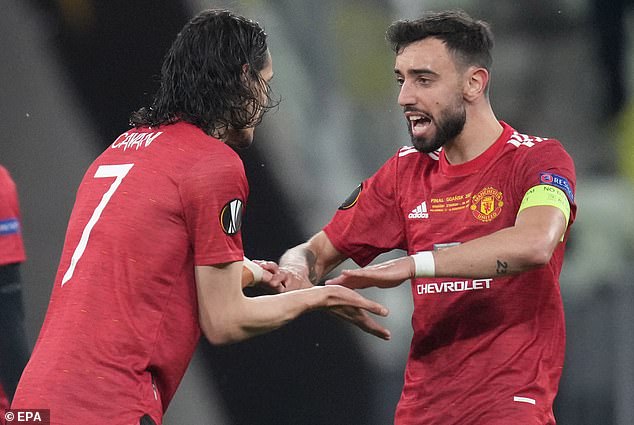 After dropping out of the Champions League the Old Trafford club saw off the likes of Real Sociedad, AC Milan and Roma to reach the final in Gdansk.

Bruno Fernandes, who scored an impressive nine goals during United’s run to the final was among the six selected. 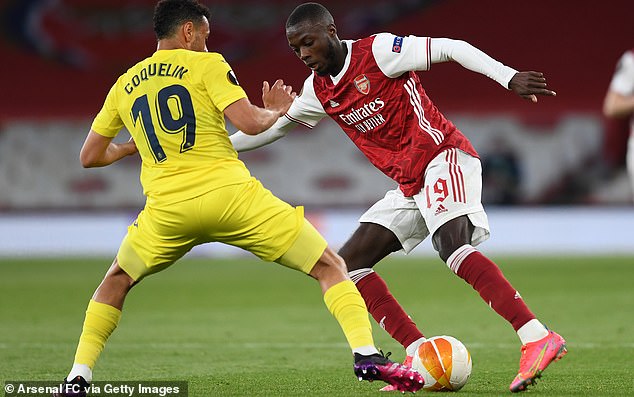 Arsenal’s Ivorian international Nicolas Pepe was also named as part of the squad.

The north London club reached the semi finals but lost out to Villarreal; Pepe notched six goals for the Gunners including one in the defeat to the Spaniards.

The LaLiga side who are managed by former Arsenal boss Unai Emery claimed their first European title on Wednesday and a host of their stars were included in the squad of the tournament.

Gerard Moreno, Raul Albiol and Pau Torres were among those named for the Europa League winners.

Younger people who have not yet had their vaccines are driving much of the growth of the...