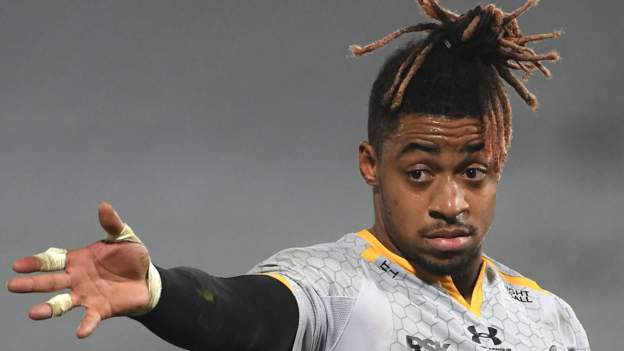 Wasps back Paolo Odogwu and Bristol scrum-half Harry Randall have been named in England’s 28-man squad for the Six Nations .

Bath prop Beno Obano is the third uncapped player in the squad.

Notable omissions are Wasps flanker Jack Willis and Bath back Jonathan Joseph, who are named in a 12-man shadow squad.

Bristol prop Kyle Sinckler, who is banned for the opener against Scotland, is not included in either squad.

“This has been a really tough squad to pick and I know there are a lot of disappointed players who haven’t been selected,” said head coach Eddie Jones.

England will retain a 28-player squad throughout the tournament, following an agreement with the clubs and the players’ union, “in recognition of the challenges presented by COVID-19”.

There is a return from injury for Courtney Lawes, but Mako Vunipola is ruled out, although he will join the squad to work on his rehabilitation.

From vaccine creation to trepidation: France’s struggle with anti-vaxxers

From vaccine creation to trepidation: France's struggle with anti-vaxxers