Six people were killed and about 50,000 evacuated due to heavy rains in eastern Malaysia 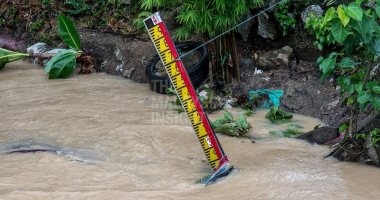 Today, Friday, the Malaysian authorities announced the death of at least six people, and the evacuation of about 50,000 others from their homes, following heavy monsoon rains on the country’s eastern coast.

“France 24” news channel reported that many roads were closed due to the floods caused by rain, including the main highway linking the states of the East Coast.