A six-year-old boy is still in intensive care fighting for his life after a horrific accident on Anzac Day.

Deklan Babington-MacDonald from Nerang on Queensland‘s Gold Coast suffered a ‘severe’ injury while playing with a toy in his bedroom.

He was discovered by his mother Lauren Babington, who told the Gold Coast Bulletin she wanted details of the ‘traumatic’ accident kept private.

Ms Babington alerted Deklan’s grandparents, who rushed from their home just across the road, to perform life-saving CPR on their grandson. 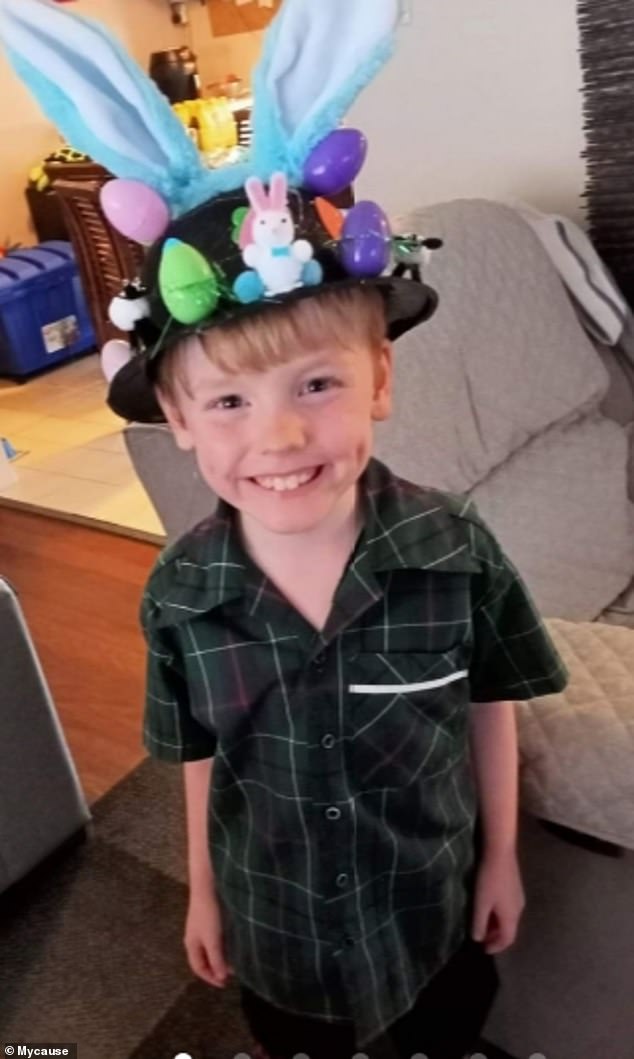 Deklan Babington-MacDonald, 6, (pictured) was playing with a toy in his bedroom on Sunday April 25, when he suffered a life-threatening injury

The six-year-old was transferred to Gold Coast University Hospital and later airlifted to Queensland Children’s Hospital.

Deklan now remains in the hospital’s intensive care unit in a critical condition, after his heart stopped for almost half an hour.

Cousin Lea Williams said Deklan is not expected to recover.

‘It was a toy that was bought four days earlier … it ended up being really dangerous and we are really angry but haven’t got our heads around it and can’t focus on it.’

She described Deklan as the much-loved ‘baby of the family’ and said they want police to launch an investigation. 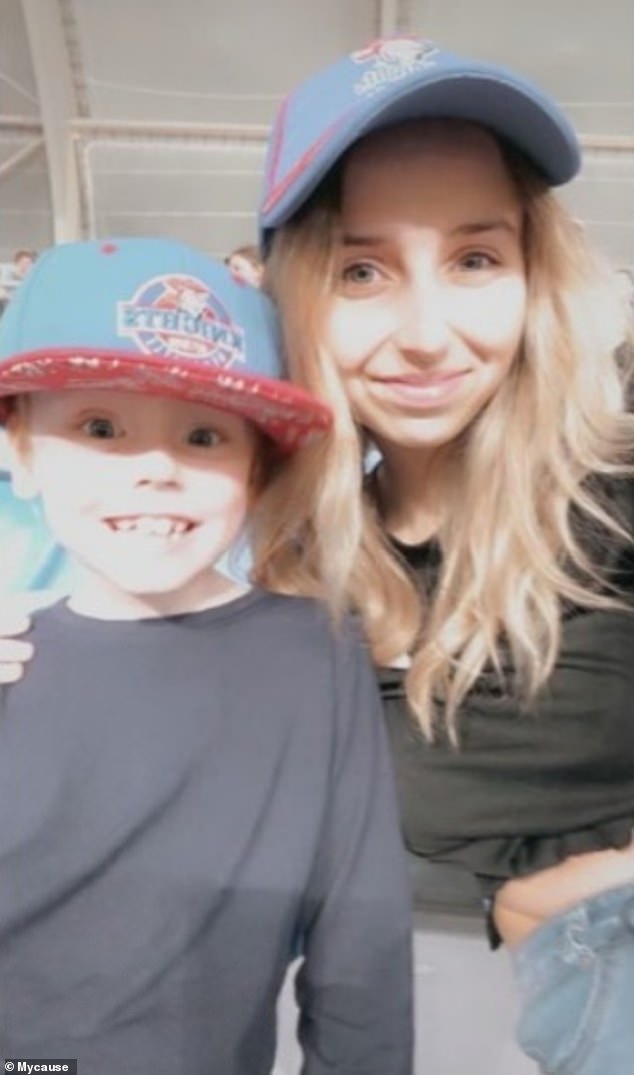 His grandparents performed life-saving CPR on the Queensland schoolboy, who was transferred to Gold Coast University Hospital

‘It is with a heavy heart that we share this news, but on Sunday my nephew Deklan was involved in a horrific accident that has left my sister (his mum) and my family absolutely devastated’, she wrote in a post on Facebook.

Ms Macdonald posted a link to a fundraiser set-up by Ms Williams, and encouraged her audience to give what they could.

‘Any donations to help Lauren be able to focus on bub and not on the cost of life would be much appreciated’, she said.

Organiser Lea Williams also posted a link to the campaign on Facebook, telling friends and family her ‘sweet cousin Deklan’ had been in a horrific accident.

She has described her cousin as a ‘gorgeous boy’ who could light up a room.

The fundraiser hopes to raise money for transport and accommodation costs as well as cover Ms Babington to take time off work to be with Deklan. 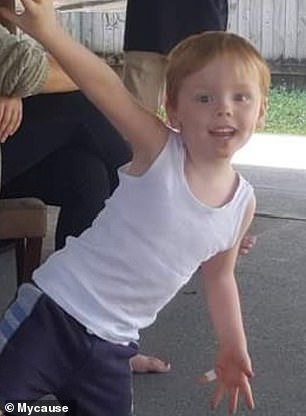 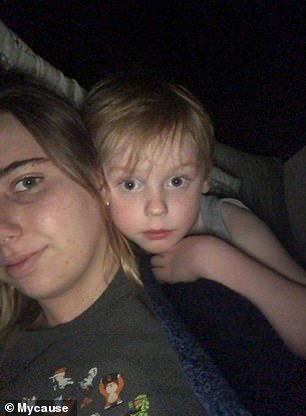 The family have already received over $3,000 to support the six-year-old’s recovery, with aspirations to raise $5,000.

The schoolboy was just about to start his second term of grade one at William Duncan State School and loves riding his scooter and going to the beach.

‘What has happened is a horrible tragedy that no one could ever see coming.

‘We are all broken and praying for our little man.’ 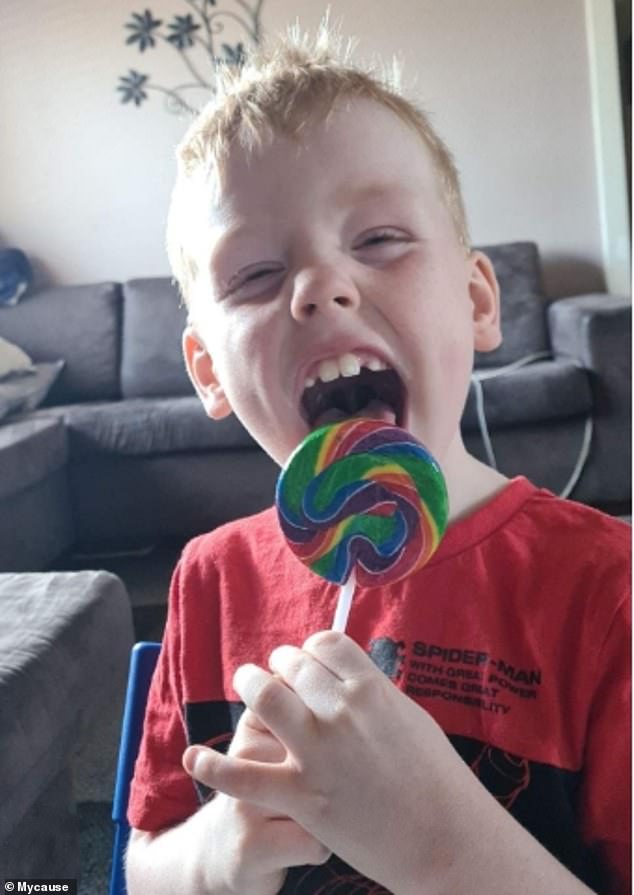 Family members have set-up a fundraiser to support Deklan’s recovery, and have already received more than $3000 to go towards travel and accommodation costs

Is London set for a new gang war? Teenager, 18, is stabbed to death four years after his brother