A wife with a size eight figure has been left speechless after her husband suggested she set a goal to ‘lose weight‘ in 2021.

The couple were discussing New Year’s resolutions when the shocking remark was made, the woman claimed in a lengthy post on Reddit.

She said she couldn’t believe what she was hearing given she wears size eight to 10 clothing and is a ‘fairly healthy’ eater.

‘Yesterday when talking about New Year’s resolutions, my husband told me he thinks mine should be to diet with him,’ she wrote.

‘Cut out carbs and sugar etc. and track all my calories. I already eat what I consider fairly healthy.’ 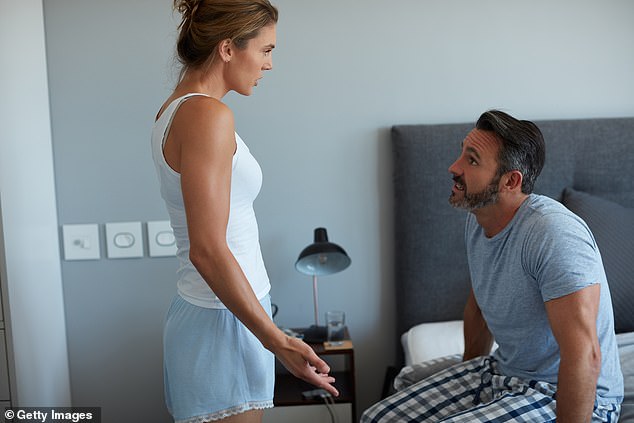 The woman said her typical daily diet consists of a breakfast of toast with butter and honey, a salad and a banana for lunch, chicken and vegetables for dinner and a mug of hot chocolate as a treat in the evening.

‘I do eat some junk food, think a bag of chips a week, fries once or twice a month etc. but nothing too crazy,’ she added.

‘I also go for a jog about three times a week. I’m not overweight, I wear a size 8 to 10 depending on the brand, but I will admit I don’t have washboard abs or anything.’

While her husband is a fitness fanatic, the woman said she has previously attempted strict diets but found they didn’t work for her.

‘I do support him when he diets and cooks keto dinners for both of us, but when I’ve tried keto full time and skip eating bread entirely I feel sick and burn out and binge,’ she said.

‘I don’t think cutting entire groups full time is healthy for me even if it would help me lose weight. I enjoy my little treats once in a while.’

She said the suggestion made her feel self-conscious about her body and has strained their relationship, prompting her to seek advice online.

The post sparked some passionate responses, with many branding the husband ‘shallow’ and ‘disrespectful’ while others believed it to be a reflection of his own insecurities. 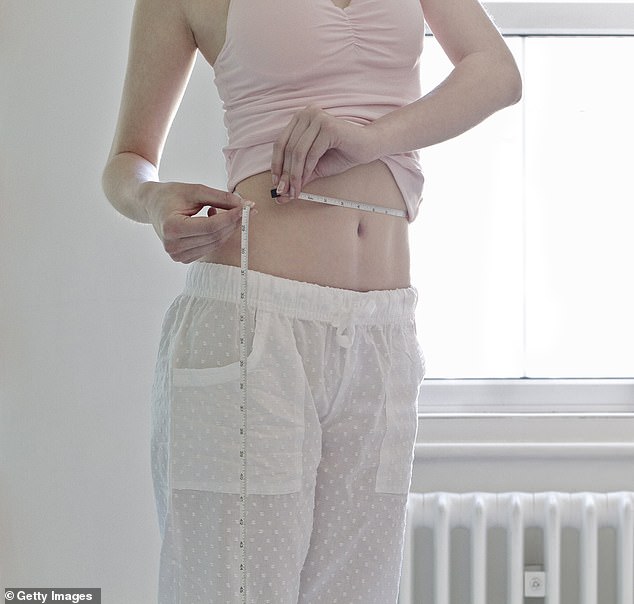 ‘He might be projecting his self-image on you. Make it clear that you’re happy the way you are,’ one person wrote.

‘Your weight is fine. I suspect he wants to lose weight and thinks he won’t stick to it if you’re not doing the same thing next to him, another said.

A third added: ‘Communicate with him and ask his reasoning for wanting you to join. Who knows it might not be what you think.’

After confronting her husband about how the situation made her feel, the woman updated her post confirming that he apologised and admitted he was in the wrong.

‘He wants to shed it in the New Year, but says it was wrong to project that on me. I’m going to keep cooking dinners that are diet friendly for us to share,’ she said.