The good old days: Smith’s chips bring back iconic 1930s advert which reveals the exact way the snack was made – as it introduces some unique new flavours

Australia’s oldest and most iconic chip brand – Smith’s – is commemorating its 90th birthday by taking a trip down memory lane.

The company revisited some of the most popular faces from past campaigns, with appearances from the ‘Gobbledock’ and Mr Potato Head.

Comedian Stephen Curry takes Aussie’s back in time to a few of the brands most nostalgic moments to mark nearly a century of the iconic crinkle-cut chips. 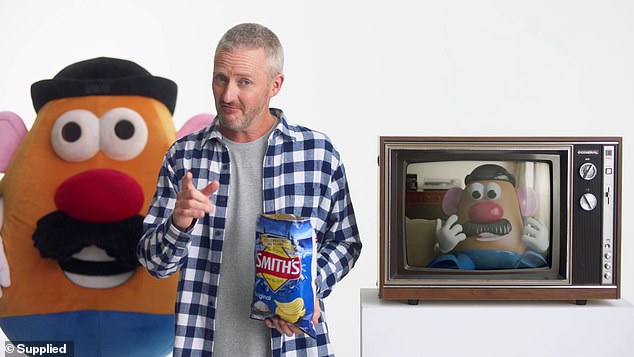 Australian oldest and most iconic chip brand, Smith’s, is celebrating 90 years by revisiting some of the brand’s most popular faces

Smith’s first got its start during the Great Depression, with creators Frank Smith and George Ensor settling into the inner-Sydney suburb of Surry Hills in 1931.

Back then, Smith’s chips were made in twenty gas fired cooking pots, hand packed and sold in tins to be enjoyed by the nation.

Danny Celoni, the Chief Executive Officer of parent company PepsiCo ANZ, said the milestone was significant for the brand, but also for the people behind Smith’s. 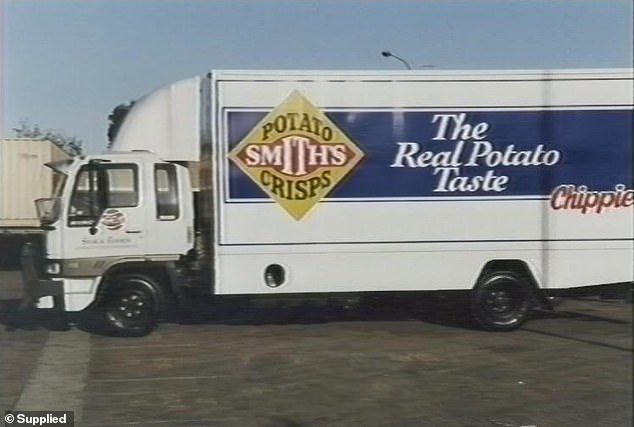 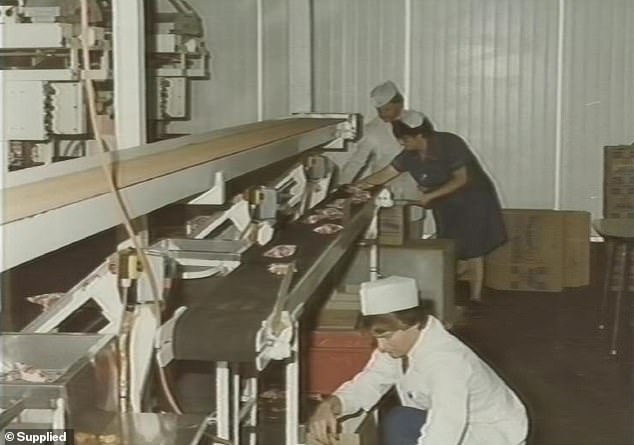 Smiths chips were first made in twenty gas fired cooking pots, hand packed and sold in tins with a sachet of salt

‘Smith’s enjoys a proud Australian heritage with our one-of-a-kind potatoes being grown and produced by local Aussie farmers for generations’, he said.

‘Ninety years is a momentous feat and there’s no better time to celebrate and give thanks to our farmers, people and loyal consumers that have made Smith’s what it is today.’

Curry, the most recent face of Smith’s campaigns, said he was honoured to be joining the brand for its birthday celebrations.

‘It’s hard to believe there was a moment in time when Smith’s chips didn’t exist. As a chip lover myself, I’m very happy to come back to help Smith’s blow out their birthday candles this year… really it’s just a good opportunity to get stuck in to a packet of Salt & Vinegar chips!’ he said.

In news that will excite chip fans across Australia, Smith’s will be reintroducing five popular flavours as limited editions. 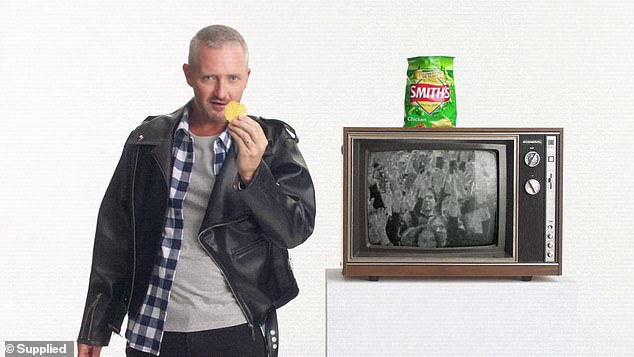 Smith’s released the first flavoured chip in Australia’s history in 1961, with its iconic Chicken flavour quickly becoming a fan favourite

Woman is terrified by her sister’s peanut allergy prank