A new snake catching tour gives the public a chance to get up close to help wranglers catch and release snakes back into the wild.

The snake catching tours will launch in January for a limited three month run by The Snake Catcher 24/7 company in the Sunshine Coast.

Owner of The Snake Catcher and veteran snake wrangler Stuart McKenzie, said the tour was made after years of positive feedback from customers and the community. 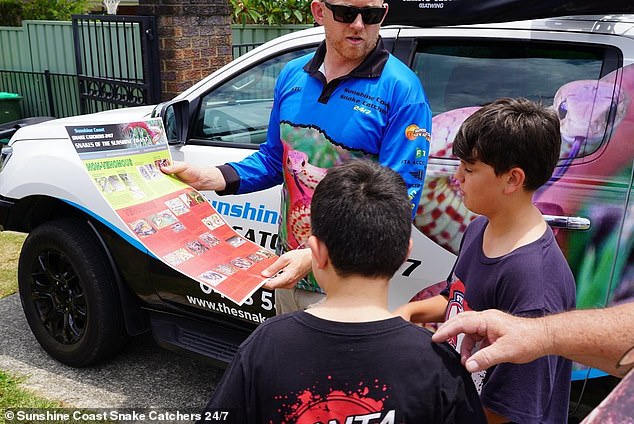 ‘Ever since I started the business people have been really fascinated in what we do and have asked how they could get involved’.

‘But now I’ve got the approval of my insurance and now the tours are finally launched’, Mr McKenzie said.

The tours will be a hands on experience for a limited number of attendees, as Mr Kenzie said they will only be accepting four to right people every Tuesday per month until April.

‘It’ll be a whole day experience for them and they’ll be out with the guys finding snakes and releasing them back into the wild’. 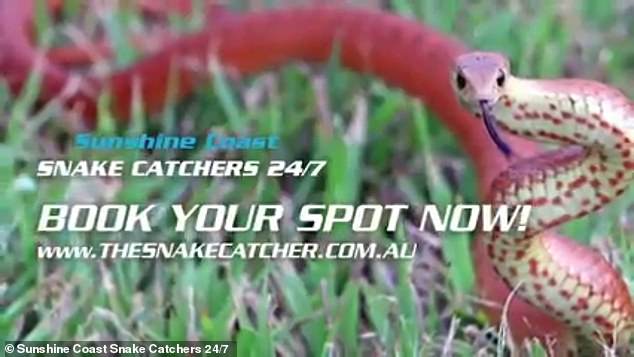 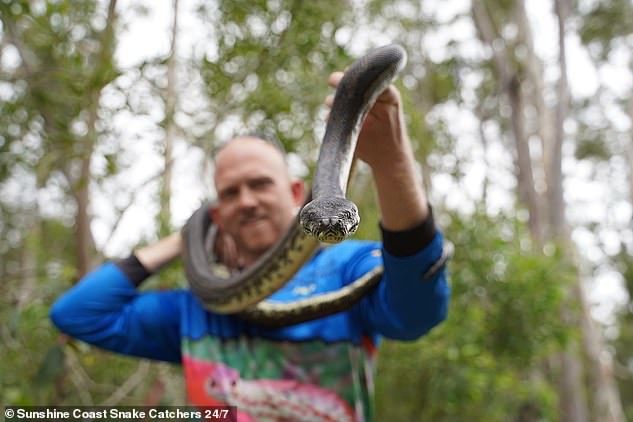 ‘Since we launched we have already had a couple bookings, so I’m not expecting this tour to be availabel for long’, he said.

The tours will start from $299 and have no minimum age, so anyone can have the chance to ride alongside Stuart and his team in the snake mobile for a whole day.

But Mr McKenzie said attendees will potentially help the team with catching non-venemous snakes, but venemous snakes are off the cards for everyones safety.

‘People can help releasing back into the wild harmless tree snakes and carpet pythons, but not the venomous snakes’.

The main lesson Mr McKenzie wants attendees to learn from the experience is how to respect future snakes they may encounter.

‘I want people to learn respect for snakes and be educated on snakes’.

Bookings for the exclusive tours can be made on The Snake Catcher website. 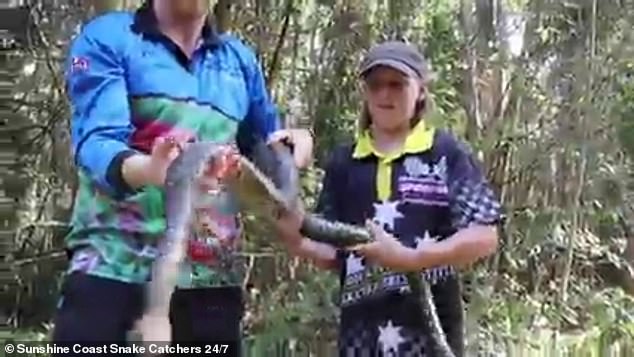 'We will protect our fishermen': Navy should be used, says Defence Secretary Ben Wallace