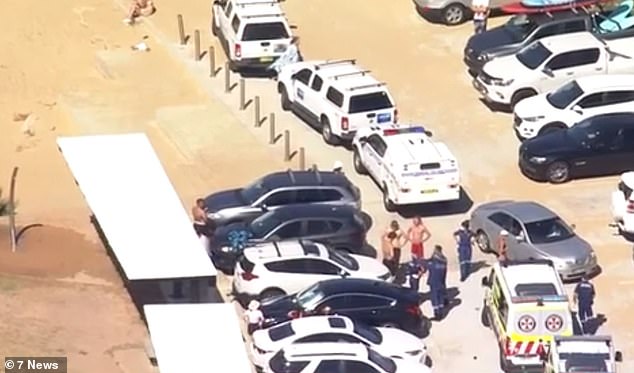 A man has died after being pulled unconscious from the water at one of Sydney’s most popular beaches.

Emergency services were called to North Narrabeen on Sydney’s northern beaches at around 3.15pm on Monday afternoon after reports a snorkeller ended up in difficulty in the water.

Lifesavers dragged the unconscious man from the water and commenced CPR in front of horrified beach goers.

Four paramedic crews continued CPR when they arrived but the man died at the scene, despite desperate attempts to revive him.

It’s believed the man had been snorkelling near the entrance of Narrabeen Lagoon and had been unconscious for some time before he was pulled from the water, the Manly Daily reported.

Many swimmers were at the beach at the time of the tragedy as temperatures soared into the high 30s along Sydney’s coast.

The man hasn’t been formally identified but is believed to be aged in his 30s.

Police remain at the beach where they have established a crime scene.

Police will prepare a report for the Coroner. 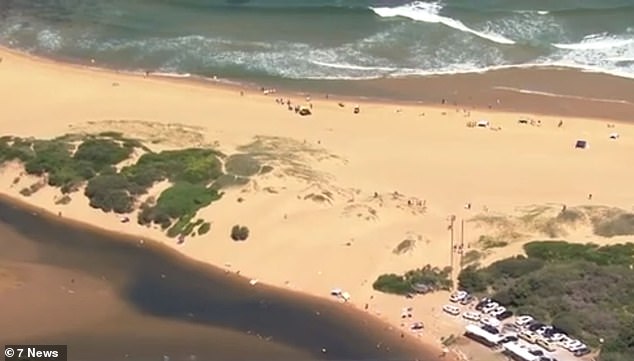 The tragedy unfolded at North Narrabeen near the entrance of Narrabeen Lagoon. Pictured is an aerial view of the harrowing scenes on Monday afternoon

NBA: Collin Sexton shines in best plays of the week