So slender! Khloe Kardashian shows off a VERY tiny waistline in new images to tout her clothing line


So slender! Khloe Kardashian shows off a VERY tiny waistline in new images to tout her clothing line… after being linked to ex Trey Songz 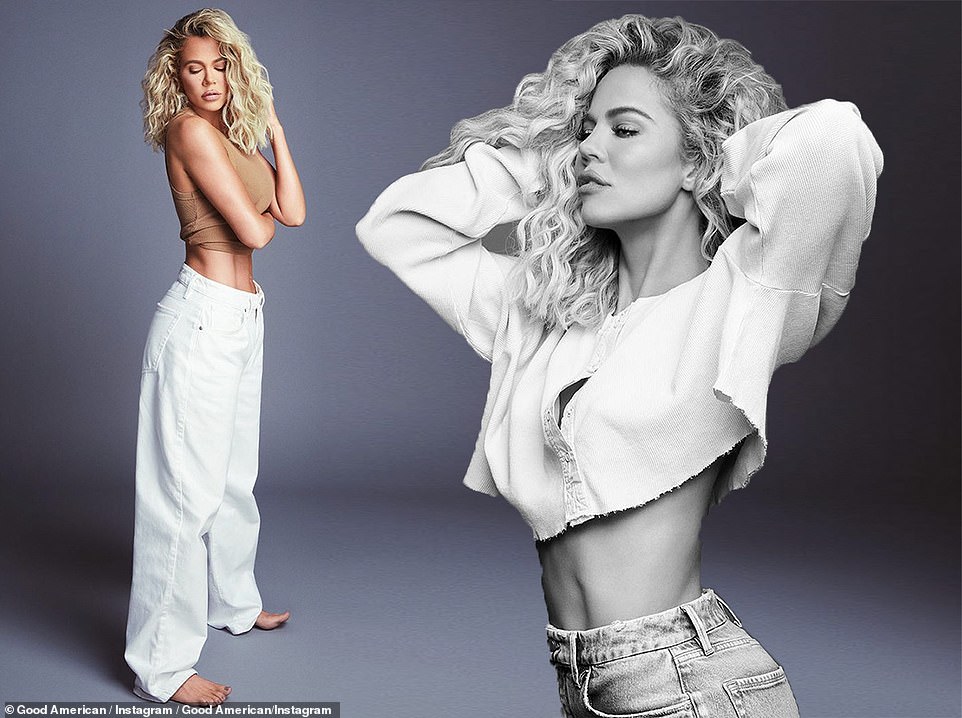 Khloe Kardashian seems to have lost a lot of weight since the latest Tristan Thompson cheating scandal made headlines earlier this year. 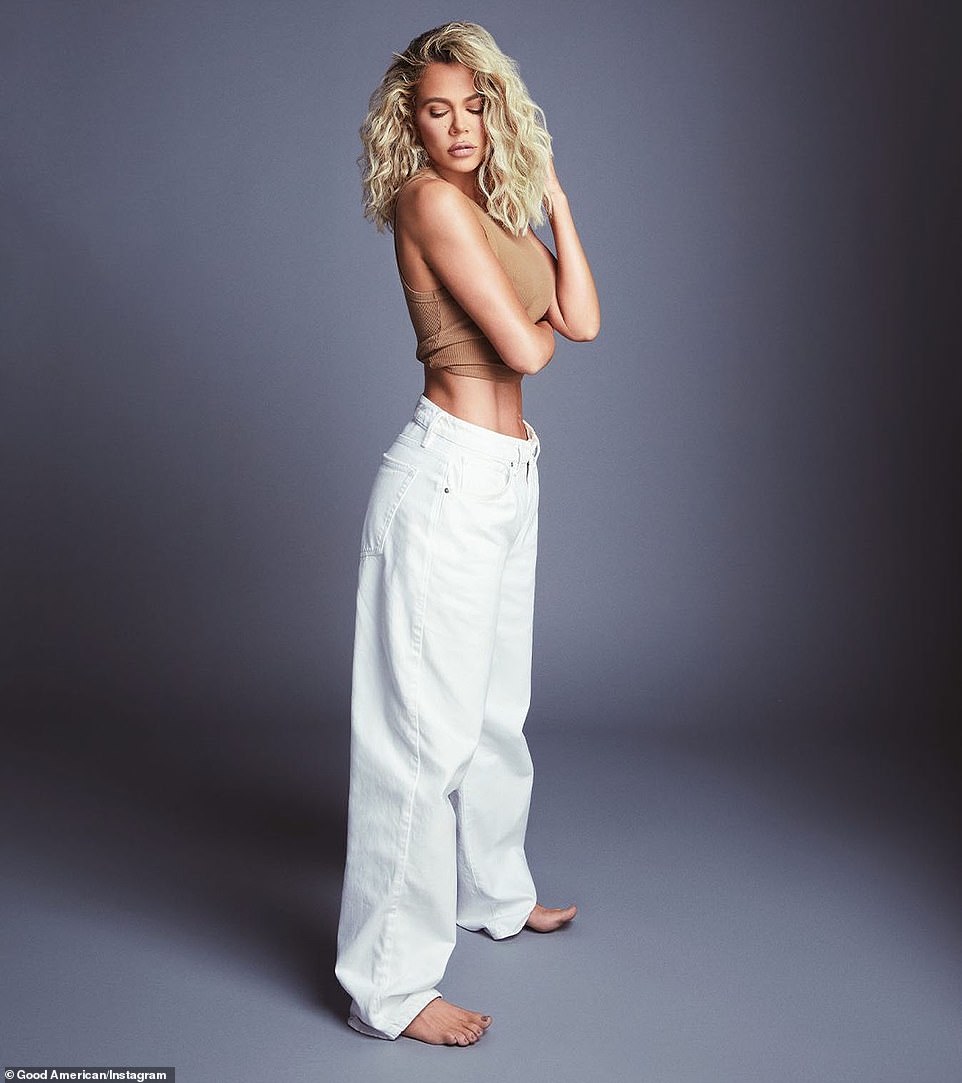 On Tuesday Kardashian showed off her new, slimmer shape in two fresh images shared to Instagram where she was displayed her tiny tummy while modeling clothing from her brand Good American. 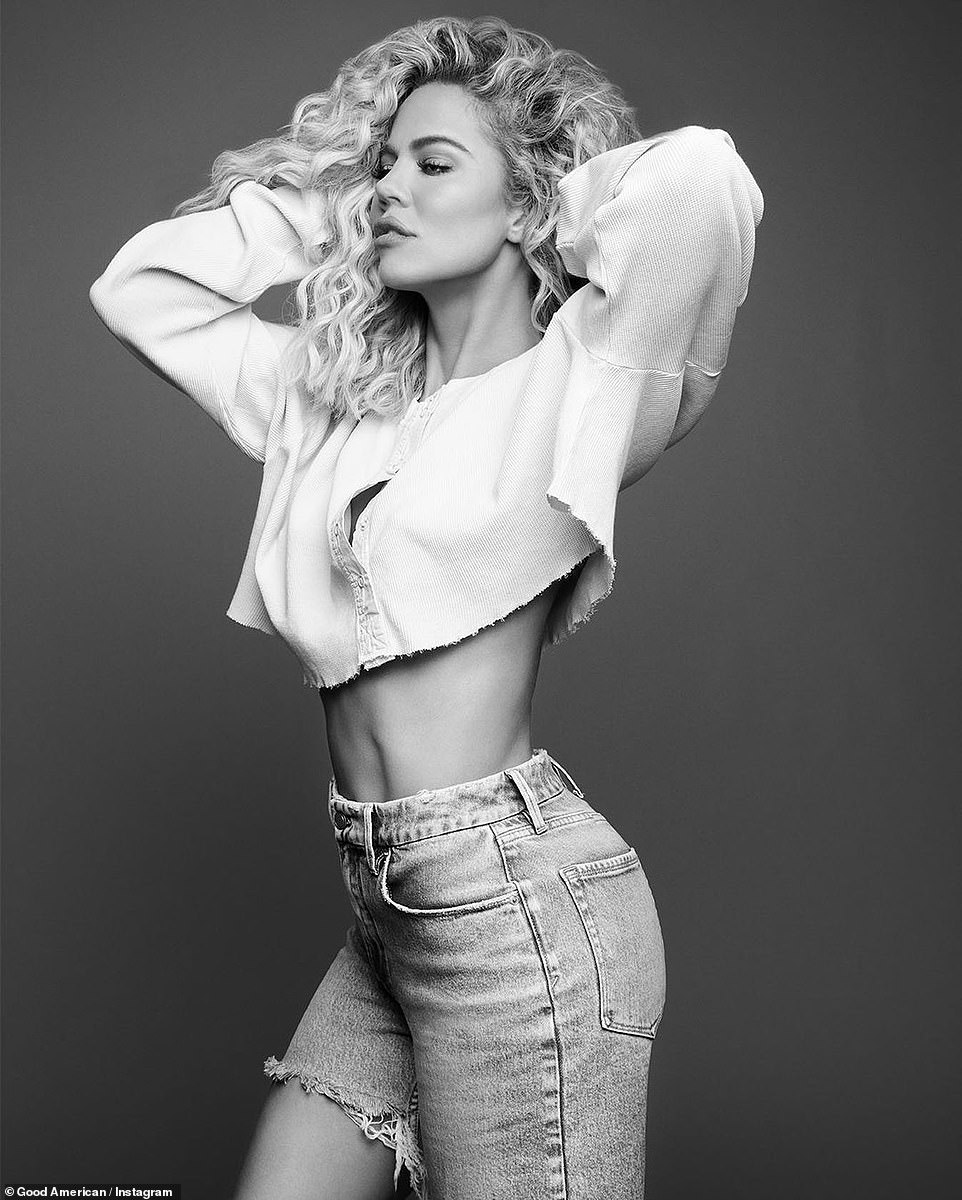 Khloe’s ripped abs were prominently featured in a promo image. On social media last month Khloe said she had been trying to shed some pounds. This comes after claims the 37-year-old reality TV star has been linked to a new man. 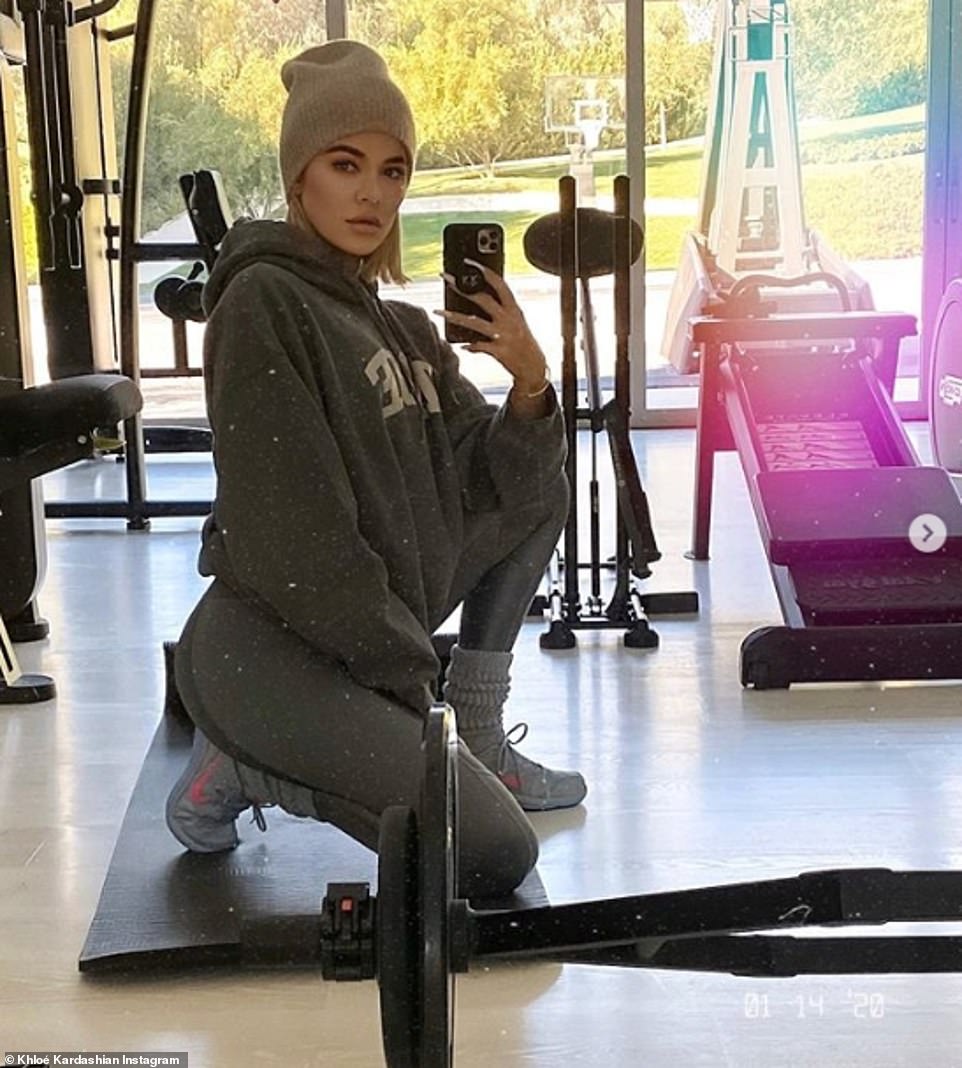 The siren has been working closely with her French-born personal trainer Joël Bouraïma who now lives in Los Angeles. 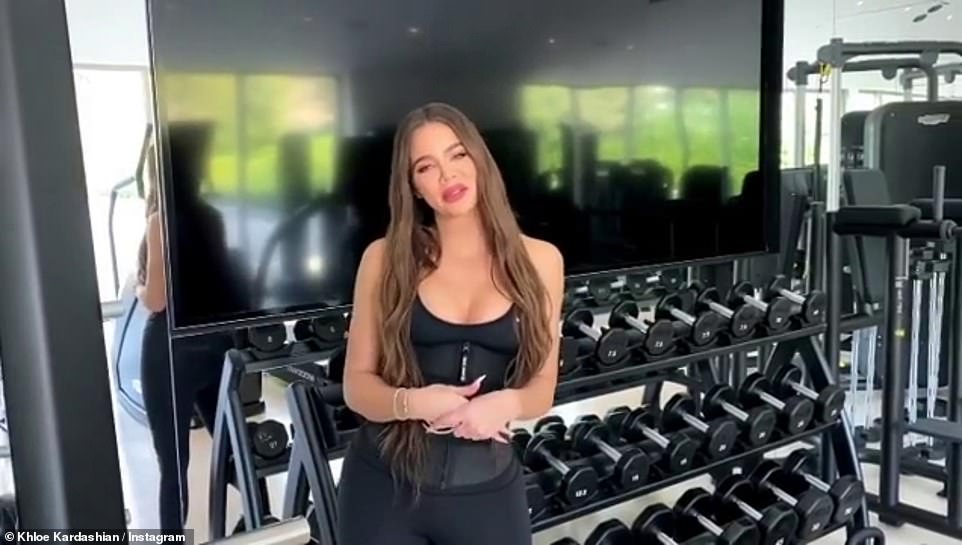 He has often appeared on KUWTK as he trains Khloe as well as Kourtney on the grounds of their mansions. 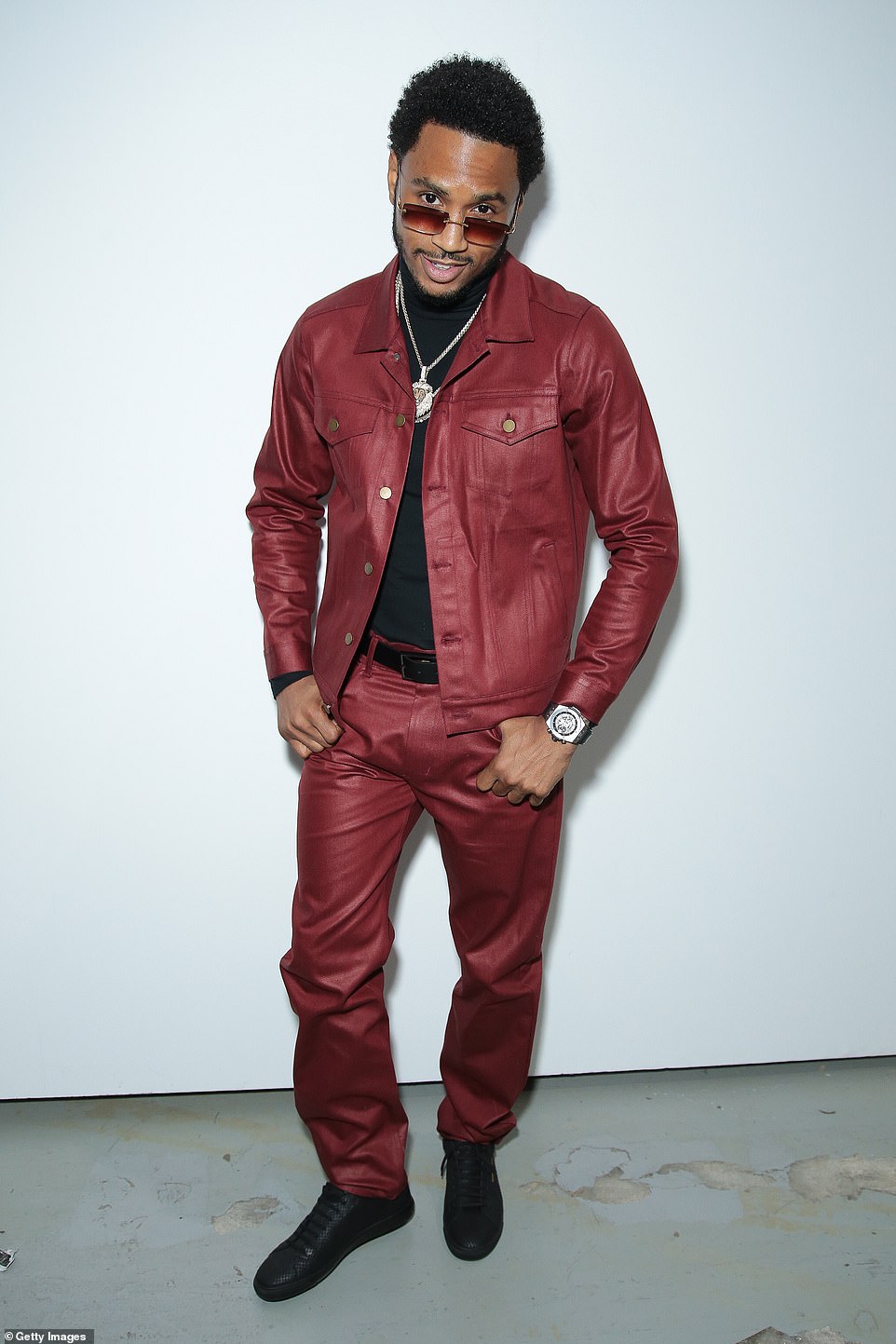 Meanwhile, the star was spotted getting close to her former flame Trey Songz, 37, over the weekend, according to Page Six. A source said the two attended Justin Bieber’s private party at The Nice Guy in West Hollywood on Saturday night. 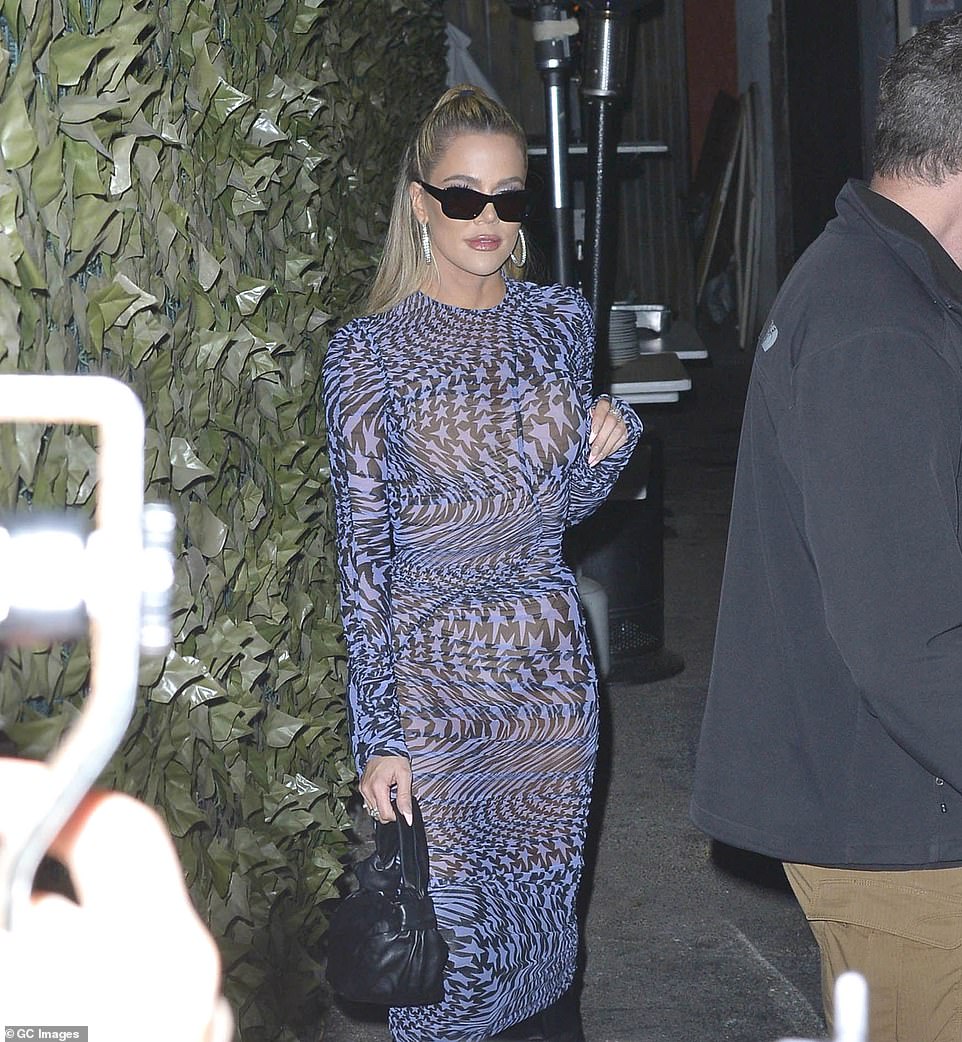 An insider said the Good American founder and music artist sat together in the same booth at the soiree. It was reported that they engaged in ‘one-on-one’ conversations throughout the evening. 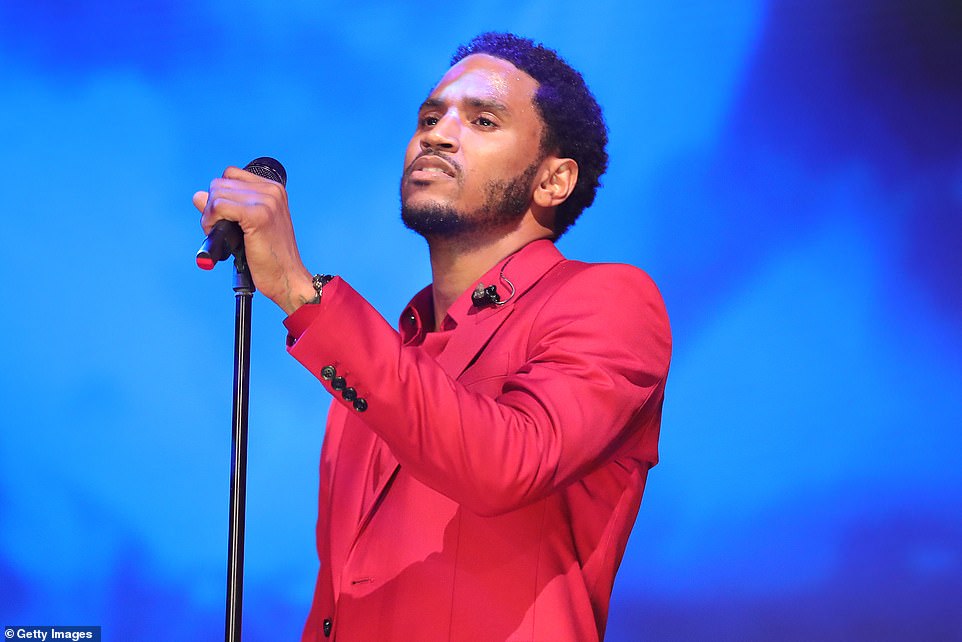 Khloe and Trey’s relationship dates back to the summer of 2016 when they were spotted making out at a club in Las Vegas. Shortly after that they were seen together on a date at Topgolf, and they even attended Kevin Hart’s wedding as each other’s date. 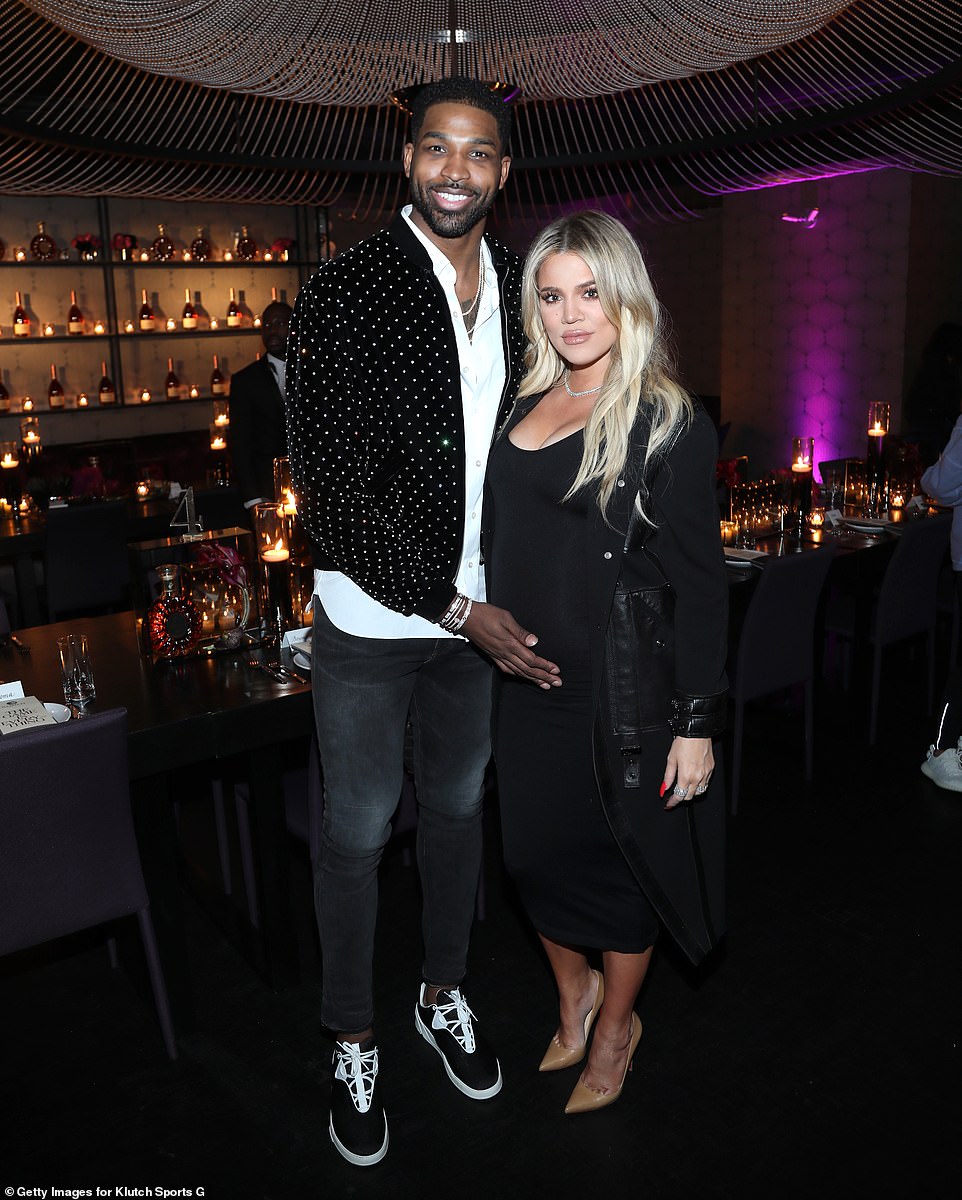 The relationship ended due to less than ideal timing, a source said, but there was never any bad blood. That same year Kardashian began dating Tristan, and the two eventually welcomed their daughter True Thompson, who’s almost four years old. 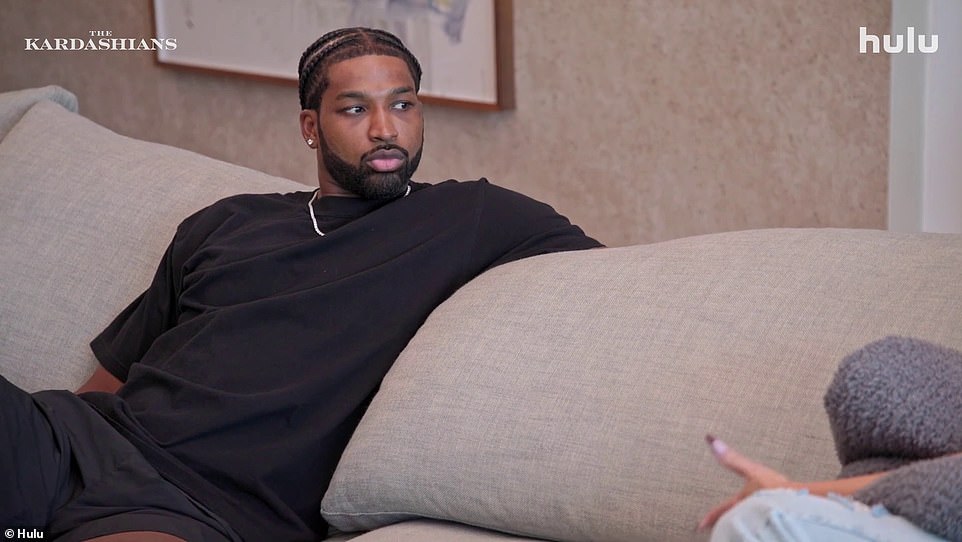 Their most recent breakup came after it was revealed that the NBA star fathered a child with fitness model Maralee Nichols. 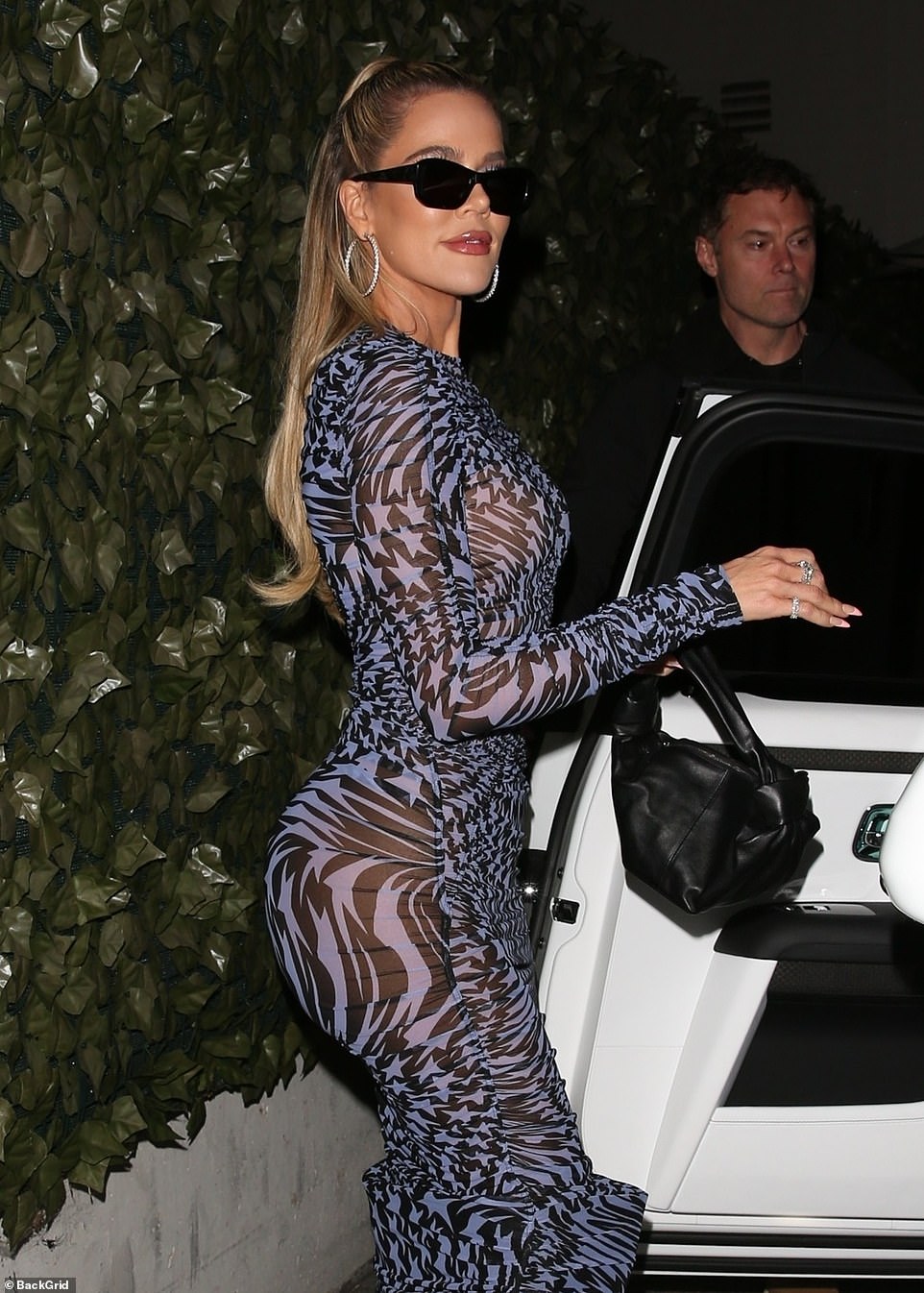 Before her weekend night out a source recently told E! News that the mogul is ‘excited to meet someone new. Khloe is getting back out there and [is] ready to move on from Tristan,’ the source said. ‘She seems open to it and is interested in going out and having fun.’ 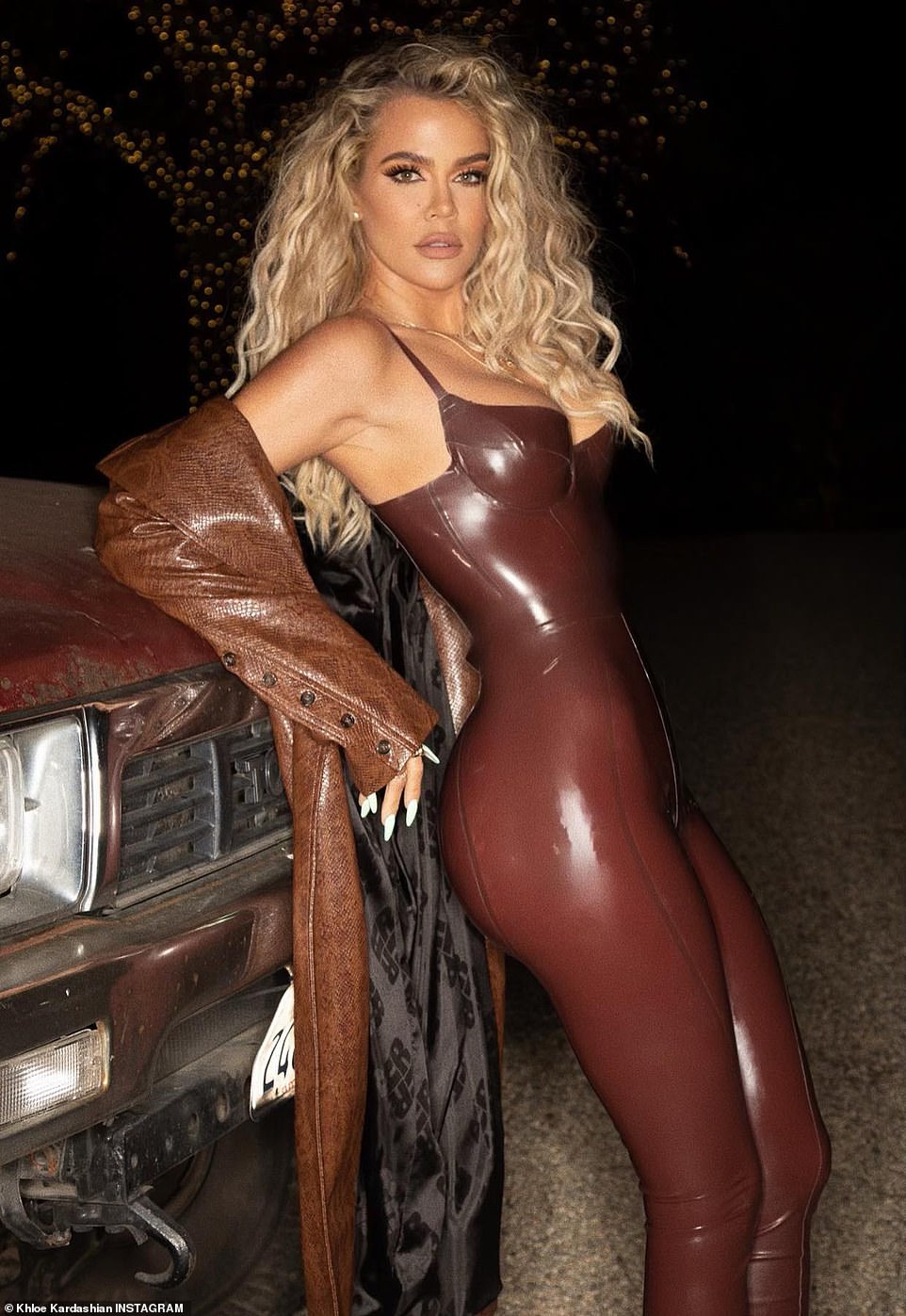 Khloe’s family and friends have been ‘super supportive’ of her over recent months, and Khloe is ‘in a really good place’ at the moment. Another source said: ‘She feels a sense of relief and excitement to move on to the next chapter, and is open to what the future holds. Khloe is a really optimistic person and knows she will find love again.’

LThe data made it clear: lhe Dallas Mavericks had 'busted' the math after giving up the first game at home before Golden State Warriors (3-0). Based on their...