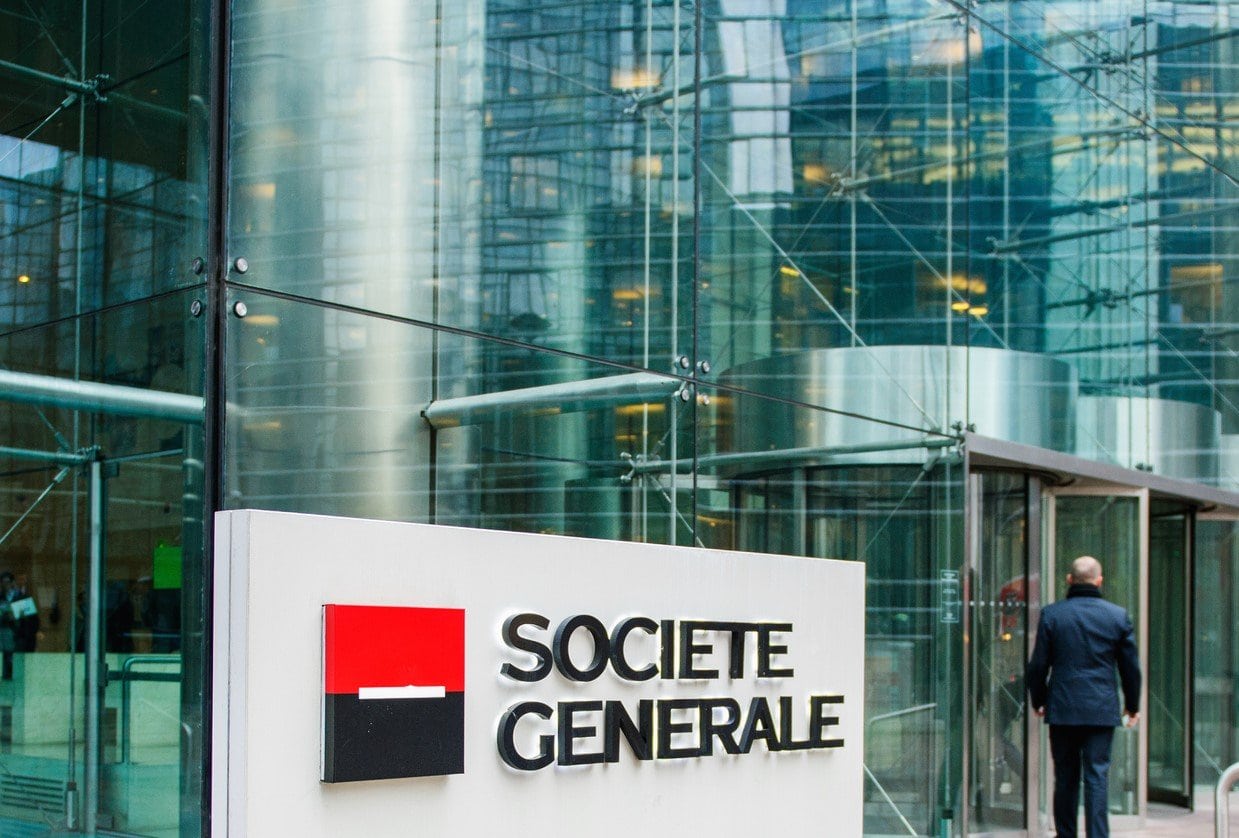 Societe Generale shares have advanced from $12.8 above $21 since the beginning of October, and for now, everything indicates that the price could advance even more. Societe Generale reported better than expected Q4 results, and the bank announced that it would buy around $570M in shares during the fourth quarter of 2021.

Societe Generale is one of France’s major banks that is usually viewed as a corporate and investment bank, but Societe Generale has important retail banking operations in Russia, North Africa, and Europe. Shares of this bank offer a good opportunity for long term investors, and most financial analysts are expecting its price to rise in the upcoming months.


Societe Generale reported Q4 results last week; the French bank reported a $569 million net profit and beat analyst expectations. Analysts were expecting a net income of $304M but Societe Generale shown a “significant improvement” in the business during the fourth quarter of 2020.

“The fourth-quarter results provide further confirmation of the rebound in our businesses observed in the third quarter after a beginning of the year marked by the impacts of the Covid crisis. The good news is that we have stabilized the revenues for the capital market activities at 1 billion (euros), and overall the second main takeaway is, of course, the quality of the credit portfolio, which has not deteriorated,” said Frédéric Oudéa, the group’s chief executive officer.

Despite this, the bank ended the 2020 fiscal year with a $315M net loss while the total revenue has decreased by 4%. It is important to mention that Societe Generale had a drop in client activity in its fixed income and currency operations during the fourth quarter.

Societe Generale CEO Frederic Oudea said that the beginning of the year is very encouraging, and he expects further normalization of the revenues. Increasing vaccinations will help the economy to recover, and this bank could improve even more its potential.

Societe Generale reported that it would buy around $570M in shares during the fourth quarter of 2021, and it will pay a cash dividend of $0.67 in May.

Technical Analysis: Bulls remain in control of the price action

Societe Generale shares offer a lot of upside potential if economic activity recovers as expected in the next couple of years.

The current supports levels are $20 and $18, $24 and $26, represent important resistance levels. If the price jumps above the $24 resistance, it would be a signal to buy shares, and the next price target could be around $26.

If the price falls in the upcoming period, every price in a range from $15- $17 could be a very good opportunity to invest in Societe Generale shares.

Societe Generale reported better than expected Q4 results, and the bank announced that it would pay a cash dividend of $0.67. Shares of this bank offer a good opportunity for long-term investors, and if the price jumps above the $24 resistance, the next target could be around $26.

Breastfeeding mothers with COVID-19 do NOT pass the virus to their babies, study finds