Ultra-comfortable shoes beloved by royalty and Hollywood A-listers that promise an end to foot pain are available in Australia for the first time ever.

Sole Bliss, a British brand that makes stylish leather footwear in Italy, is a favourite of Camilla Parke Bowles who has been wearing its designs since June 2018.

The 73-year-old Duchess of Cornwall – who is often photographed in the label’s $265 ‘Ingrid’ heels – recently bought two pairs of the new $319 ‘Hero’ style in black and navy, the Mail on Sunday revealed this week.

The shoes, which are specially designed for women with bunions and wide feet, have cushioned soles, stretch panels and a seam-free leather lining that promise to relieve pain by cushioning and supporting joints.

For the first time Australian customers can now order directly from the brand’s official website, with delivery promised within eight to 10 working days for a $44 shipping fee. 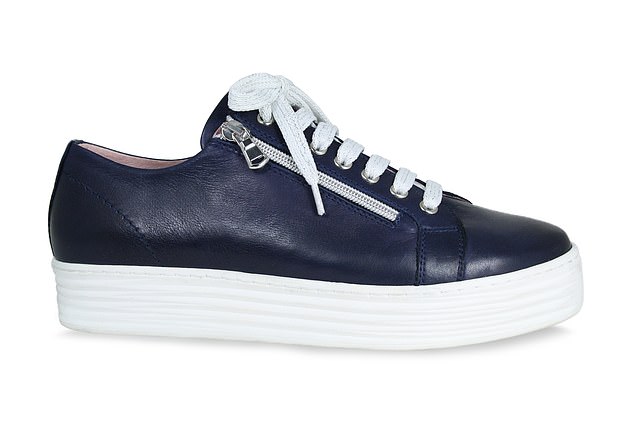 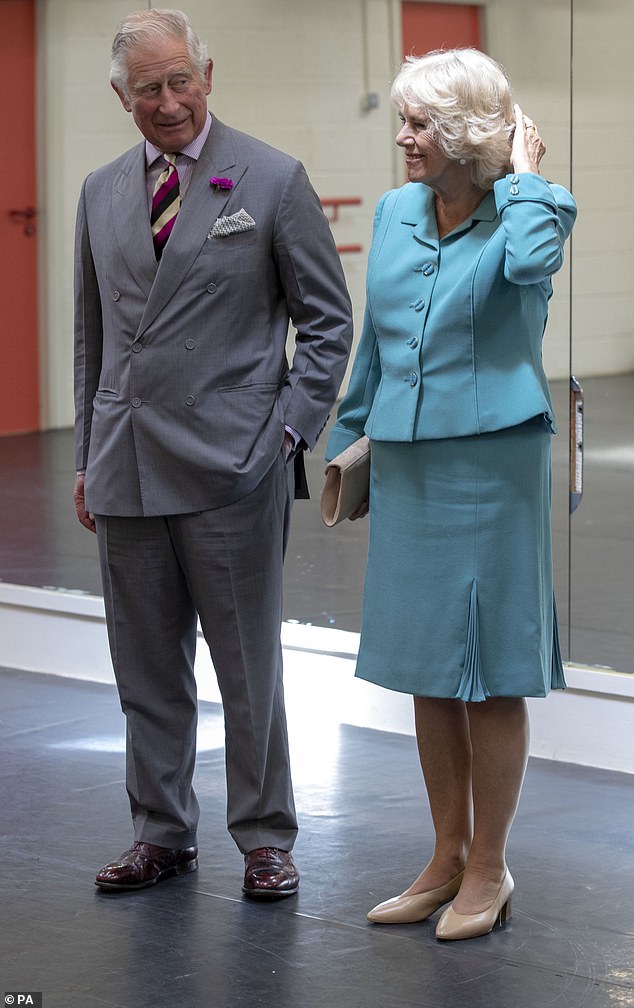 Sole Bliss designer Lisa Kay said she is ‘delighted and honoured’ that the wife of Prince Charles continues to wear her creations, which took five years to perfect.

Ms Kay said she had just finished work at her production facility in Italy when she spotted a photo of the Duchess in a pair of Sole Bliss heels at the Royal Cornwall Show during the summer of 2018.

‘We immediately received emails from our customers asking if the Duchess was indeed wearing the same shoes as them, it was very exciting,’ she recalled.

Camilla has long been vocal about her foot complaints, which stem from the 221 official engagements she carries out each year.

Her bunions leave her ‘screaming in agony at the end of the day’, she previously revealed.

And she’s not the only royal to suffer from foot trouble. 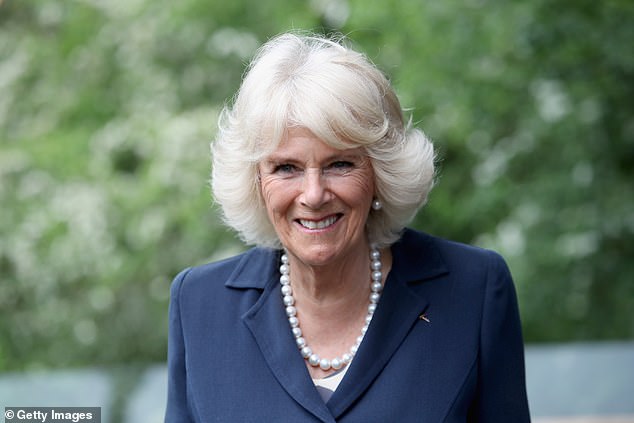 Camilla (pictured at an event in May 2017) has long been vocal about her foot complaints, which stem from the 221 official engagements she carries out each year

As well as receiving the royal stamp of approval, Sole Bliss also counts a string of A-list celebrities among its fans.

Actresses Dame Helen Mirren and Viola Davis have both been photographed in various styles at premieres and red carpet events.

It Felt Like Everyone Celebrated Zelda's 35th Anniversary Except Nintendo