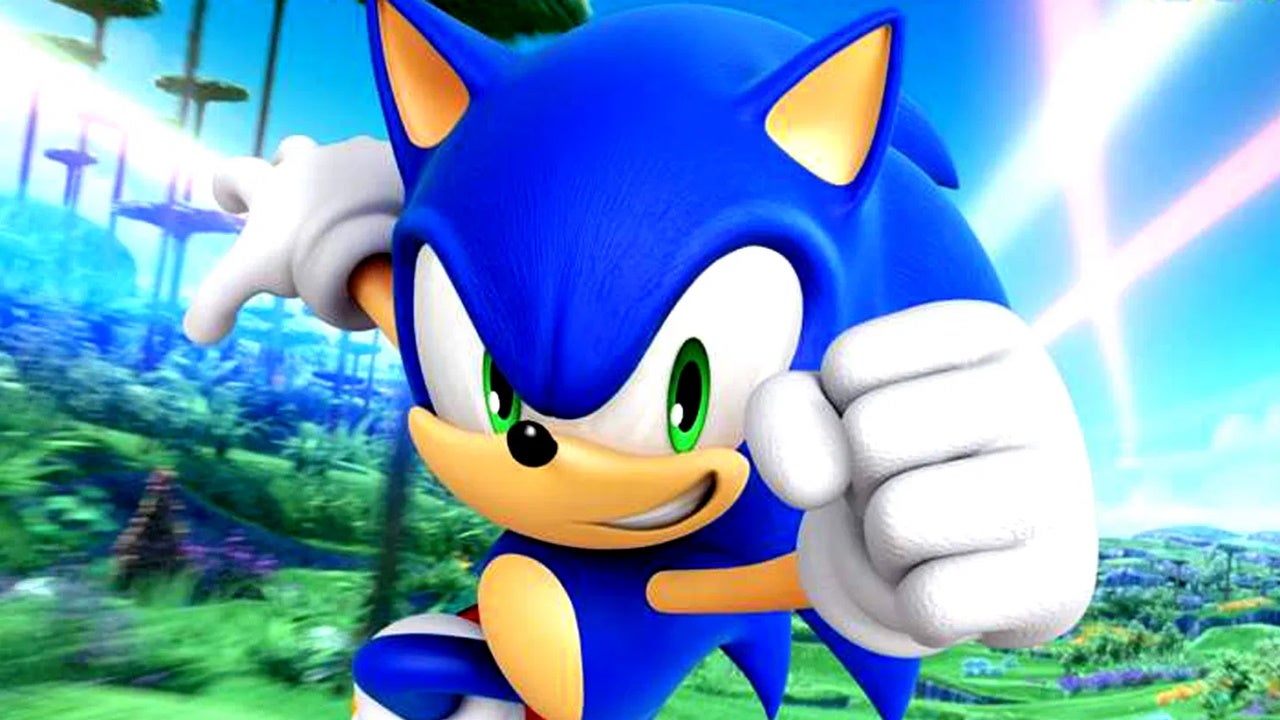 A remaster of Sonic Colors has been seemingly leaked by a German voiceover studio.As discovered by Twitter account Gum | Kupo, German voiceover studio iksample had a listing for Sonic Colors Remastered, detailing that the studio worked on localization for the game in December 2020. You can see in the tweet below a screenshot from the listing, although since that posting iksample have removed the page from its website.

I found out that the German dubbing studio of the Sonic games dubbed Sonic Colours Remastered in 2020 :O

Have you played Sonic Colors?

Sega has not officially announced a Sonic Colors remaster, and so this appears to be the first indication that the project may be in the works. And, should the project be real, it seems sensible to predict that it may have German localization, considering iksample’s location.

Additionally, French games retailer Sogamely currently features a pre-order page for Sonic Colors Ultimate for PS4. As leaks such as the infamous drop from Walmart ahead of E3 2018 show, retailers can know about unannounced games ahead of time. But retailers can and do get things wrong. As such, it’s worth waiting for any official announcement before assuming a Sonic Colors remaster is definitely in the works.Sonic Colors released in 2010 on Wii and Nintendo DS. Our review back then was impressed, calling it the “best Sonic game in 18 years”. If you prefer your blue hedgehog live action, though, then you’ll be pleased to hear about the movie sequel, Sonic the Hedgehog 2.

For Vinny Nittoli, 30, perseverance paid off. The Mariners pitching prospect was called up to the...