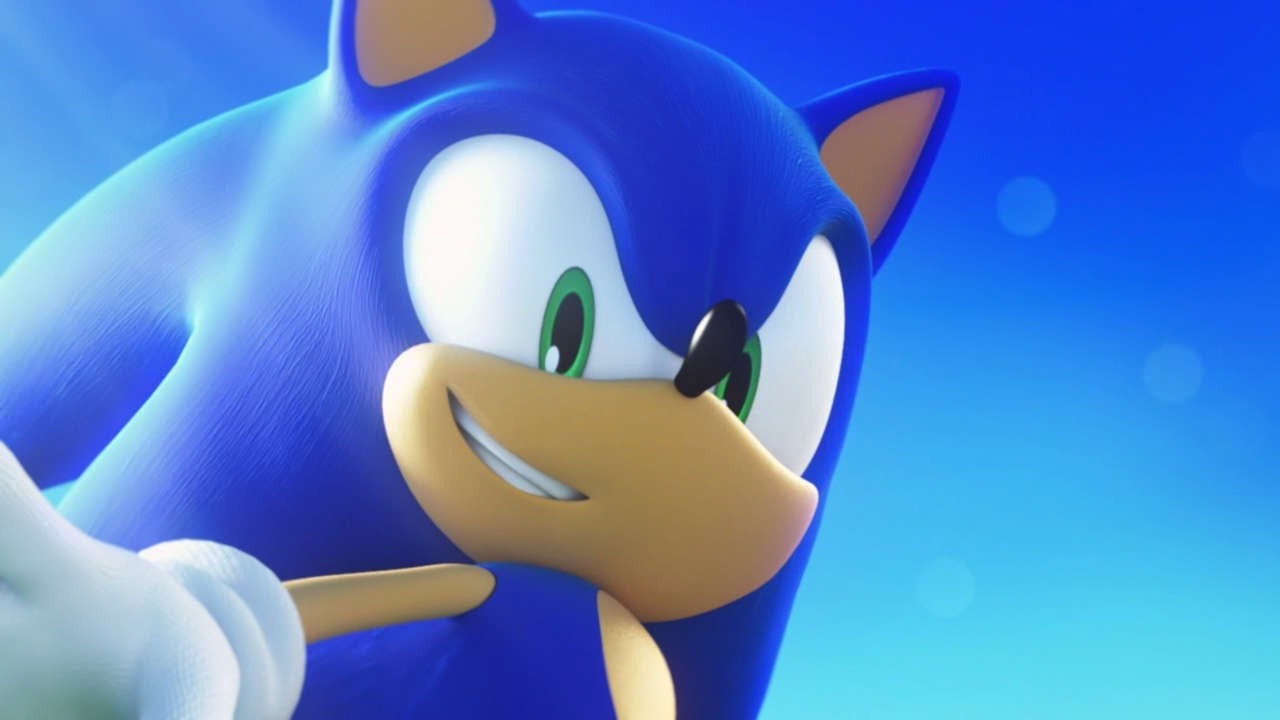 A Twitter post from Roger Craig Smith, the long-term voice of Sonic the Hedgehog, suggests that he is leaving the role.On the social media platform, Smith said “Welp, 10 years was an amazing run. Onwards to new zones! Much love to the fans who’ve been so kind. It’s been an honor.” This was followed by an image of a blue-coloured heart split down the middle.

Welp, 10 years was an amazing run.

Much love to the fans who’ve been so kind.

It’s been an honor.
pic.twitter.com/7Rn9PVA92m

While not directly stating as much, this does seem like a farewell tweet from Smith, suggesting that he’s departed the role and will no longer be the voice of Sonic the Hedgehog. We have contacted Sega for comment or confirmation.

Roger Craig Smith first voiced Sonic in 2010’s Sonic Free Riders and Sonic Colors, and has voiced the character in all Sonic games since, as well as the Sonic Boom TV series. It is currently unknown who will replace him as the voice of Sonic.

Have you played Sonic Forces?

While Roger Craig Smith is arguably the best-known voice of Sonic, he did not take on the role for the Sonic the Hedgehog movie; instead actor Ben Schwartz took on the role of the speedy rodent.