South Africa could go on the red travel list as soon as tomorrow after No10 was warned that a new Covid variant spreading rapidly there was the most worrying strain ever seen.

The UK Health Security Agency said B.1.1.529 has more than 30 mutations – the most ever recorded in a variant and twice as many as Delta – that suggest it could be more vaccine resistant and transmissible than any version before it.

It has caused an ‘exponential’ rise in infections in South Africa and has already spread to three countries – including Hong Kong and Botswana, where it is believed to have emerged.

UK Government scientists suggested that it could make the current vaccines at least 40 per cent less effective at preventing infection, in a best-case scenario.

It’s unclear what impact the variant – which could be named ‘Nu’ by the World Health Organization in the coming days – will have on protection against serious illness, hospitalisation or death.

Ministers were called to an emergency meeting of the Covid Operations cabinet committee tonight, chaired by Cabinet Office minister Steven Barclay, to discuss shutting Britain’s borders to travellers from Africa.

There are around 700 travellers flying into the UK from South Africa every day and an estimated 10,000 will have returned since the variant was first spotted on November 11 in Botswana.

No cases have been detected in the UK so far but everyone who has returned from South Africa in the past 10 days will be contacted and asked to take a test.

This chart shows the proportion of cases that were the B.1.1.529 variant (blue) and Indian ‘Delta’ variant (red) over time in South Africa. It suggests that the mutant strain could outcompete Delta in the province within weeks

The above slide shows the proportion of tests that picked up a SGTF mutation, a hallmark of the B.1.1.529. It suggests that the Covid variant may be spreading rapidly in the country. The slide was presented at a briefing today run by the South African Government

The above slide shows variants that have been detected by province in South Africa since October last year. It suggests B.1.1.529 is focused in Gauteng province. This was presented at a briefing today from the South African Government

The above shows the test positivity rate — the proportion of tests that picked up the virus — across Gauteng province. It reveals that there is an uptick of cases in the northern part of the province. It is not clear whether this could be driven by B.1.1.529

The original Red List was reduced to zero nations at the end of last month when the remaining seven countries on it were removed.

No10 has left the door open to bringing back the notorious traffic light travel system with Transport Secretary Grant Shapps saying last month hundreds of hotel rooms were still on standby for quarantine.

The UKHSA said it had been in extensive talks with scientists in South Africa about the new varoiant but the situation is ‘rapidly evolving’.

Although only 100 cases of the new variant have so far been identified, it is already in three countries, suggesting it is more widespread than the official tally.

Two cases have been detected in Hong Kong – both of whom had links to South Africa –three have been picked up in Botswana and the remainder are in South Africa.

But a lack of surveillance on continental Africa may be underestimating the true numbers there, scientists warned.

UK experts say it will be another two to eight weeks until they can study the variant in enough detail to work out how infectious or vaccine-resistant it is.

Nationally, infections in South Africa have surged tenfold from 100 per day to 1,100, after the variant was first detected in neighbouring Botswana on November 11.

Only 41 percent of adults have received at least a single dose of vaccine, while 35 percent are fully vaccinated.

In a hastily organised press conference today, the South African Government revealed the variant had been officially spotted in three provinces but warned it was probably already in all nine. 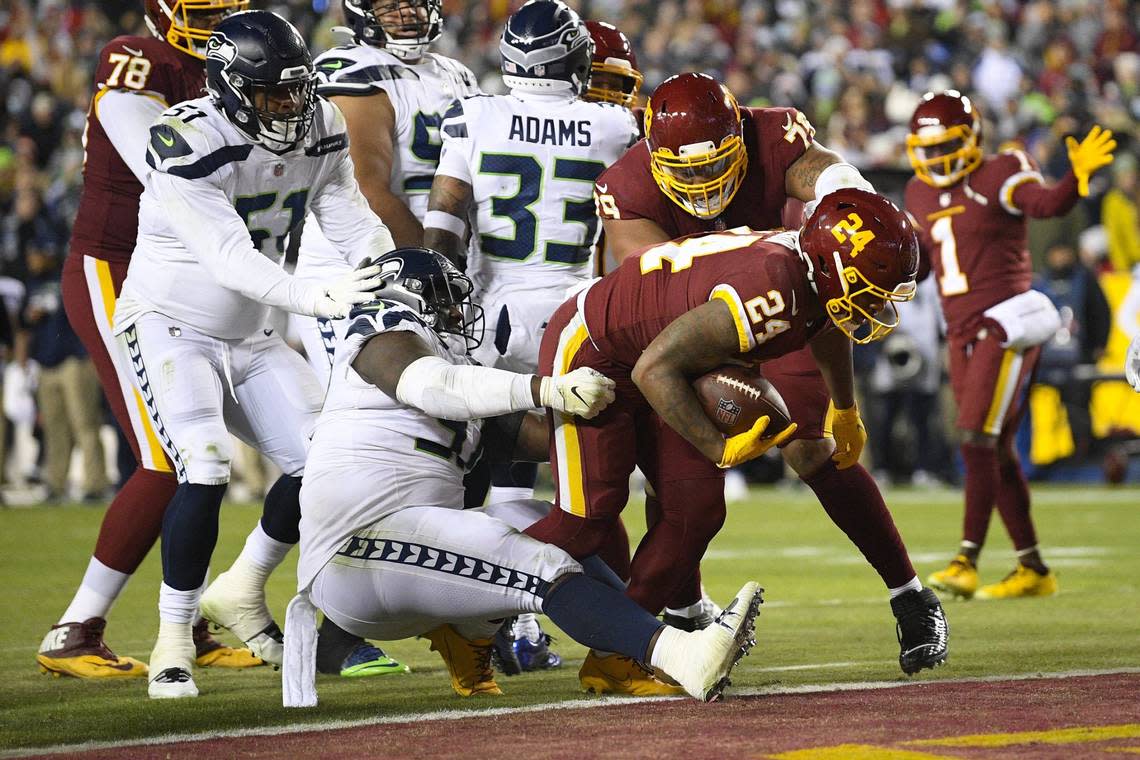