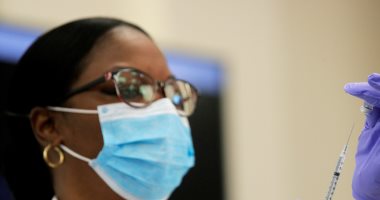 “We had a press conference today to announce that our geneticists here in South Africa have discovered a different type of SARS-CoV-2, called 501.V2,” he wrote in a tweet.

The minister added that in the samples taken from people infected with the new strain, the viral load is higher than in patients infected with other strains of the Coronavirus, which can cause the infection to spread more quickly.

The minister’s comments came days after Britain also announced that it had discovered a new strain of the virus that increases cases of infection.