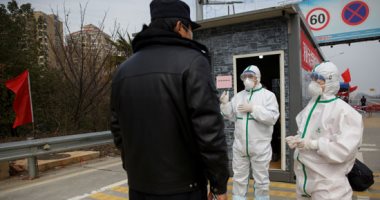 The Korea Disease Control and Prevention Agency – according to South Korean Yonhap News Agency – stated that the new infections included 631 local infections and 34 imported cases, and for the new (Covid-19) strain, South Korea reported a total of 16 cases, 15 of which were from Britain. And one is from South Africa, as of Friday.

And the agency indicated that 25 new deaths were recorded; This brings the total deaths to 1,125 cases, while the number of patients with severe symptoms across the country has reached 401.

How puppy love can help attract your dream partner