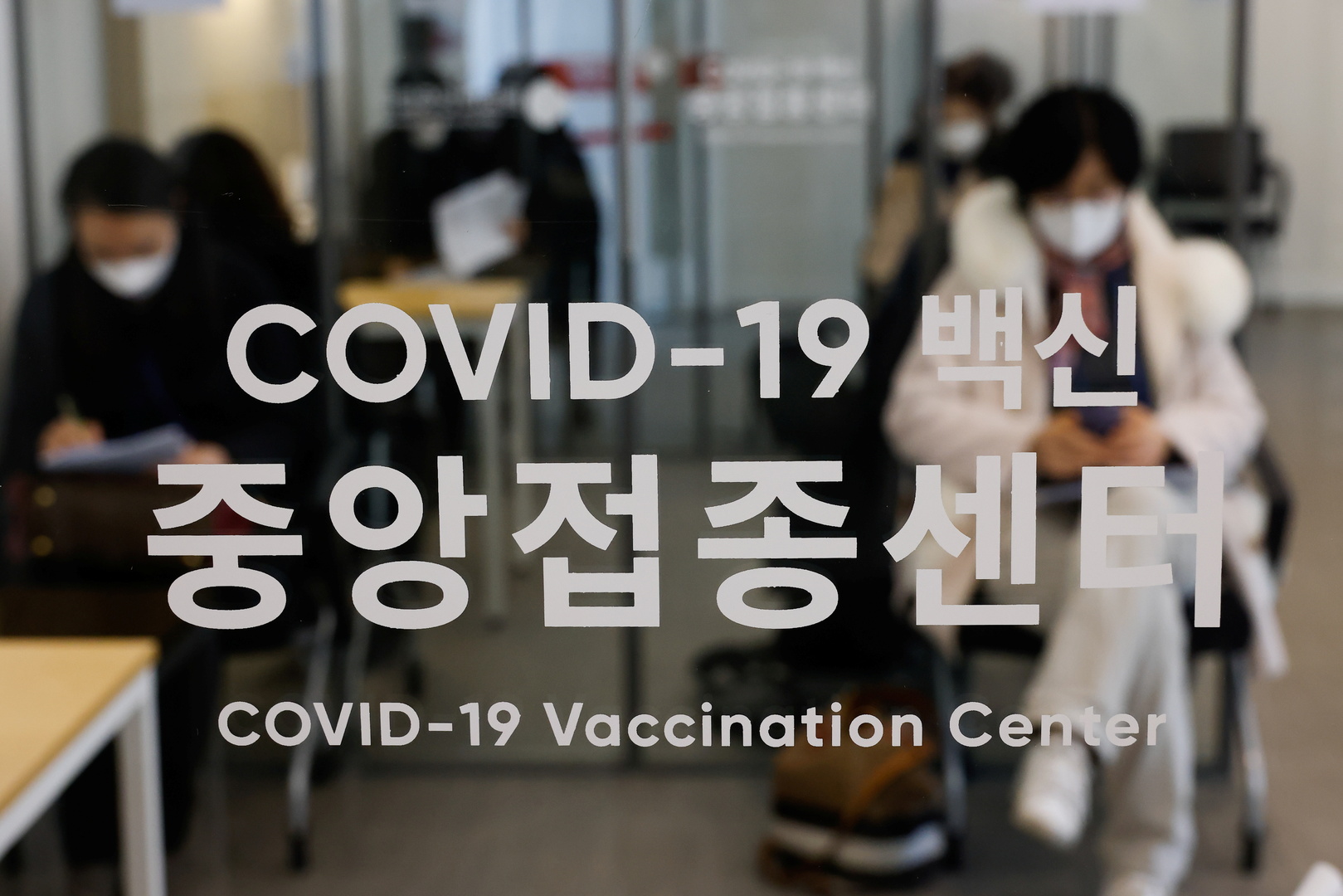 The COVID-19 Vaccination Center in Seoul

On Friday, South Korea will start the vaccination campaign with the “AstraZeneca” anti-Corona vaccine, which includes nearly 700,000 elderly people, at a time when politicians will not get the vaccine after a political controversy in the country.

Today, Thursday, trucks loaded with the first shipment of “AstraZeneca” vaccines, including about 1.5 million doses, will arrive at hospitals and care homes, where about 750,000 people, most of them residents of care homes, are scheduled to receive the vaccine.

The opposition in South Korea had called on the country’s president to receive the first dose of the vaccine to reassure skeptics, ahead of the free vaccination campaign that begins Friday.

But Prime Minister Chung Se Kyun denounced the debate over whether President Moon Jae-in should be the first to receive the vaccine, and wrote on Facebook that “vaccination should not be a tool for political conflict.”

On Thursday, he called for confidence in the government and for the active participation of the public.

“Access to herd immunity is nothing more than an illusion if people do not trust vaccines and avoid receiving injections,” Chung said at a government meeting.

Last week, former opposition lawmaker Yu Seung-min urged President Moon to take the dose first as a way to eliminate distrust, prompting a member of Moon’s party to respond, stressing that the head of state is not an experimental subject.

“This is a mockery and an insult to the leader of a nation,” Yong Chung Rai, a deputy from the ruling party, wrote on Facebook.

The director of the Korea Disease Control and Prevention Agency (KDCA), Jeong Eun-kyung, said it would be inappropriate to consider anyone getting a vaccine now as a subject in the trial, given the proven results.

Australians will be able to read news on Facebook from tomorrow

Australians will be able to read news on Facebook from tomorrow