South Western Railway has been forced to apologise to a size 18 woman after an inspector described her as being of ‘fat build’.

The firm admitted the use of the word ‘fat’ to describe Natasha Kaur was derogatory after she made a formal complaint following a row over not having a valid ticket.

The worker dubbed the 28-year-old a woman of ‘fat build’ in a written description when she could not prove her right to travel.

Ms Kaur had been travelling from her home in Southampton to work in London on February 23 but had an expired season ticket.

She said she did not realise her error until she got to London Waterloo because the barriers at Southampton Airport Parkway were open and there was no guard.

When her ticket would not work in the capital she asked an attendant for help before he told her her ticket had run out three weeks before. 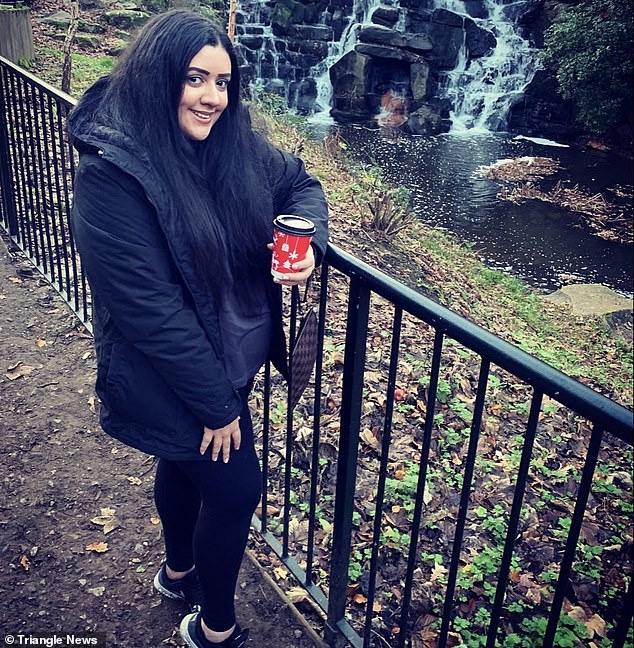 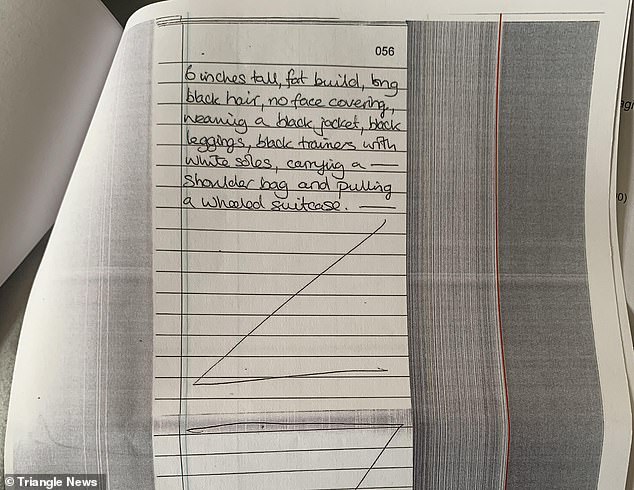 She said she then realised what had happened and offered to pay for a ticket for the journey there and then.

But the attendant demanded her details and then sent her a fine for £130.

Ms Kaur, a health insurance adviser who commutes to London on weekdays, emailed SWR as soon as she got the fine.

She asked if she could challenge it because she considered it unfair she was not allowed to pay the fare at the time.

But the company sent her another demand – this time for £160 – along with the threat of being sent to court.

They also sent her a bundle of ‘evidence’ and in the attendant’s description she was described as a ‘white female, about 5ft 6ins tall, fat build, long black hair’.

She suffers from the hormonal disorder Polycystic Ovarian Syndrome (PCOS) meaning she finds it hard to lose weight.

Due to hormonal imbalances caused by the syndrome, sufferers often have a high BMI. 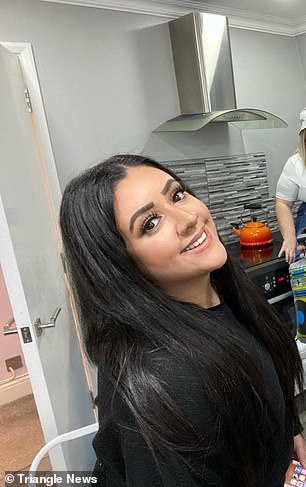 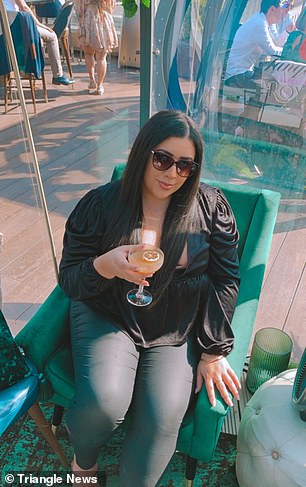 WHAT IS POLYCYSTIC OVARY SYNDROME?

Polycystic ovary syndrome (PCOS) is a very common condition that affects how a woman’s ovaries work.

There are no exact figures but as many as one in 10 women of childbearing age are thought to have the condition.

It’s a hormonal disorder which causes the ovaries to become enlarged and to develop numerous small cysts on the outer edges.

Symptoms of PCOS include:

While the exact cause of PCOS isn’t known, it is thought to run in the family and be triggered by hormones. Insulin resistance, which is a precursor to diabetes and caused by a diet high in sugar, is thought to be a big cause.

There’s no cure for PCOS but many of the symptoms can be improved with lifestyle changes such as losing weight and eating a health, balanced diet.

She said: ‘I felt so upset, I burst straight into tears. I said to my mum ”How dare someone call me that? You can’t just call someone that”.

‘I couldn’t get my head around why someone would say that about me, so I made a complaint.’

Ms Kaur has struggled with her weight but said she had put more on during the pandemic.

She said she has spent her life trying out different diets and thinks about her size every day.

Before the incident, she had gone to her GP to ask whether she might be able to see a nutritionist on the NHS.

‘I now feel like when I’m on a train everyone is looking at me. The word fat is not acceptable.’

Recent studies have claimed ‘fat-shaming’ can be damaging to people who are overweight.

The more people are exposed to weight bias and discrimination, the more likely they are to gain weight and become obese, even if they were thin to begin with.

They are also more likely to die from any cause, regardless of their body mass index (BMI).

A spokesman for South Western Railways said that the staff member had been spoken to.

He added: ‘At SWR, we take a zero tolerance approach to derogatory or abusive language of any kind.

‘The phrasing used in this statement was unacceptable and not in keeping with our training on the use of respectful language.

‘We have already apologised to the customer, and would like to do so again today. We have investigated this matter fully and taken the appropriate action.’