South Yarra: One-bedroom apartment with an unusual layout hits the market in Melbourne for $400,000


One-bedroom apartment with a VERY unusual layout and a bathroom that ‘looks like the closet’ hits the market for $400,000 – so would you live there?

A one-bedroom apartment in a sought-after inner-city suburb has hit the market and caused a stir because of its extremely unusual layout including a split bathroom.

The apartment in an art-deco building in South Yarra, Melbourne features a large bedroom with curved bay window leading off a combined living and dining area and is listed online for $400,000.

However, the bathroom caused many viewers to do a double-take as the toilet and sink are on one side of the bedroom, while the shower and bath are on the other side in what appears to be a converted closet. 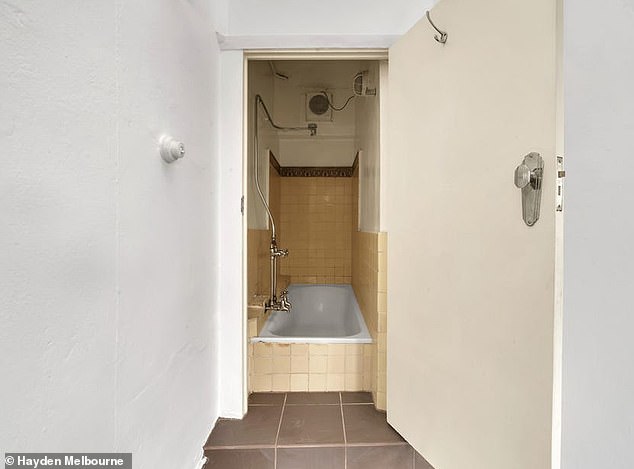 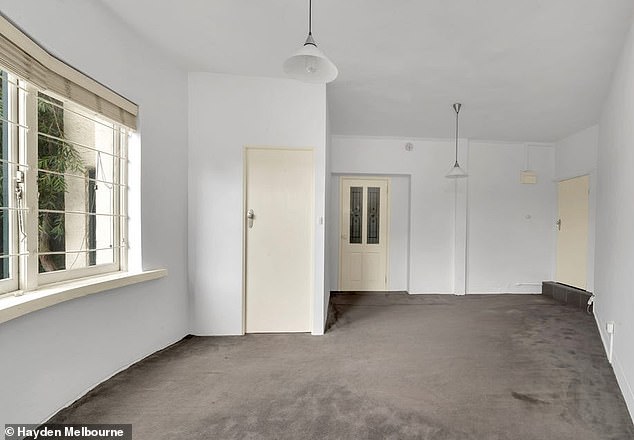 ‘Can you imagine going back to the house with someone? Worst bachelor pad ever,’ one person said.

‘I have so many questions,’ a second person said.

‘Just… why?’ added a third, while one said the bathroom looked ‘like it was the closet originally’. 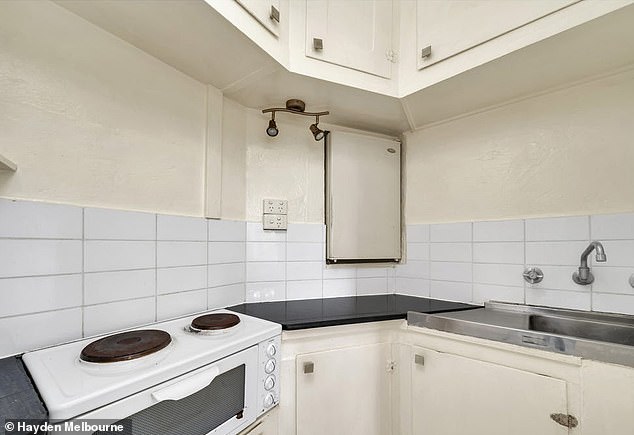 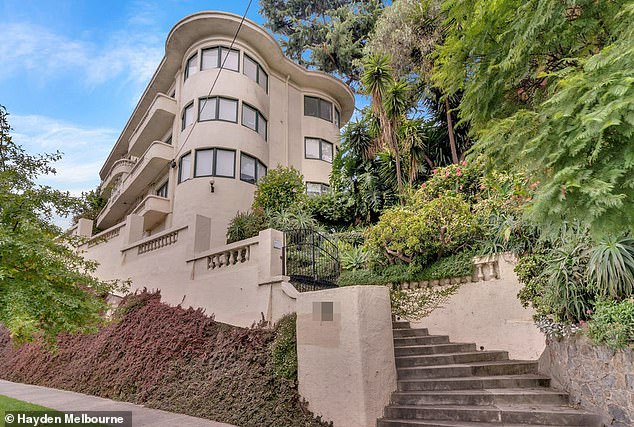 One person said they had been to the house for an inspection when the unit was listed for rent at $300 a week.

The building is heritage listed, having been designed by well-known architect Howard Lawson – who is best known for the Beverly Hills flats building also located in South Yarra.

Mr Lawson was also a prolific property developer who would designed and build his own projects – more than 200 of them, according to ArchitectureAU.