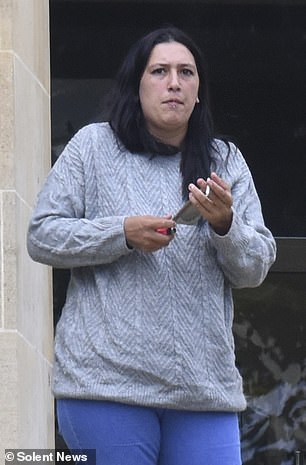 A mother accused of murdering her six-week-old baby boy has told a court she found her son ‘blue’ and seriously ill after she went outside to smoke cannabis.

Chelsea Cuthbertson, 28, denies killing Malakai Watts, who was rushed to hospital from the family’s two-bedroom flat in Hythe, Southampton, on February 2, 2019.

The baby, who was born on Christmas Day 2018, was put in a medically induced coma at a paediatric intensive care unit at Southampton General Hospital.

The decision to turn off his life support was made four days later and he died on February 6.

Sally Howes QC, prosecuting, has told Winchester Crown Court that a post-mortem examination showed that Malakai died of a traumatic head injury likely to have been caused by shaking, possibly with an impact.

He also suffered eight rib fractures, with one having been suffered on an earlier occasion than the other seven, the court has heard.

Cuthbertson said that on the night before Malakai was taken ill she smoked a cannabis joint with her partner Del Watts and drank some wine.

She said that Malakai was fine that evening but in the early hours Mr Watts woke her up as he was concerned for the baby.

Cuthbertson added that Malakai was ‘whingeing’ at night-time and she would use her phone to play lullabies to help get him to sleep.

She said: ‘Del woke me up about Malakai’s breathing, that he was breathing fast, we were in bed, I checked him and he was fine.’

The defendant said that she awoke again at about 4.30am to feed Malakai but she did not hear Mr Watts getting up to go to work at about 7.15am. 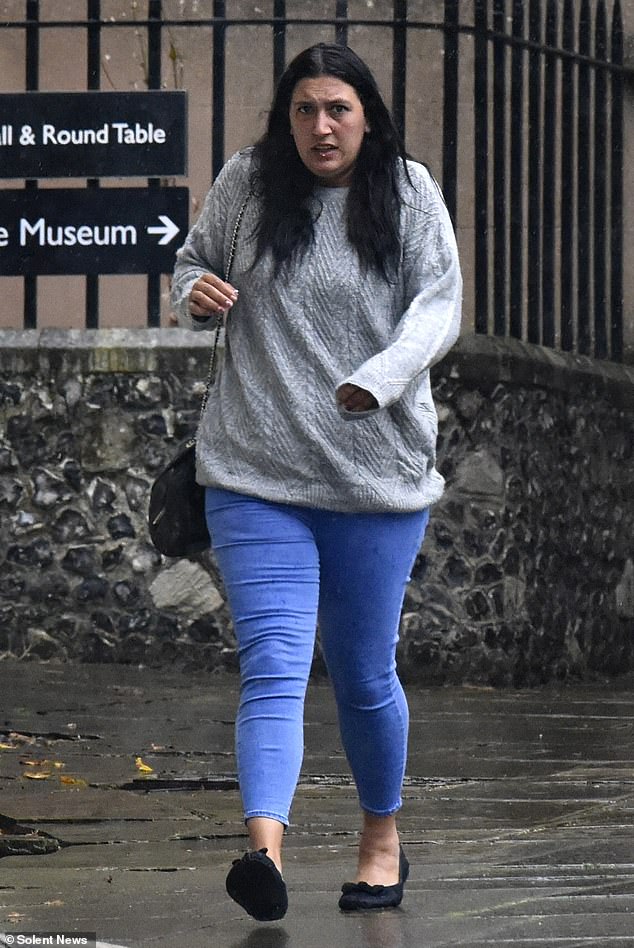 The defendant said that at 9am on February 2 she went outside for about 15 minutes during which she smoked a joint and looked at Facebook on her phone.

Cuthbertson said that when she went back into the house, she readied some baby milk for Malakai and when she went into the bedroom she thought he was asleep because he was not making any noise.

Cuthbertson said that she then carried out CPR chest compressions while on the 999 call until a paramedic arrived who took over before Malakai was taken to hospital.

She said: ‘I was distraught. I have never seen a child blue before… I have never given CPR to anyone let alone a baby.

‘That whole day was just crazy, that morning when I had to do the CPR. It felt like a lifetime.’

When asked if she knew what was wrong with Malakai or what had happened to him, she replied: ‘No.’

Cuthbertson has denied deliberately harming Malakai or shaking him.

Guatemala: Biden Administration ending accord that sent asylum seekers back

Medal of Honor: Above and Beyond – The Final Preview

The second a mob of violent teenagers attacked an off-duty FDNY firefighter strolling his canine in...