Southwest CEO breaks silence on flight cancellations over the weekend 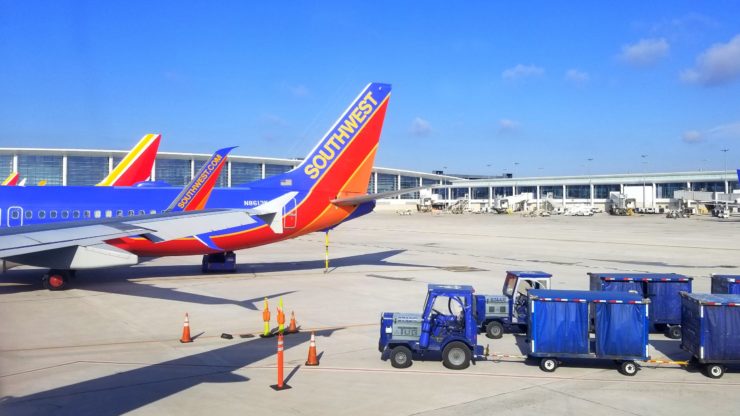 A day after Mad Money host Jim Cramer said Southwest Airlines Co (NYSE: LUV) wasn’t disclosing the full story why it had to cancel roughly 2,000 flights over the weekend, CEO Gary Kelly sat with CNBC’s “Squawk on the Street” to discuss what happened and what does the future look like.

Kelly’s remarks on CNBC’s ‘Squawk on the Street’

In his interview this morning, Kelly blamed the U.S. FAA, partially, for mass cancellations but reassured that operations were already getting back to normal. He said:

On Friday, the FAA implemented a series of delay programmes that covered all of Florida; all of our stations, including a seven-hour ground stop at Orlando. Half of our aeroplanes touch Florida. So, by the end of the day, we had significant numbers of aeroplanes and flight crews that were totally out of position.

Kelly agreed, however, that bad weather continues to be a challenge. Shares of the air carrier are down about 20% from their year-to-date high in early April.

The Southwest fiasco spurred a debate on social media that employees were to blame for cancellations as they weren’t doing their job to protest against President Biden’s vaccine mandate for federal contractors. According to CEO Kelly, however, it wasn’t what caused cancellations. He said:

We’re urging our employees to get vaccinated by December 8th. My goal is that no one loses their job. The objective is to improve health, not for the people to lose jobs. Yes, we have some that have strong views on the vaccine mandate. But our employees worked very hard over the weekend and did a phenomenal job.

The chief executive reiterated that Southwest had to cancel significantly more flights than its peers because it has many more flights touching Florida than other airlines.

The post Southwest CEO breaks silence on flight cancellations over the weekend appeared first on Invezz.