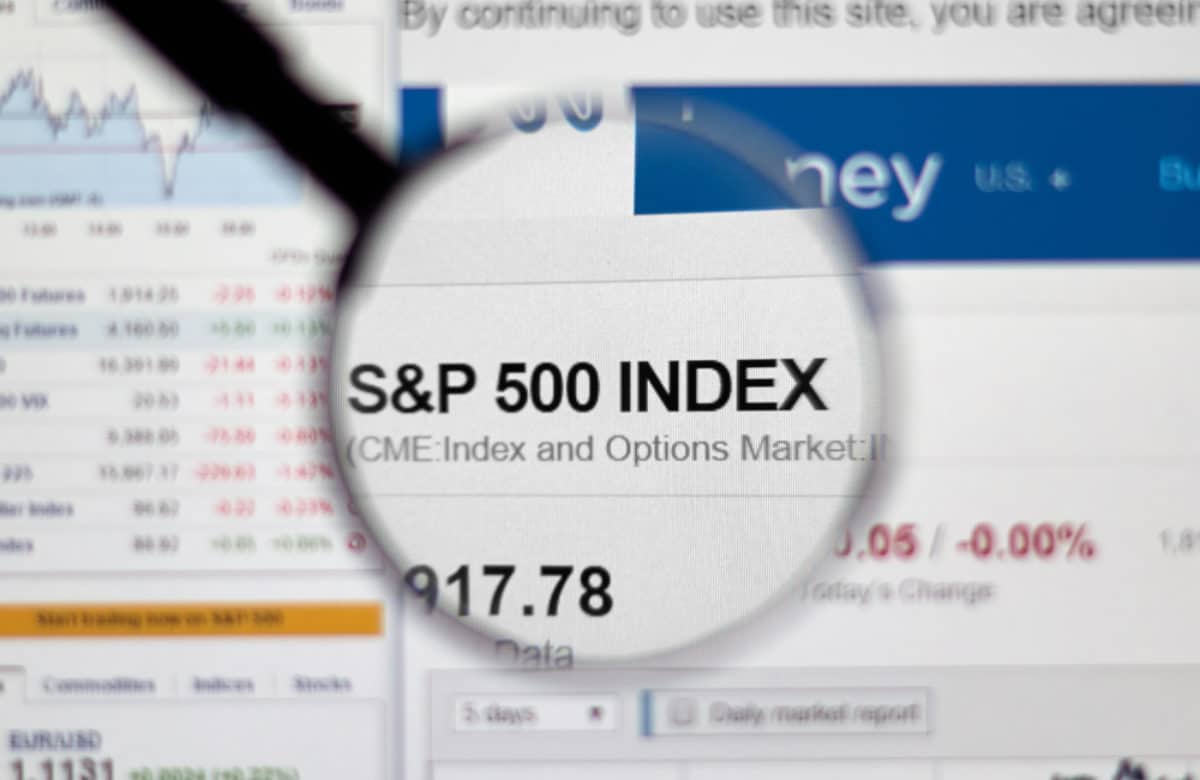 S&P 500 price closed the week nearly 1.5% lower to record the biggest weekly pullback since October. On the other hand, Goldman Sachs warns that stocks and bond markets could see a short-term pullback, after hitting record highs a week earlier.

The stock market in the United States had a bullish start at the start of the year amid the ongoing second wave of the coronavirus pandemic.


U.S. equities hit new peaks, with the S&P 500 and Dow Jones Industrial Average surging almost 70% and the Nasdaq climbing over 80% since the coronavirus outbreak in March last year.

Jan Hatzius, head economist at Goldman Sachs, said the U.S. stocks might lose their momentum in the near term. The pullback might prove to be a product of a reiterated focus on the Federal Reserve which may diminish its stimulus program, as well as the expected back-up in long-term interest rates.

The 10-year U.S. Treasury yield burst through the 1% mark last week after Democrats triumphed in the runoff elections and after Biden’s victory in the presidential election has been confirmed by the Congress. The yield climbed 1.18% on Tuesday.

Treasury yields serve as a benchmark that tracks global bonds, which means that businesses will see the interest rate upon a surge in debt. In other words, companies might have to pay more for the debt, weighing on their finances and stocks.

Furthermore, if FED decides to taper the stimulus program, this suggests that less money will be injected into the country’s economy, putting additional pressure on the stock market. While he pointed out several reasons why the stock market might take a breather in the short term, Hatzius said he was optimistic when it comes to its long-term prospects.

“We still think it’s a friendly environment for risk assets, for equities and credit,” Hatzius said.

S&P 500 price closed 1.48% lower to record the biggest weekly drop since the end of October. This is also the first week with a red weekly close since the beginning of December.

On the downside, $3650 offers nearby support for the buyers while a deeper pullback is likely to end at $3590, a level that is likely to facilitate stronger demand. On the upside, the zone above the $4100 handle remains a key target.

Goldman Sachs head economist Jan Hatzius said the stock market might see a pullback in the near term but remained optimistic about its long-term outlook.

South Korea’s SK Telecom to roll out a blockchain wallet

Householders can apply for £10,000 grant to help make their homes more energy efficient from today