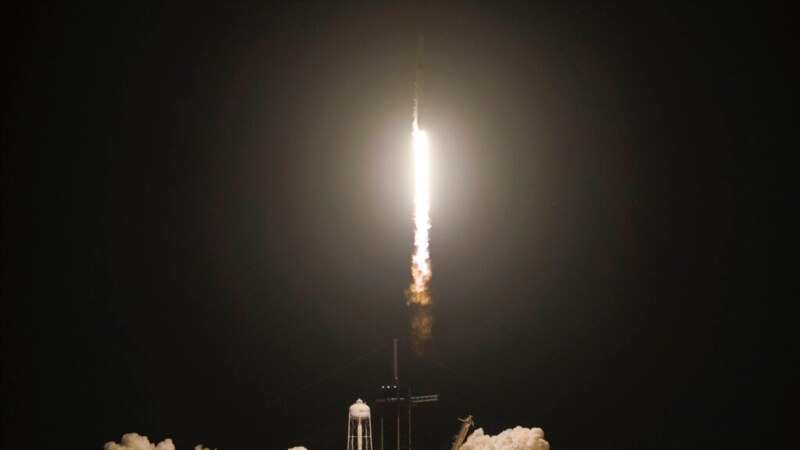 SpaceX sent four astronauts to the International Space Station for NASA on Wednesday, less than two days after completing a flight chartered by millionaires.

This is the first equal crew of the US space agency, which includes the first black woman in a long space flight, Jessica Watkins.

“I think this is one of the most diverse crews we’ve had in a long, long time,” NASA mission chief of space operations Kathy Lueders said on the eve of launch.

The astronauts are scheduled to arrive at the station on Wednesday night, 16 hours after blasting off from the Kennedy Space Center in the early hours. His stay in the orbiting laboratory will last five months.

With this launch, SpaceX has put five crews into orbit for NASA and two private flights in just under two years.

Elon Musk’s company is having a particularly busy few weeks: it has just taken three businessmen to the ISS on a round trip, the first for private visitors from NASA.

A week after the new crew arrives at the orbital outpost, the three Americans and the German they will replace will return to Earth in their own SpaceX capsule. Three Russian cosmonauts also live on the station.