The Spanish papers were filled with excited headlines this morning, with the LaLiga title race going down to the wire today but claimed it is a ‘sad finish’ for Barcelona with Lionel Messi ruled out of their final game.

For Atletico Madrid fans, though, the nail-biting will have started already ahead of what will be a tense day as they go into a straight shoot-out with Real Madrid for the title.

Diego Simeone‘s men are in the ascendancy and can wrap up their first LaLiga title since the 2013-14 season by beating Real Valladolid while Madrid need to win and hope Atletico either lose or draw. 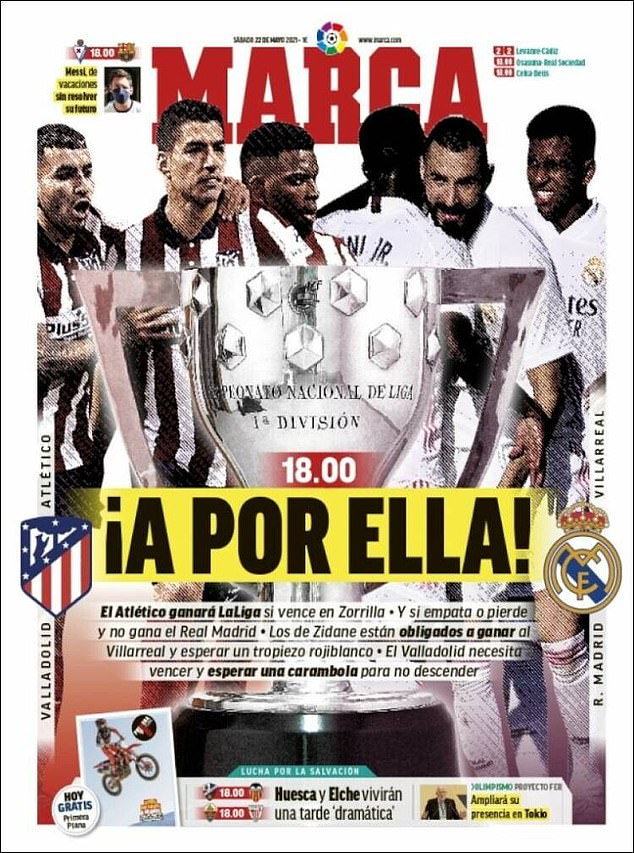 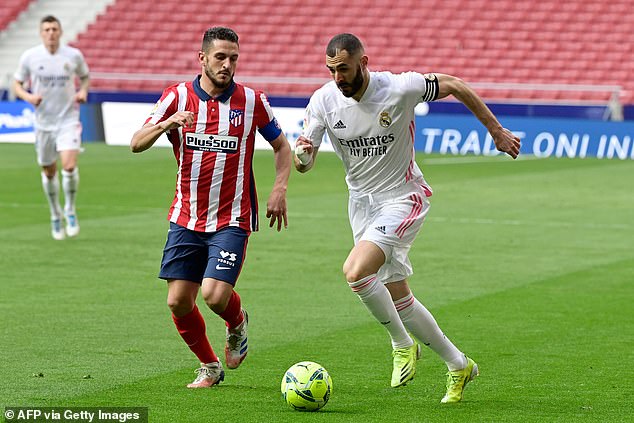 The Spanish papers make Simeone’s league leaders the favourites with MARCA summing up Real Madrid’s unenviable position by saying they have been ‘forced to beat Villarreal while praying for an Atletico stumble’.

SPORT built up the final-day title tussle with this simple headline: ’90 minutes will decide it all’.

Last year’s champions Madrid will be desperate to stop their city rivals from claiming the title on the final day while Zinedine Zidane will be extra motivated to finish on a high with this set to be his last match as Madrid boss.

All eyes will certainly be fixed on Atletico’s match today, with Real relying on an old friend to help them out, as one of the most dramatic title races in LaLiga history prepares to reach its climax. 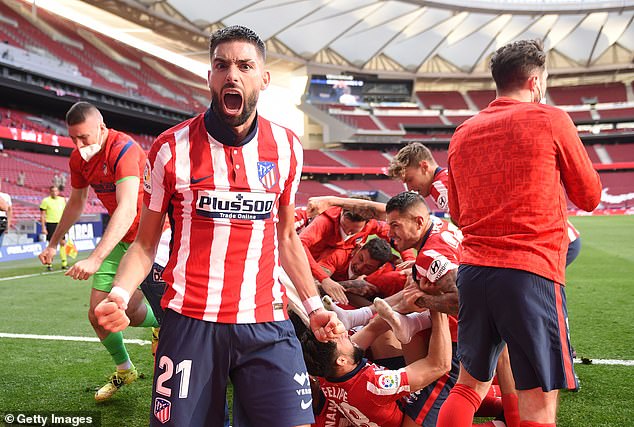 Atletico, who go into the title decider unbeaten in four, are the favourites to finish top 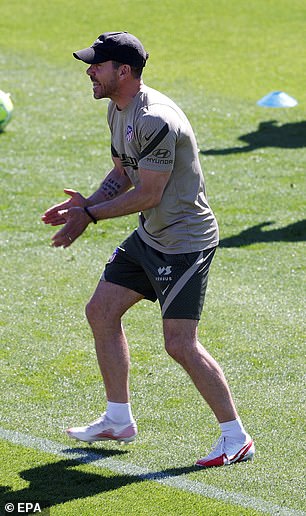 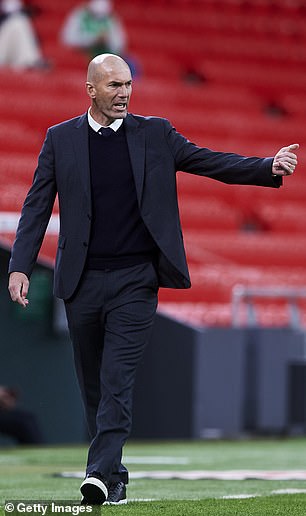 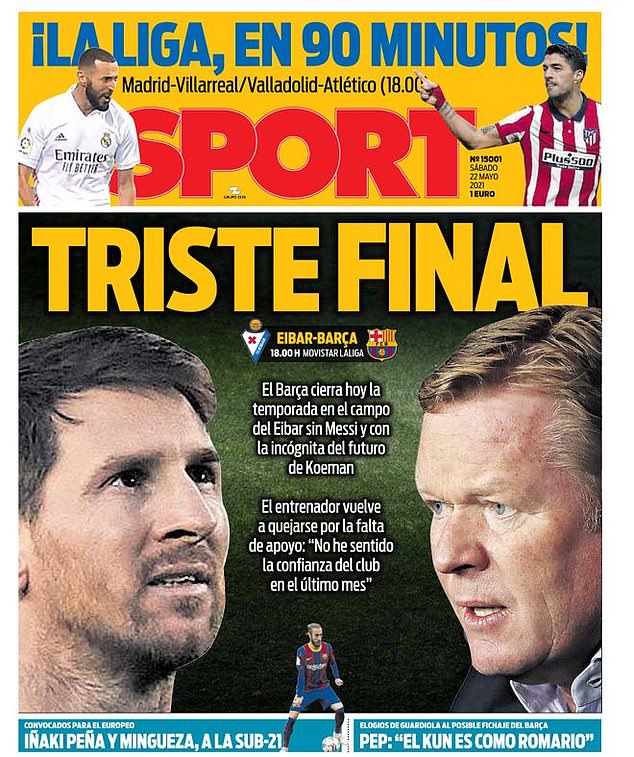 Valladolid are owned by Madrid legend Ronaldo but the great Brazilian will be more concerned by his own club’s fate than doing his former one a favour with the LaLiga strugglers needing victory and results to go their way in order to stay up.

There will be a lot less drama over at the Ipurua Municipal Stadium where Barcelona will be playing for pride and third-place on an ‘insignificant day’ at Eibar, who need a miracle to avoid going down.

Rock-bottom Eibar’s chances will however be boosted by the absence of Messi after the Argentina star was given permission to skip the match so he can have extra rest ahead of the Copa America.

SPORT’s headline this morning claimed it was ‘a sad finish’ to the season for Barcelona with Messi out of contention and little to play for, having been in the title race up until last week’s disastrous results against Levante and Celta Vigo. 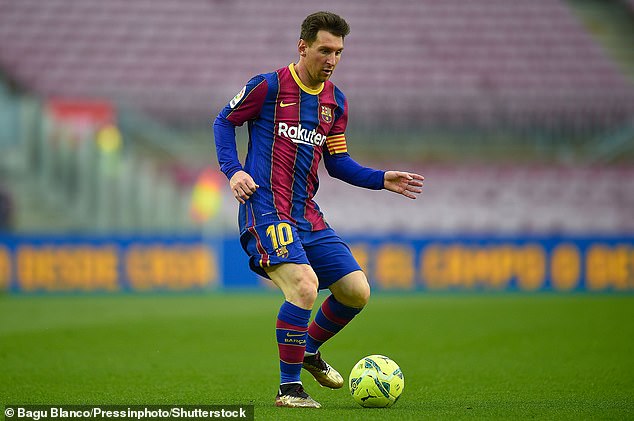 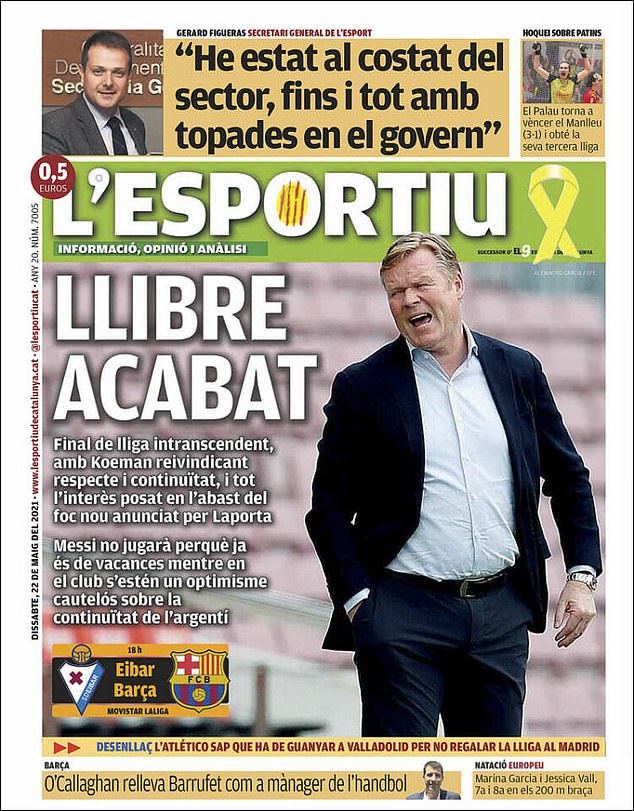 Although Ronald Koeman was unable to challenge for the title this season, L’Esportiu claim he has won ‘respect’ and earned the right to ‘continue’ in the job despite recent reports the club had made contact with Hansi Flick about taking over.

The Catalan paper also said that Messi will put his future to one side for now as he is ‘already on vacation’ but the club are ‘spreading cautious optimism’ that the 33-year-old will extend his contract.

Messi’s deal expires in the summer, but his future remains up in the air with Manchester City and Paris Saint-Germain possible landing spots for him if he does chose to leave.

Regardless of what happens in the Messi saga, it will be another big summer for Barcelona with Mundo Deportivo saying they are ‘ready to carry out a revolution’ and will ‘contact agents next week’.

Sergio Aguero has reportedly already agreed to join on a two year deal and will undergo a medical over the coming days while Lyon’s Memphis Depay is also closing in on a dream move to the Nou Camp. 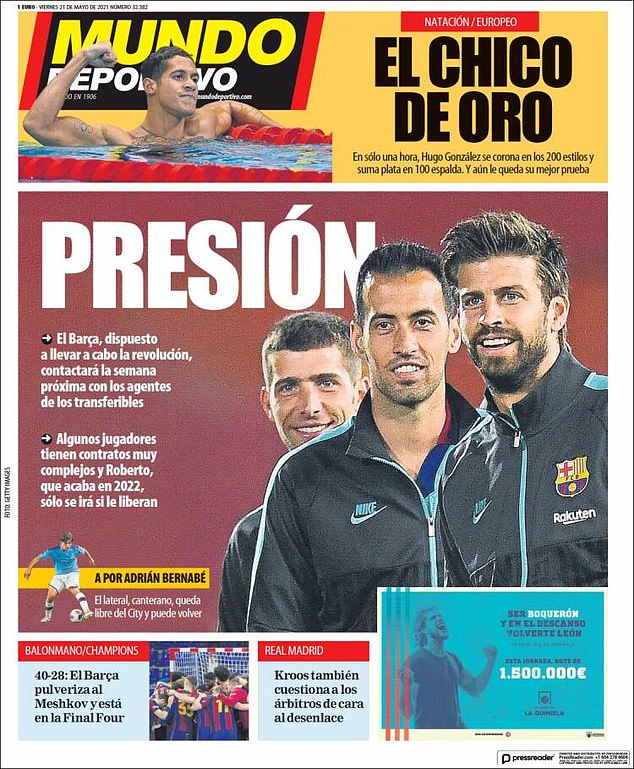 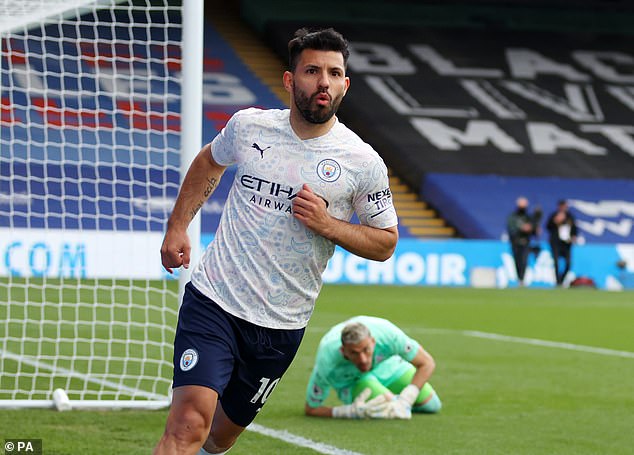