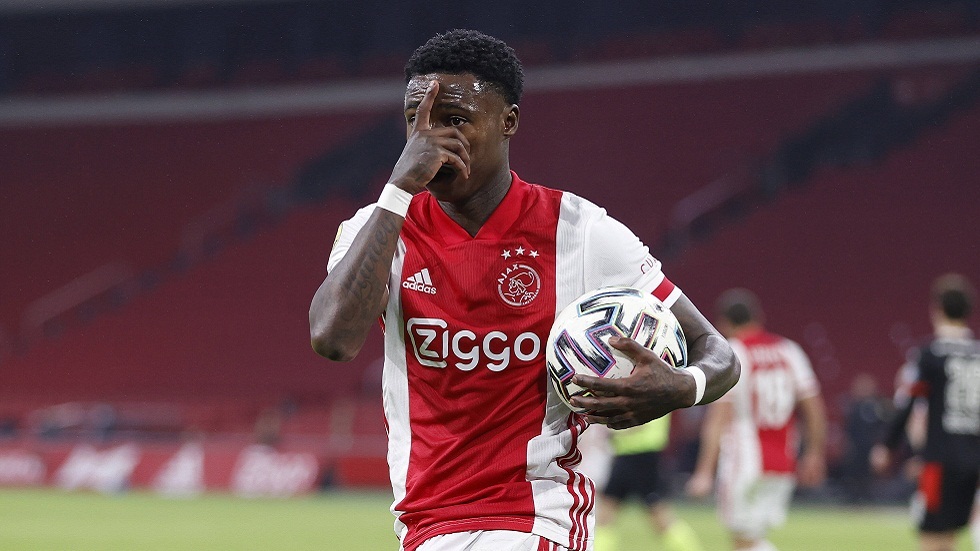 And the official account of Spartak published in “Twitter” a picture of Quincy upon his arrival in Moscow today to sign the contract, and he attached it to the saying: “We were waiting to take this picture, Quincy in Moscow.”

The Dutch player previously played with Spartak between 2014 and 2018 and achieved with the Russian capital club the League and Super Cup titles, before moving to Seville, Spain, and then to Ajax in 2019, with whom he had a contract until June 30, 2024.

For his part, Ajax Amsterdam announced the departure of Quincy from the club and joining Spartak on loan until the end of the season with a condition of final purchase in the summer for 8.5 million euros in addition to two and a half million as variables.

Quincy played with Ajax in 53 matches in various tournaments, during which he scored 22 goals.

It is reported that Quincy represented the Dutch national team on 47 occasions, during which he scored seven goals.