Spectators will be allowed to attend World Snooker Championship final

Spectators will be allowed to attend this weekend’s World Snooker Championship final – with an October 1 return for fans in other sports now back on the cards.

The Government confirmed that pilot events for the safe return of crowds will restart on Saturday at Sheffield’s Crucible Theatre, a fortnight after they aborted all test events following a spike in coronavirus cases.

World Snooker bosses now have just a day to get the Crucible ready for the return of spectators and inform ticket holders they can come back, having played all but the first day of the tournament without a crowd. 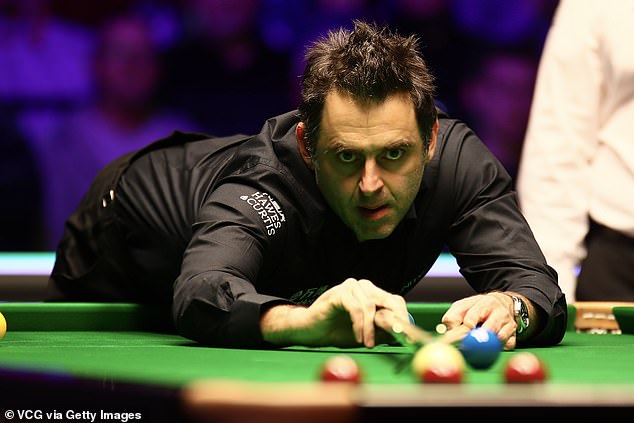 The Government will then set out a full pilot programme which is likely to include race meetings – next month’s St Leger Festival at Doncaster possibly among them – as well as county cricket and football’s Women’s Super League.

The plan remains for fans in other sports to return to stadiums from the start of October while maintaining social distancing, which will likely see capacities limited to a third.

A No 10 statement said: ‘The piloting of a small number of sporting events to test the safe return of spectators will resume from August 15 with a view to reopening competition venues for sports fans, with social distancing measures in place from October 1.

‘This will commence with the final of the World Snooker Championship at Sheffield’s Crucible Theatre during 15-16 August, with a full pilot programme to follow.’ 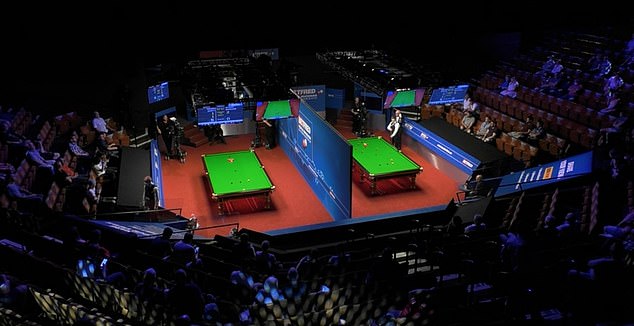 The Papers: Results "fiasco" and new UK quarantine for France

Britain basks in glorious 80F temperatures with sunshine until Tuesday

Archaeologists discover traces of ancient bedding from 200,000 years ago in South African cave

IAN LADYMAN: Football comes first… not the fans. The sport is under pressure to survive

3 fashion retail stocks to invest in 2020

Britain basks in glorious 80F temperatures with sunshine until Tuesday

Labour-run Hammersmith and Fulham council bans all staff from smoking at their desks while working from...

3 fashion retail stocks to invest in 2020