Spencer Davis dead at 81: Welsh-born musician behind Keep on Running and Gimme Some Lovin’ has heart attack and dies at his California home

Tributes have poured in for musician Spencer Davis after the sixties music legend died from a heart attack aged 81.

Spencer died from a heart-attack at his Californian home on Monday, October 19.

The talented instrumentalist, who was born in Wales, founded The Spencer Davis Group band.

Davis played alongside the Barr brothers Muff Winwood, who played bass, and Steve Winwood on the vocals and keyboards, and drummer, Pete York.

The group enjoyed a series of chart-topping hits in the mid-60s including Keep on Running, Gimme Some Lovin’ and I’m A Man.

Their music is still played widely to this day, more than 50 years after it was recorded. 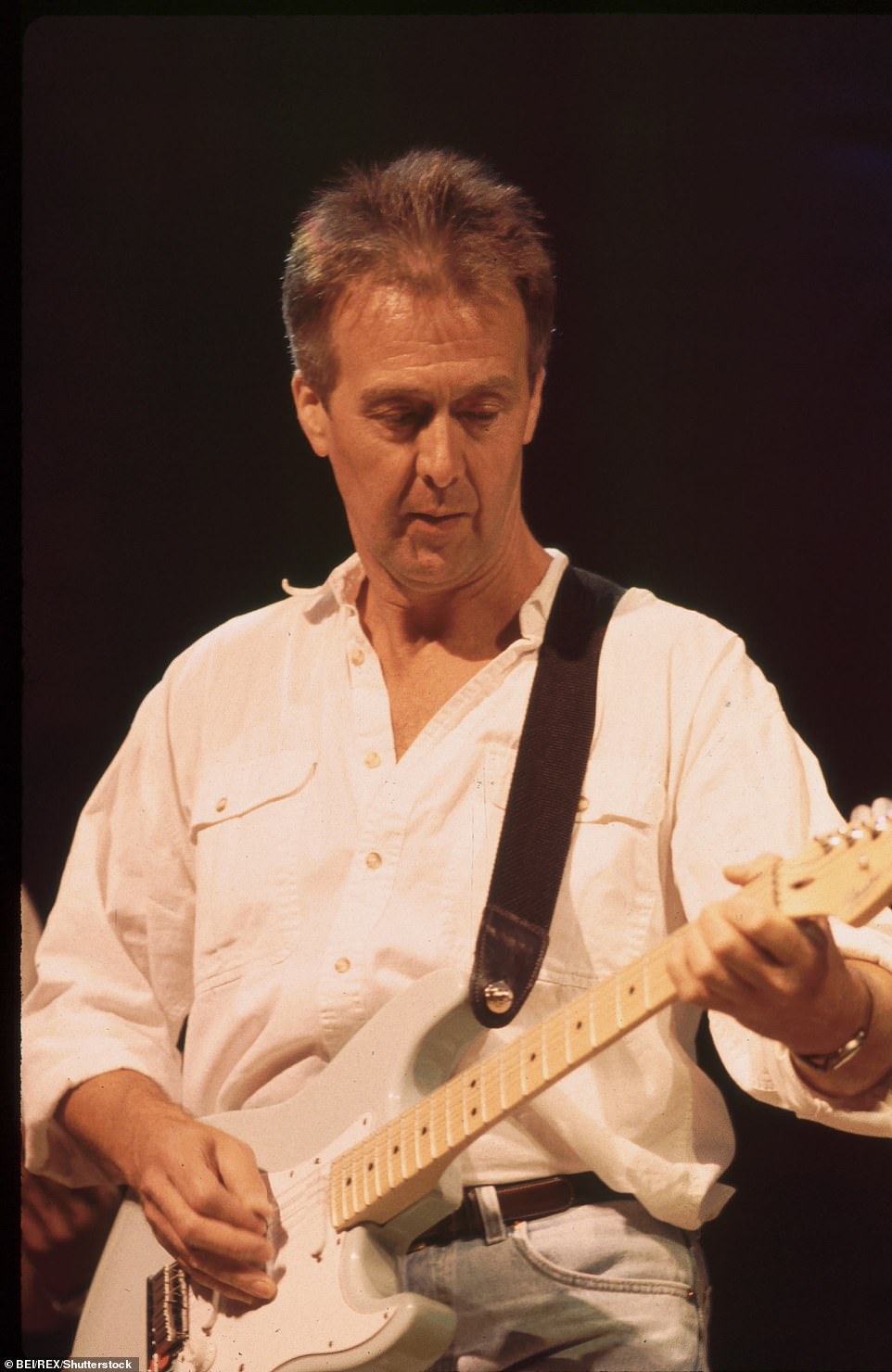 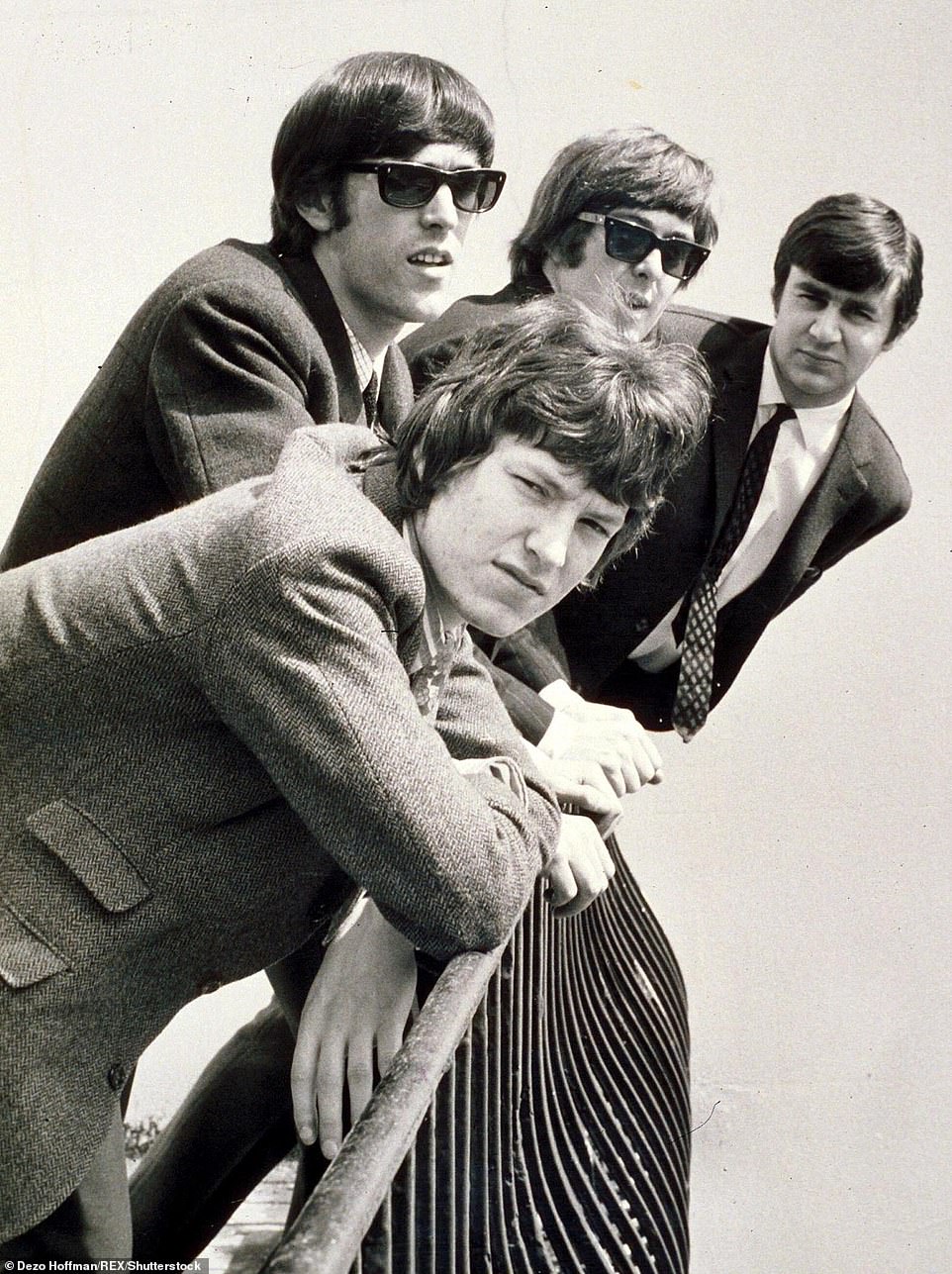 The group, pictured here in 1965, enjoyed a series of chart-topping hits in the mid-60s including Keep on Running, Gimme Some Lovin’ and I’m A Man 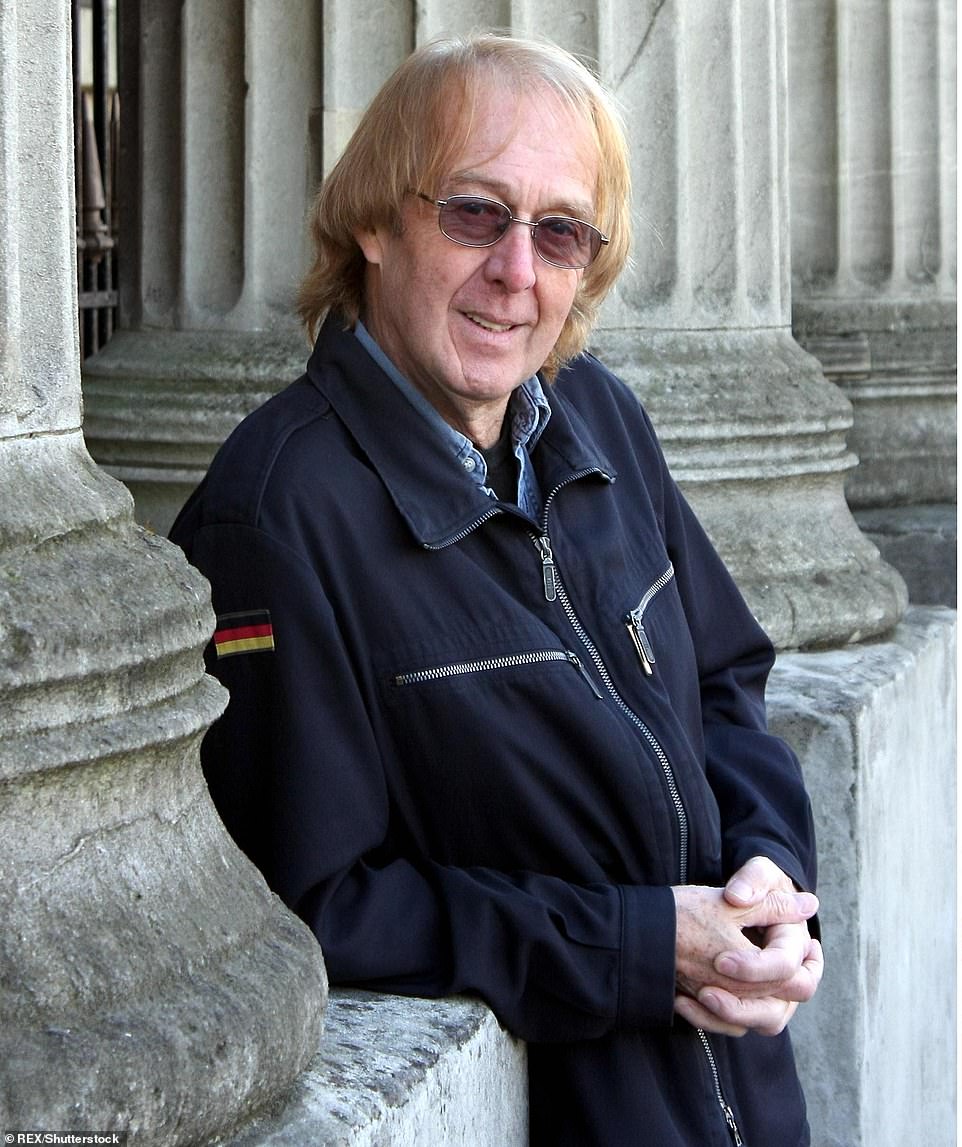 The sixties music legend died from a heart attack at his Californian home aged 81.

A new film about  the late Helen Reddy called I Am Woman has just been released in the UK and carries The Spencer Davis Group record of the same name on the soundtrack.

Gimme Some Lovin’ also eatured in The Blues Brothers movie, directed by John Landis in 1960.

Davis was born in Swansea and was first introduced to music when an American rhythm and blues band played a rare gig in his hometown.

Davis was drawn to the music as a teenager and

Legend amongst their fanbase suggets the band’s name stemmed from the fact that nobody in the group could think of a name for the band.

Some of the members reportedly did not want to be hounded for interviews it if was named after them – so they called it The Spencer Davis Group.

Steve Winwood on the vocals and keyboards went on to enjoy further acclaim with Traffic and Blind Faith.

'I feel like the old A.J.': After quiet start, Bengals WR A.J. Green finds his form

Indian Covid variant is now in every council in England bar one, official data shows