Spider-Man: Miles Morales Actor Heard About His Spin-Off at the Launch of Spider-Man PS4 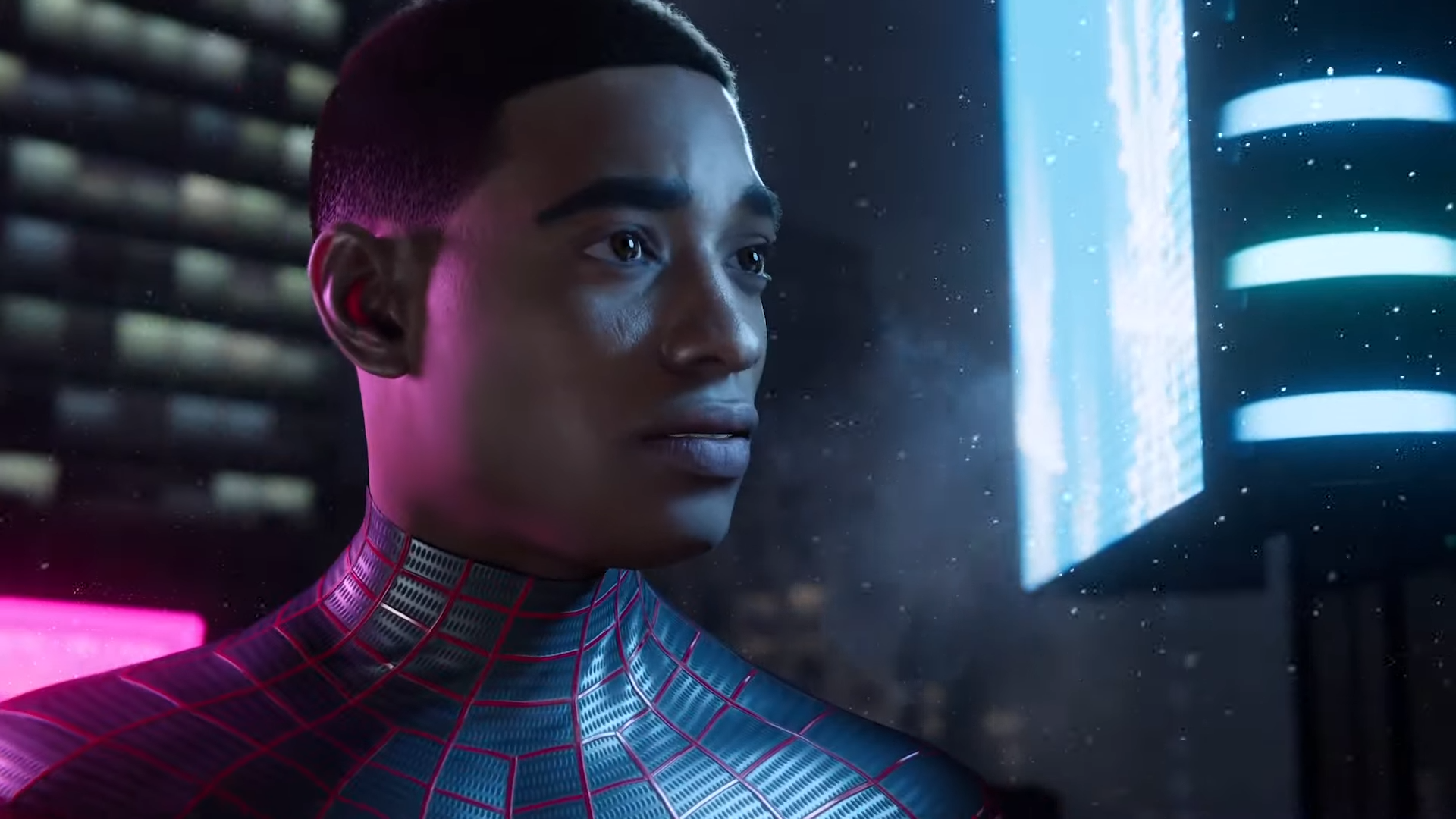 Miles Morales actor Nadji Jeter found out that he was starring in an official spin-off at the launch party for 2018’s Marvel’s Spider-Man.In an interview with Game Informer, the actor talked about bringing Miles Morales to life in the upcoming PS5 game, adding that he first heard about taking on a starring role at the launch of Insomniac’s first Spider-Man game.

“Bryan [Intihar], who was our creative director for [Marvel’s Spider-Man], took me aside and he was like, ‘Hey man, how’d you feel about you know, having your own game, and making Miles his own thing?.’Jeter was naturally excited about starring as Morales in an entirely new title. “I was like… ‘I’m ready!’ But I had to take care of some business stuff on the side, so I told him like, ‘Yeah I’m ready man, let’s do it, I’m gonna let you know when everything is set in stone and ready to go.'”

Jeter then consulted Spider-Man voice actor Yuri Lowenthal for some pointers about portraying Spider-Man in-game, and about the number of sessions necessary for the role. “Yuri had to teach me how to swing in the booth because you know, Miles wasn’t swinging in the first game,” Jeter previously portrayed Miles Morales in the Disney XD Spider-Man TV show, as well as Marvel Ultimate Alliance 3: The Black Order.

Spider-Man: Miles Morales is a PS5 launch game, and will arrive on November 12 in the US. A new Crimson Cowl suit was recently revealed for the game. You can also check out our article covering a host of new Miles Morales gameplay details, which dwells on some of the new abilities that will be available in the game upon launch.

Traveling to Dubai during Covid-19: What you need to know before you go