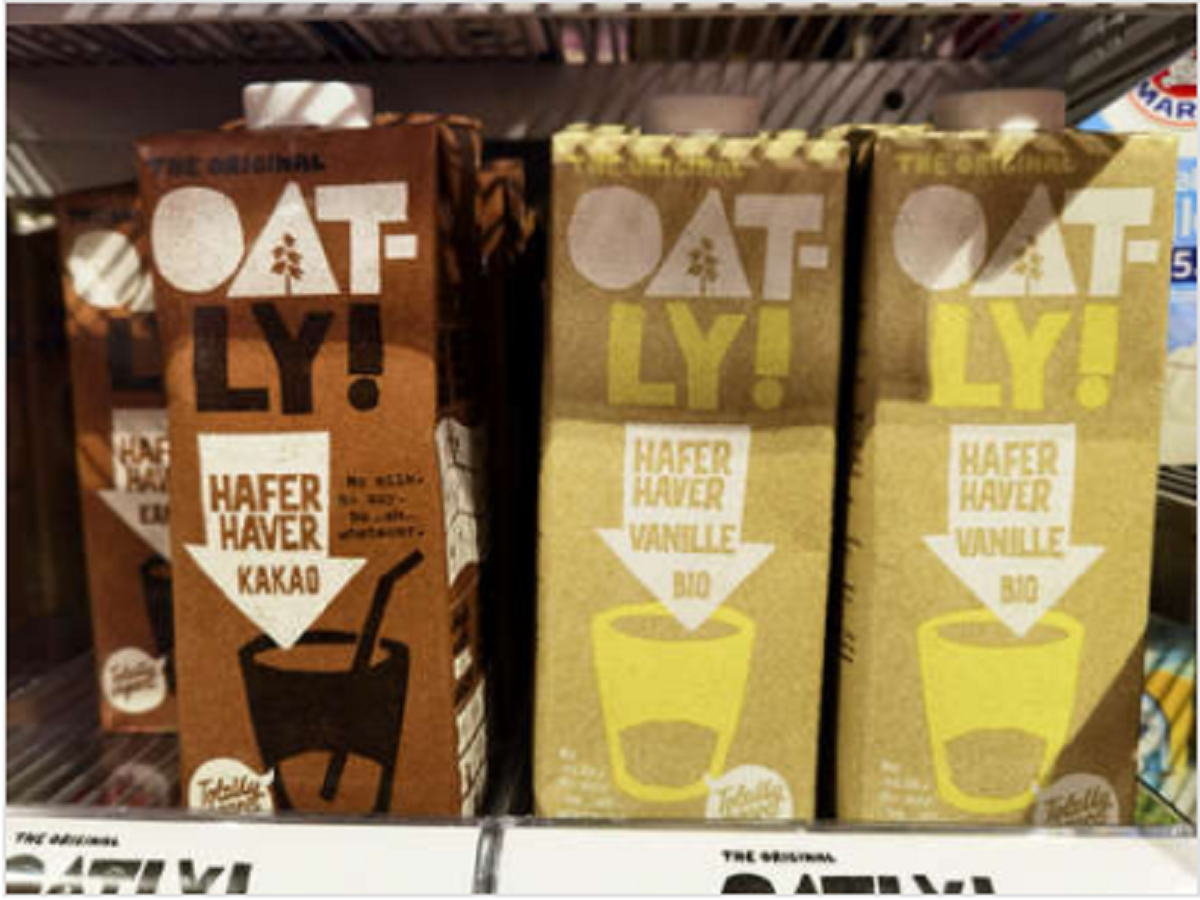 Oatly shares tanked 3% on Thursday morning but are still trading just under $20 with a market cap of $11.9 billion. Responding to the activist short seller’s allegations, Oatly said in a statement on CNBC:

“Oatly is aware that a short seller is making false and misleading claims regarding the company. This short-seller stands to financially benefit from a decline in Oatly’s stock price caused by these false reports. Oatly rejects all these false claims by the short seller and stands behind all activities and financial reporting.”

Spruce Point’s Axler, however, holds his ground that Oatly misled its investors, giving an impression of being more sustainable than it actually is. Calling it an inflated bubble stocks, he said on CNBC’s “Squawk Box”:

“It is irrefutable that Oatly has lost share in its home market, Sweden. And we have evidence to believe that it is now also losing share in the United States, which is a big part of its growth story. But they don’t disclose any of this. It doesn’t disclose what’s driving the revenue. So, we are really concerned here about what are investors buying to a $12 billion valuation – a company that has nothing proprietary.”

Oatly listed its shares on the Nasdaq Stock Exchange in May 2021 at a per-share price of $17. Since its debut, the stock has not dropped below the IPO price – an unusual event for what Axler called a “busted IPO”.

Is the Boeing stock a buy or sell after the big United Airlines order?