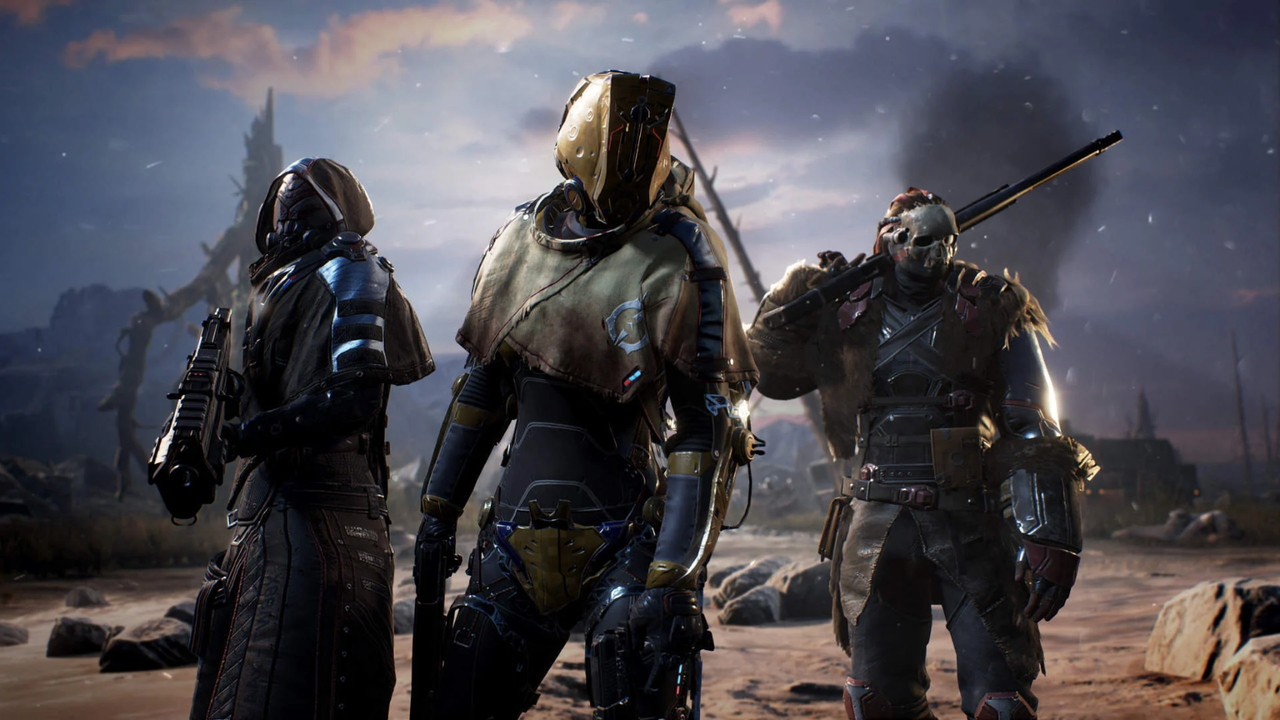 The first Square Enix Presents has officially arrived and begins a new series of digital showcases for Square Enix that will help the company reveal new games and give updates on existing ones.

Here is every announcement from the very first Square Enix Presents, which we will be updating throughout the show.

Outriders Gets a New Gameplay Trailer and Six-Minute Deep Dive

Ahead of its April 1, 2021 release date, Outriders has received a brand new gameplay trailer and a six-minute deep dive.