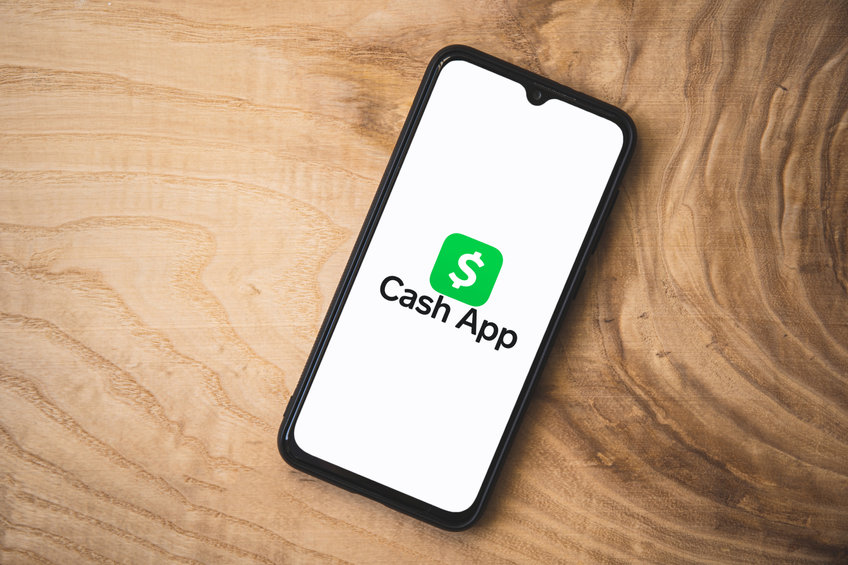 After a blockbuster 2020, this year has been rather slow for Square Inc (NYSE: SQ), with an about 12% gain so far. But Jefferies says the stock could climb by another 20% in the upcoming months.

Last week, Square partnered with TikTok to help businesses expand their online reach. Shares of the American financial services and digital payments company are up about 2.0% today.

In a note on Thursday, Jefferies’ Trevor Williams upgraded SQ to “buy” and raised his price target to $300 that represents an over 20% increase from here. The analyst wrote:

Amidst a backdrop of accelerating disruption within payments and the broader FinTech ecosystem, we believe SQ is a must-own over the long-term as a proven innovator.

The upgrade comes months after Square bought Afterpay for $29 billion to penetrate the “buy now, pay later” space, which Williams sees as another future growth driver for Jack Dorsey’s company.

On CNBC’s “TechCheck”, Williams attributed the bullish call primarily to the strength of the Cash App. He said:

We think Cash App will drive about two-thirds of the gross profit growth for Square over the next five years. It’s got 40 million monthly active users that are already highly engaged, and the company has attractive unit economics that positions it well over the longer term.