Stanford scientist who pushed Barrington Declaration is under university investigation 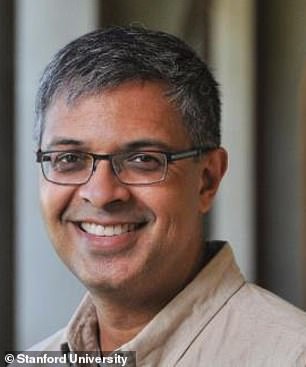 One of the main authors of the Great Barrington Declaration, Dr Jayanta Bhattacharya (pictured), is under investigation by Stanford for a study that downplayed the deadliness of COVID-19

One of the main authors of an open letter calling for governments to end COVID-19 restrictions is under investigation by his university for implying the virus is more widespread – but less fatal – than previously thought.

The so-called Great Barrington Declaration, named after the Massachusetts town in which it was drafted, advocates for the controversial practice of letting the virus spread in low-risk groups to achieve ‘herd immunity.’

The three-co-authors Drs Martin Kulldorff of Harvard University, Sunetra Gupta of Oxford University and Jay Bhattacharya of Stanford University even met with Health and Human Services Secretary Alex Azar to push the idea.

However, Bhattacharya is currently being investigated by Stanford for downplaying the deadliness of the pandemic.

Official figures in Santa Clara County, in California, showed the pandemic had a fatality rate of 0.3 percent at the time he conducted his research, back in April.

But Bhattacharya claimed that the true fatality rate is closer to .018 percent – which is 40 percent lower than the health department’s estimates. 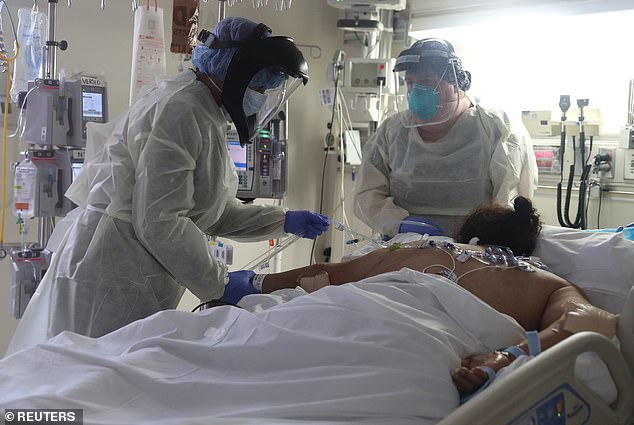 Bhattacharya claimed that the true fatality rate was not 0.3 percent but closer  .018 percent – which is 40 percent lower than the health department’s estimates. Pictured: Medical staff attend to a patient suffering from coronavirus in the ICU at Scripps Mercy Hospital in Chula Vista, California, May 12

In April, Bhattacharya and his colleagues found that between 2.5 and 5.2 percent of Santa Clara County residents tested positive for antibodies.

That meant the number of infected Americans in the county was 50 to 80 times higher than officials had reported.

However, not long after version 1 came out, criticism started pouring in.

Some experts critiqued the antibody test the researchers used, which was not approved by the US Food and Drug Administration.

Others said that, because volunteers were recruited via Facebook, the participants were not random nor representative of the county.

Additionally, the raw percentage of people who tested positive for antibodies was 1.5 percent, which would mean the true number of infections is only 30 times higher than reported.

A few weeks later, the revision was published saying that the estimated rate of infection was on the low end of their initial predictions

In Version 2, the team walked back its earlier estimates and said only 2.8 percent of Santa Clara residents contracted the virus but didn’t know they were ill.

That’s 54 times more than the 956 confirmed cases that had been counted in the area as of April 1. 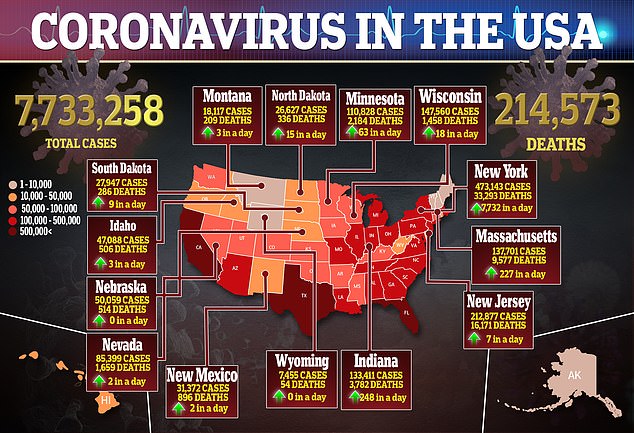 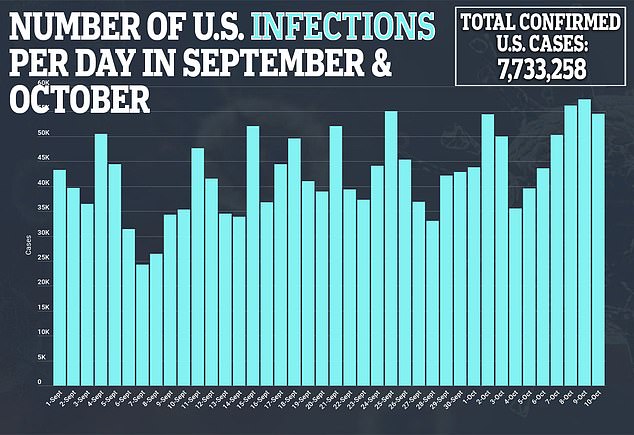 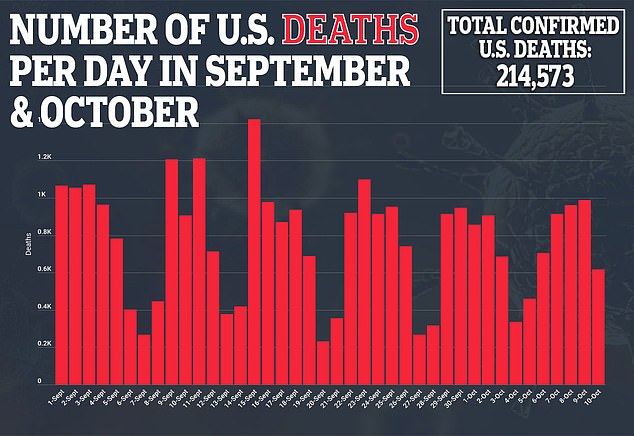 However, Neelman failed to disclose that he had helped fund the Stanford study.

In May, Stanford received a whistleblower complaint alleging Neeleman interfered with the study’s design and findings.

The university is now investigating the research to see if the analysts was, in fact, politically motivated, inaccurate and misleading.

‘Stanford Medicine is aware of serious concerns related to the Santa Clara County seroprevalence study,’ spokeswoman Julie Greicius told DailyMail.com in an interview in May.

‘The integrity of Stanford Medicine’s research is core to our mission. When we receive concerns such as this, they are taken extremely seriously. This matter is being reviewed by the appropriate oversight mechanisms at Stanford.’

The team defends its work, saying it followed all standard practices and that no political biases were at play. 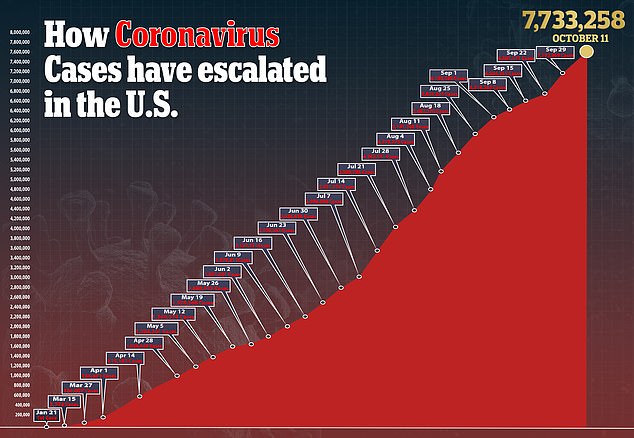 Meghan Markle wanted to be the ‘most famous person on the planet,’ Lady Colin Campbell claims

Flagstaff to Grand Canyon is one of Arizona's most gorgeous drives. Here's how to do it.