Star Wars: Squadrons Dev Has No Plans for More Content 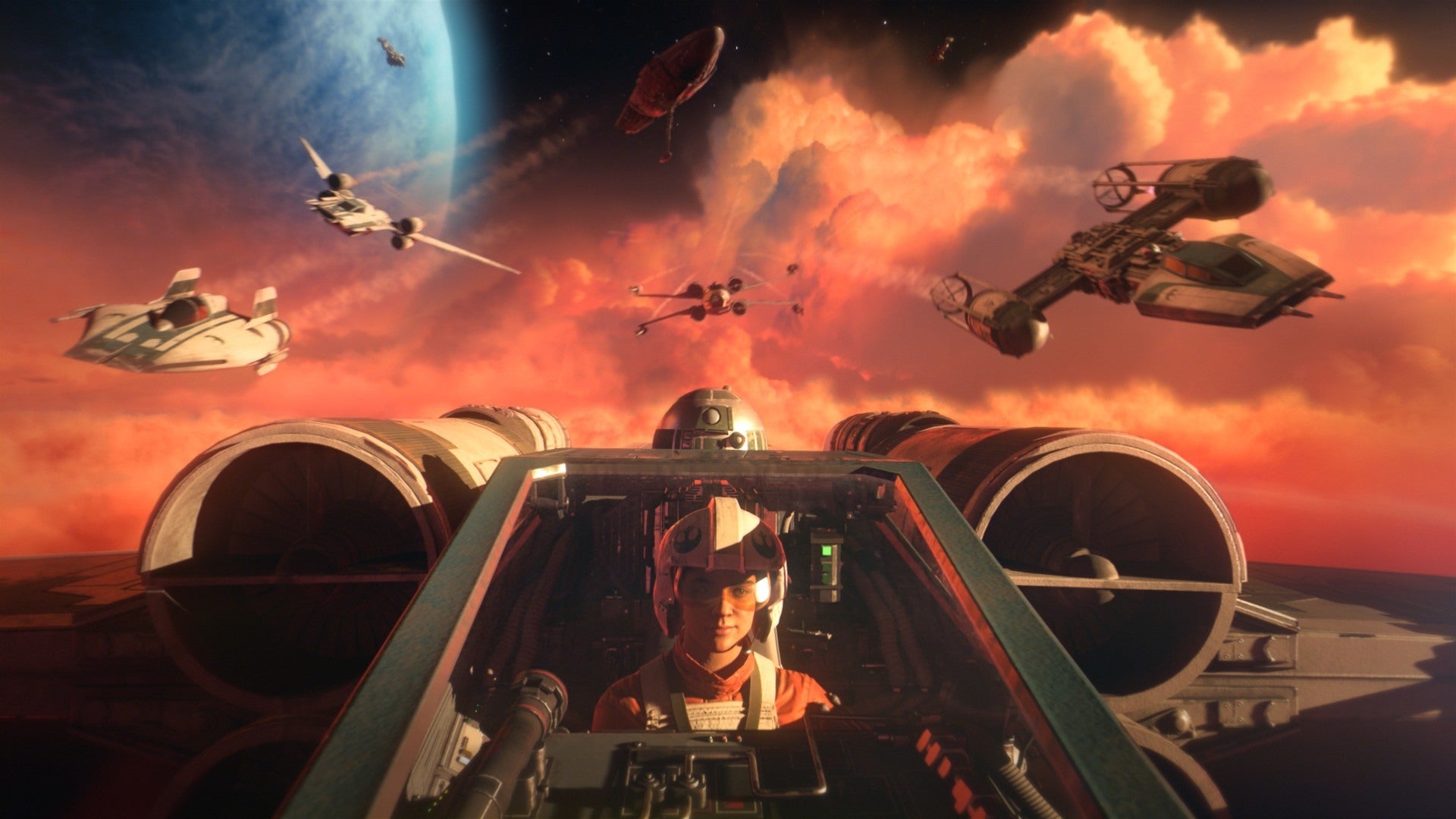 The developers of Star Wars Squadrons have no plans for post-launch content right now, nor an Oculus Quest port.In an interview with UploadVR, Star Wars Squadrons creative director Ian Frazier said “never say never”, but that the team has no plans to add to the release product. Frazier explained, “We’ve tried to treat it in kind of an old-school approach saying, ‘You’ve paid the $40, this is the game and it’s entirely self-contained. We’re not planning to add more content, this is the game, and we hope you understand the value proposition.’”

According to Frazier, the team never intended to treat Squadrons as a live service and provide content over time, instead opting for that “old-school approach” where everything that you pay for is what you get.In the same interview, Frazier also ruled out a potential Oculus Quest port for Star Wars Squadrons but noted that players can use the Oculus Link cable with a capable PC to run it on the headset.

We reviewed Star Wars Squadrons’ multiplayer component, scoring it a 7 and calling it a “treat”, but noting that it’s a shame that there aren’t more modes, maps or progression to sustain the experience.

Dan Schulman, the CEO of payment giant PayPal, has come out to tout crypto following the...